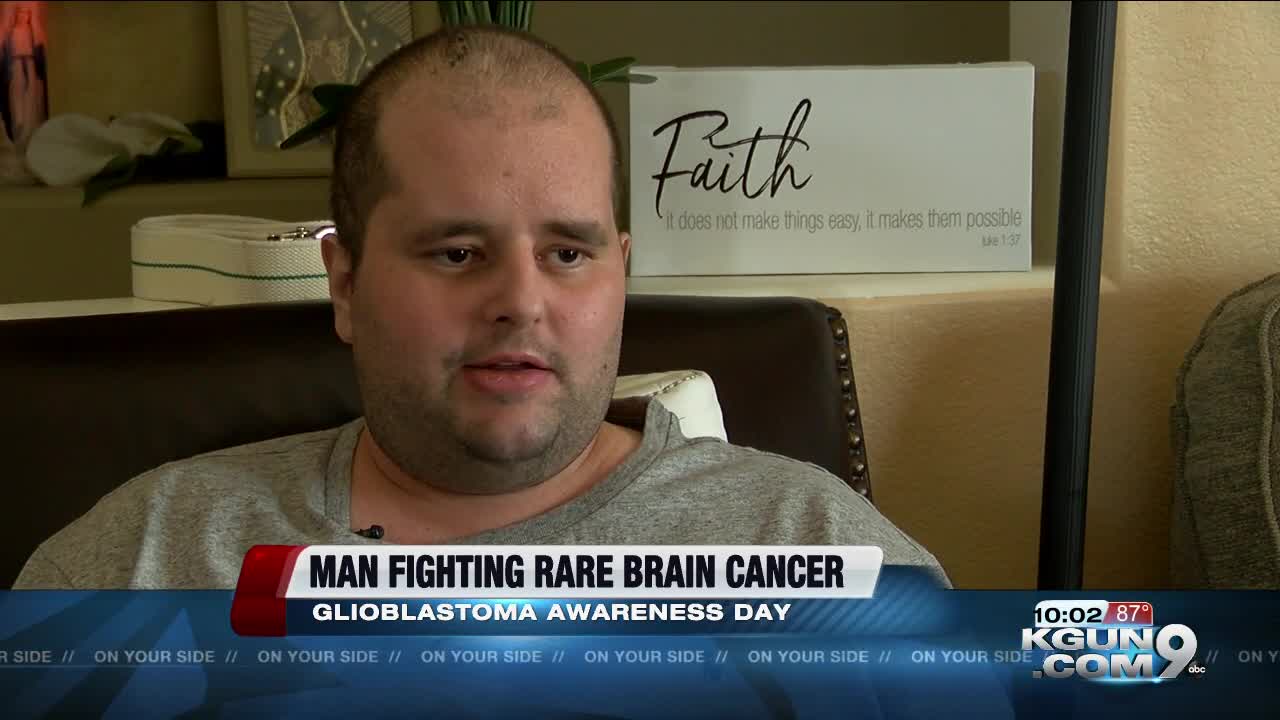 After being diagnosed with glioblastoma, David Moya and his family are working to spread awareness about the disease. 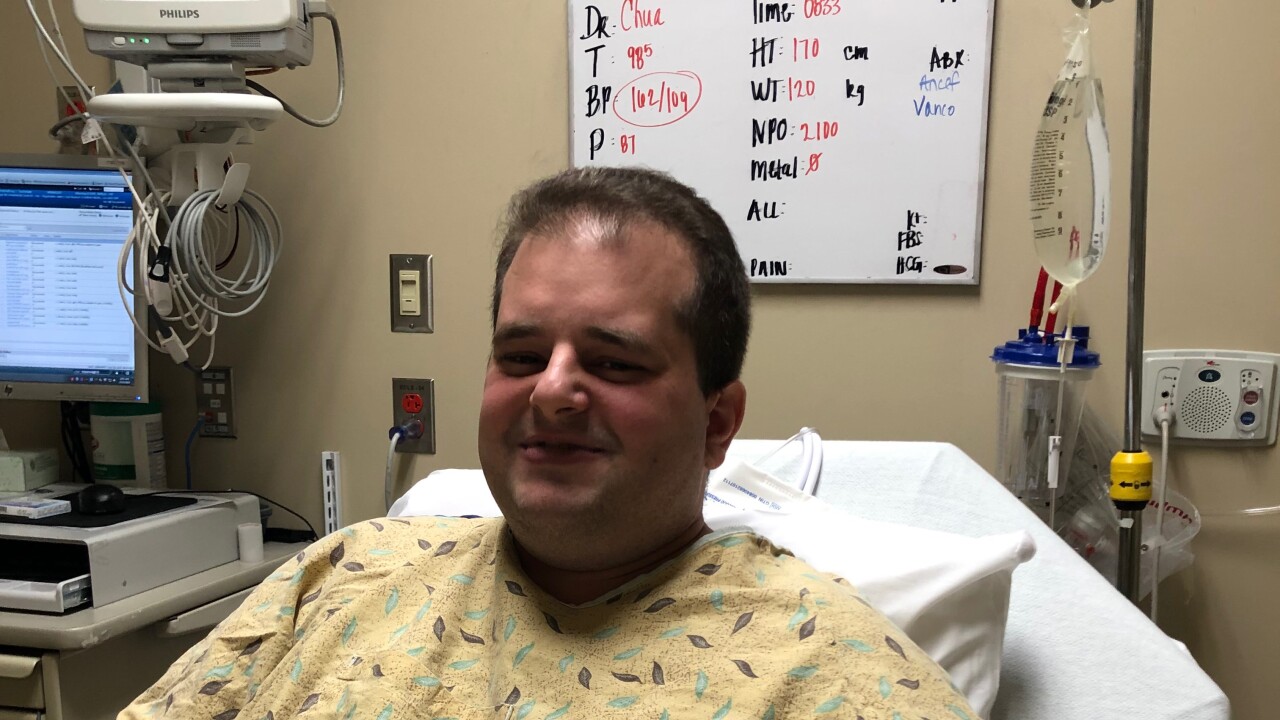 TUCSON, Ariz. — A Tucson man recently diagnosed with a rare, aggressive brain cancer is working to spread awareness about it.

Last month, David Moya wasn't feeling like himself. He had headaches, and felt week and dizzy.

"I knew something was going on," Moya said. "So I finally went to the emergency room, and that's when a CT scan spotted the tumor."

The tumor was in his brain. Moya immediately went into surgery, where doctors told him it was glioblastoma .

Moya is a nurse at Northwest Hospital. That's also where he is getting treated. It's surreal, he says, going from caretaker -- to the one being taken care of.

"It's a very different role," Moya said. "But I understand what people go through, now being in this position."

Moya is now home from the hospital. He's doing physical therapy and learning to walk again.

"And everyday, I see an improvement," Moya said. "So I'm starting to feel a little better everyday."

He says with the support from his family and friends, he's determined to beat this rare, aggressive disease.

"I'm able to get a little stronger each day," Moya said. "And I'm getting my strength back, little by little."

Moya's family is also getting into this fight as well. They created the Facebook page 'Moya Strong' to document David's recovery and tell people more about glioblastoma.