Glioblastoma is an aggressive form of brain cancer 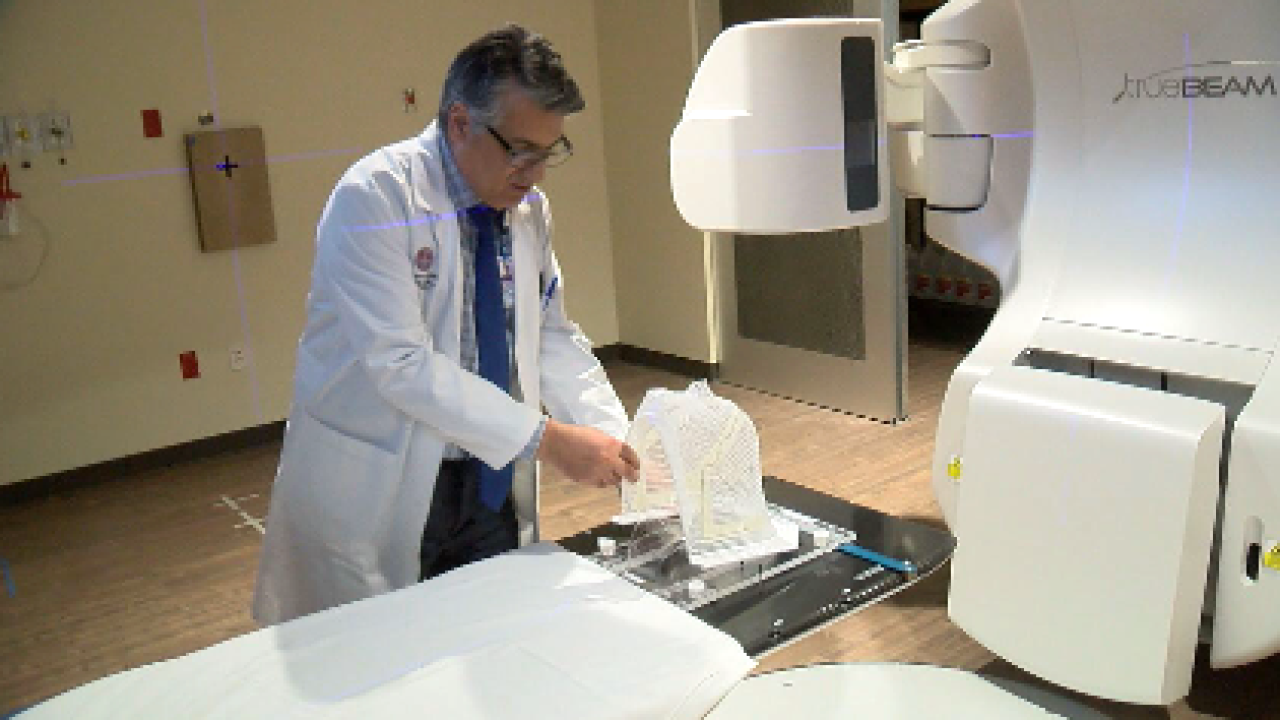 Researchers at the UA believe they&#39;ve found an important clue in the fight against glioblastoma. 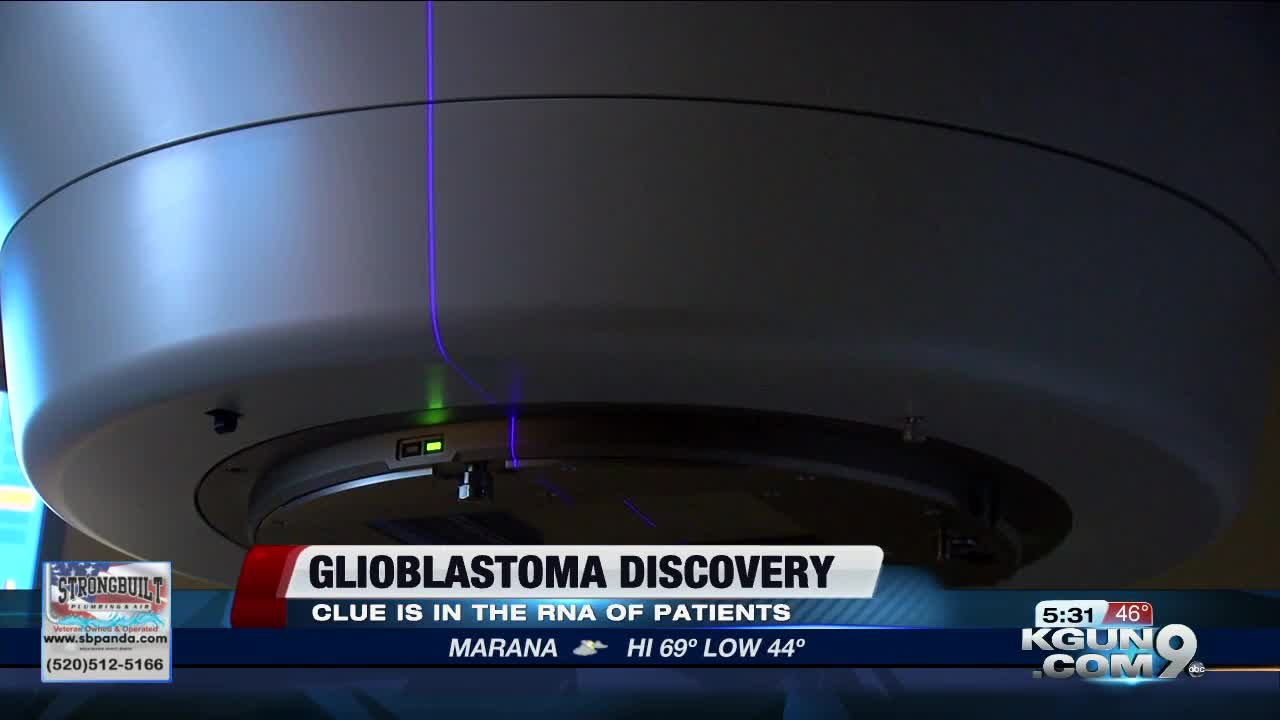 TUCSON, Ariz. - A team of researchers at the University of Arizona believe they've found an important clue in the the fight against an aggressive form of brain cancer.

Glioblastoma is the cancer that killed Senator John McCain in August and Senator Ted Kennedy in 2009.

People who are diagnosed with glioblastoma live for another 11 to 15 months, on average, after diagnosis. Very few survive the disease, so the group of UA researchers wanted to know why some patients live longer than others.

Professor of Radiation Oncology, Dr. Baldassarre Stea, says the clue lies in the RNA of short and long-term patients.

The team looked at the genetic variation in about three dozen patients.

What they found is a gene called WIF1 is distinctly higher in patients who survive longer, according to Dr. Stea. Those who lack the gene, survive much less.

The group hopes this gene testing can be used for indicating how much treatment is needed.

Dr. Stea says they hope to expand testing to about 200 patients and eventually help patients with glioblastoma live longer.