Both officers released from hospital after December 1 shooting 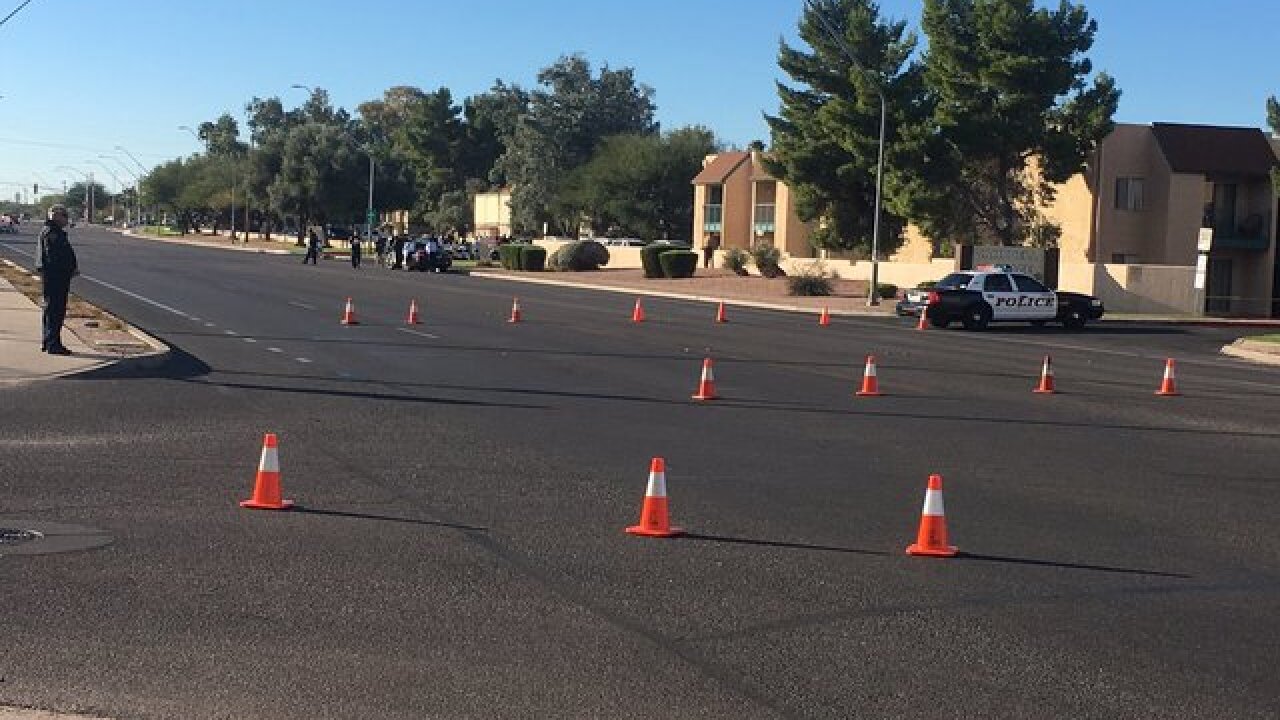 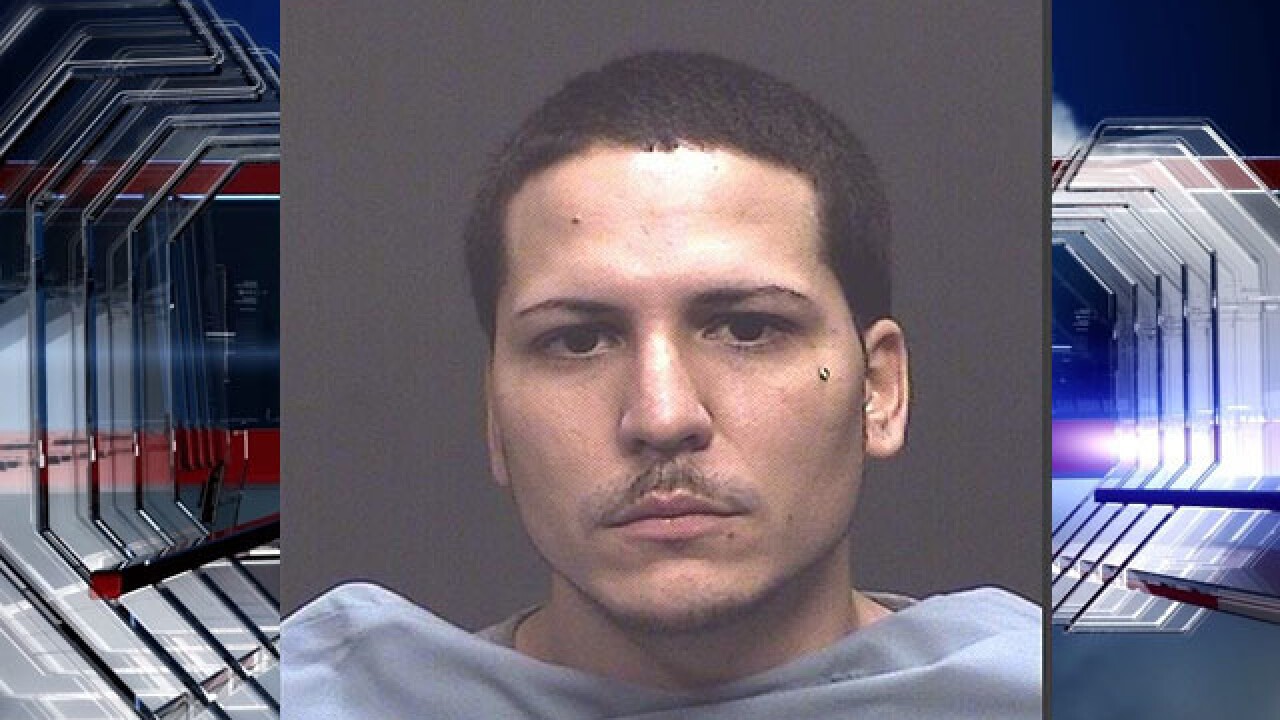 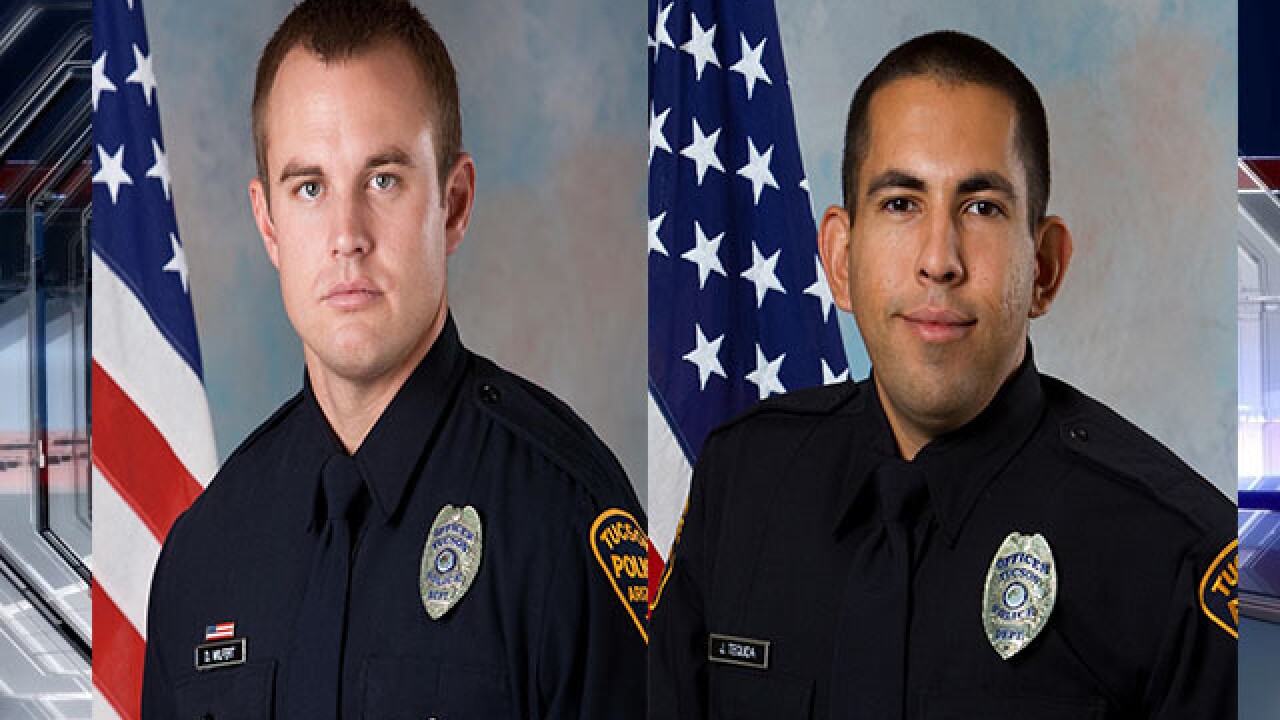 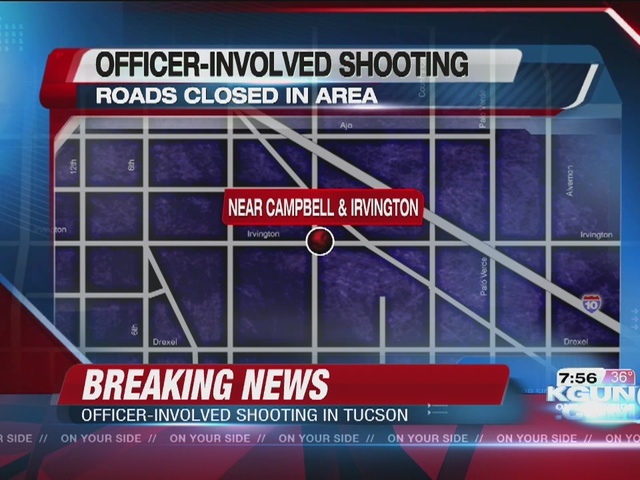 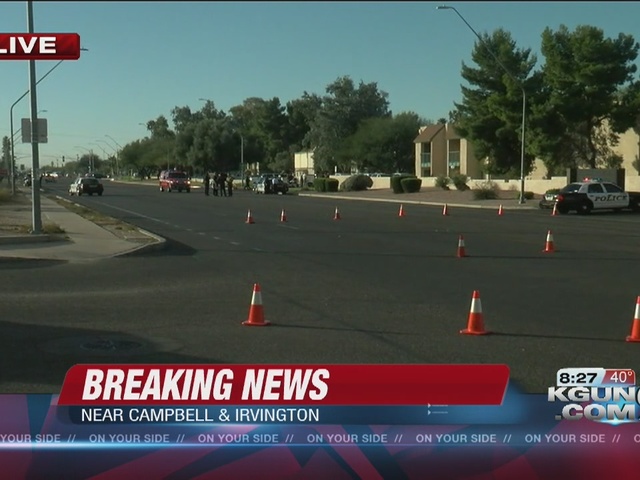 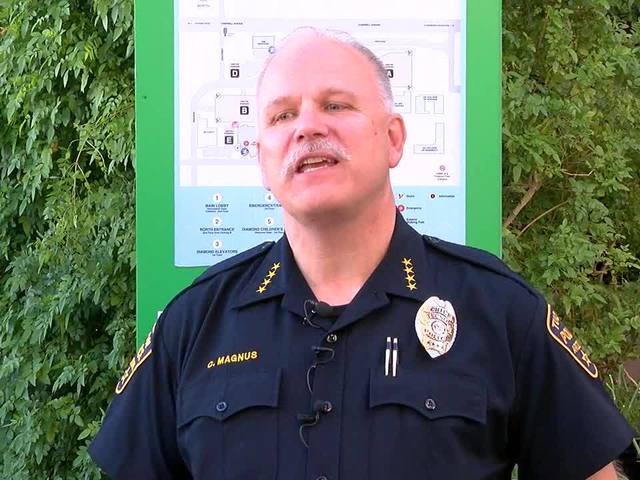 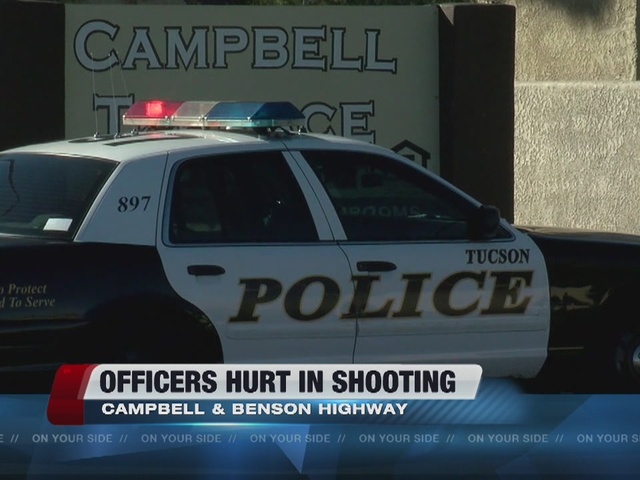 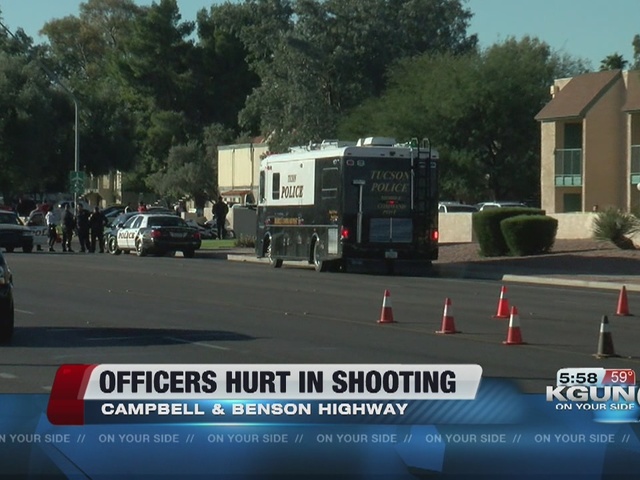 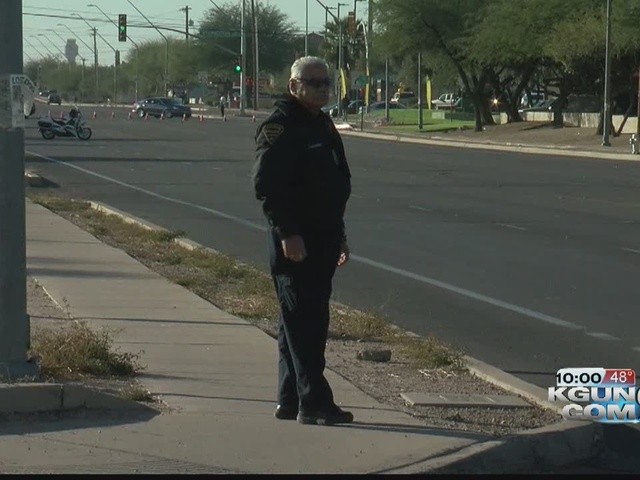 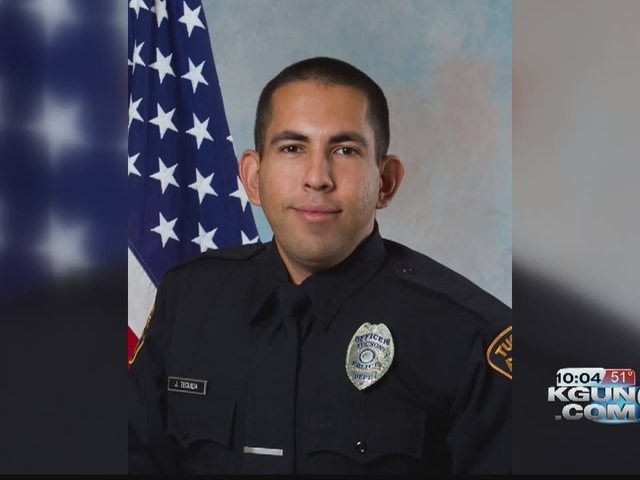 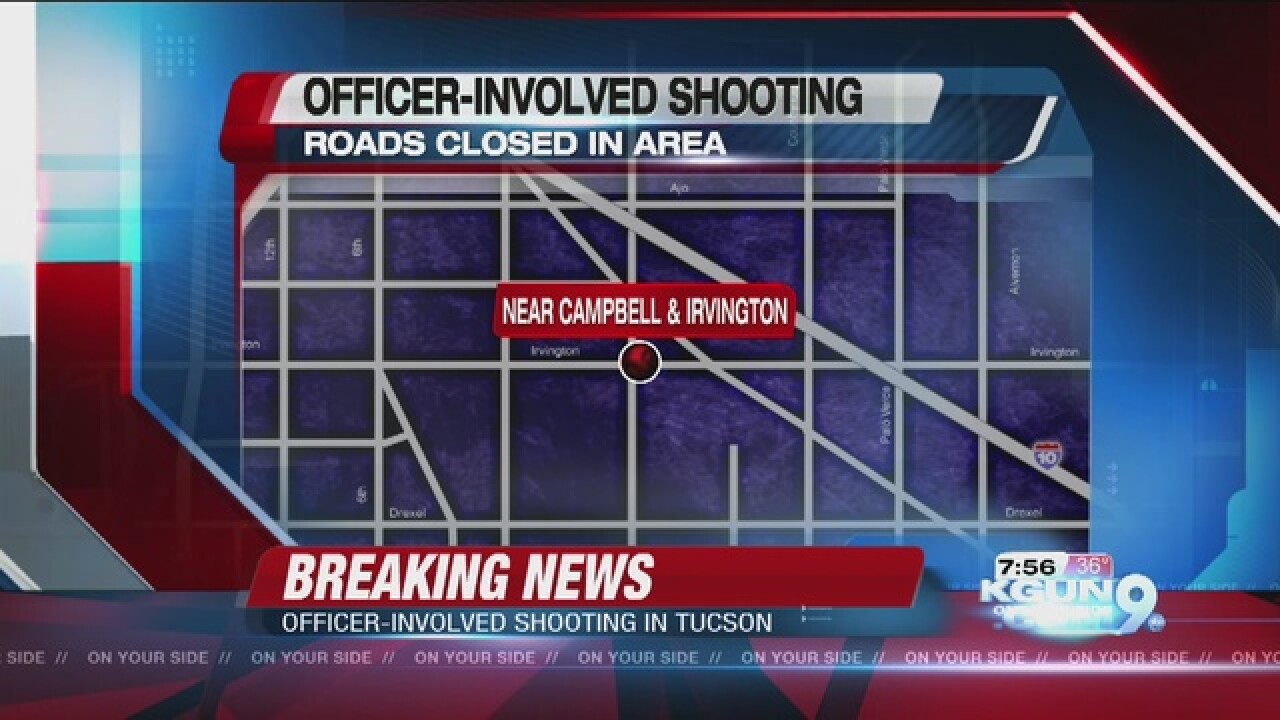 TUCSON (KGUN9-TV) - Two Tucson police officers were wounded, and a man died after an incident on Tucson's southside on December 1.

The shooting happened as the two officers tried to serve an arrest warrant for a man at some apartments near Campbell and Irvington.

The two officers have been identified as Officer Doug Wilfert and Officer Jorge Tequida.

Officer Wilfert, a 7-year-veteran with TPD, received a gunshot wound to the leg. He is currently in good condition and has been released from the hospital.

Officer Tequida, who has been with TPD for just under 4 years, received a gunshot wound to the shoulder. The round went through his arm and into his chest.

He was immediately taken into surgery and is currently in the Intensive Care Unit with serious injuries. On December 7, Officer Tequida was released from the hospital.

Both officers were wearing bulletproof vests.

Our officer shot multiple times today by suspect he was trying to arrest likely saved by his vest. One round imbedded in vest center chest. pic.twitter.com/tg0M2Vlz9R

Police say everything happened about 7 a.m. when the officers from a unit that specializes in serving warrants came to the Campbell Terrace Apartments located at 4750 S. Campbell when a gunfight broke out.

The two officers came to make an arrest for aggravated assault and police say they say ended up trading shots with the man they had come for.

The suspect has been identified as 27-year-old Jose N. Barron Gomez.

"It's very scary. It's way too many. As you know we did have an officer that was shot, and the gunshot bruised the side of his head. It doesn't get much closer than that," said Magus.

That was an incident in later October when police say a man on a bicycle fired at them when they tried to stop him for a drug investigation.

In this case, police continue to gather evidence and talk to witnesses many hours after the shooting while they try to reconstruct the few seconds that left two officers wounded and a man dead.