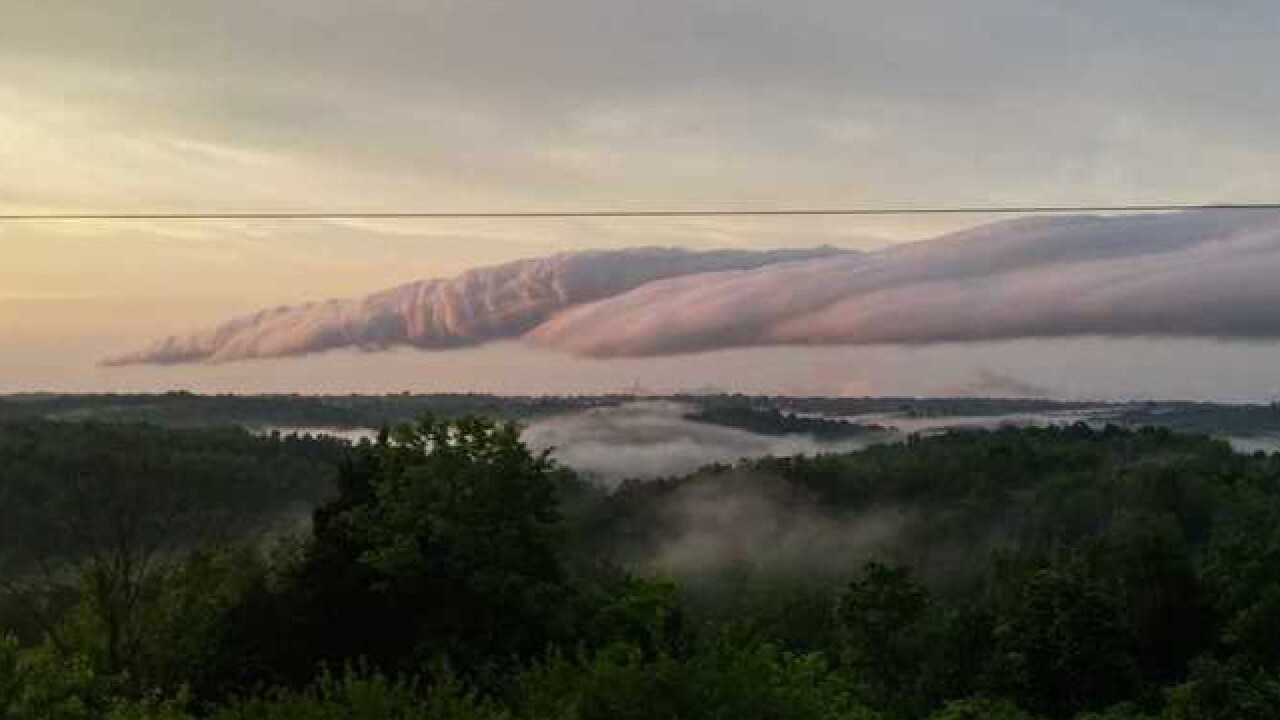 FLAGSTAFF, Ariz. — Monsoon 2019 was a dud across much of the U.S. Southwest this year, bringing high hope but delivering little rainfall.

Several communities in northern Arizona had the driest monsoon on record, including Flagstaff. Phoenix's season was the fifth driest recorded.

Statistically speaking, using totals recorded at TIA, this was the 46th driest monsoon for Tucson. July was the 25th driest month and August was the 45th driest month. We bounced back toward the end however, with September ranking as the 21st wettest monsoon on record.

The seasonal weather pattern is characterized by a shift in wind patterns and moisture being pulled in from the tropical coast of Mexico. It runs from mid-June through the end of September.

Usually it means rain that can cool down scorching cities, water crops and reduce wildfire risk. But it also can be disappointing.

Las Vegas got a little more than a quarter-inch (.63 centimeters), making it the 14th driest on record.