Man who shot at officers in Rita Ranch sentenced 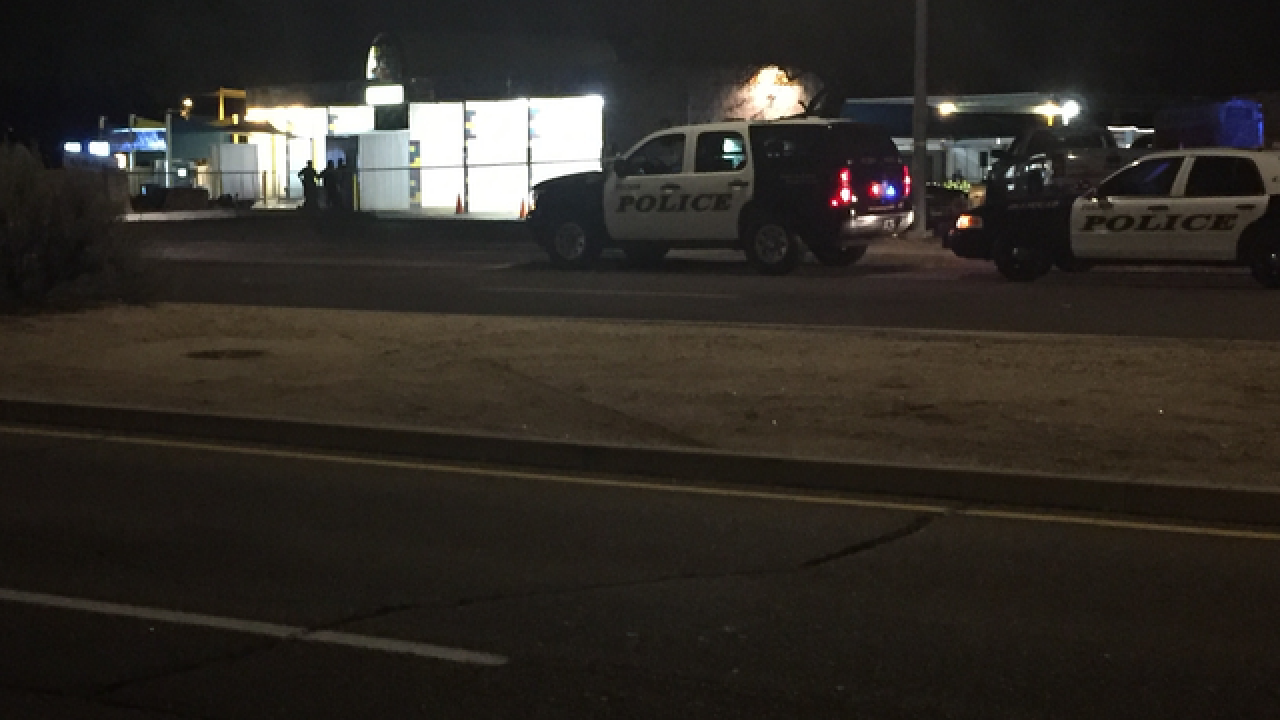 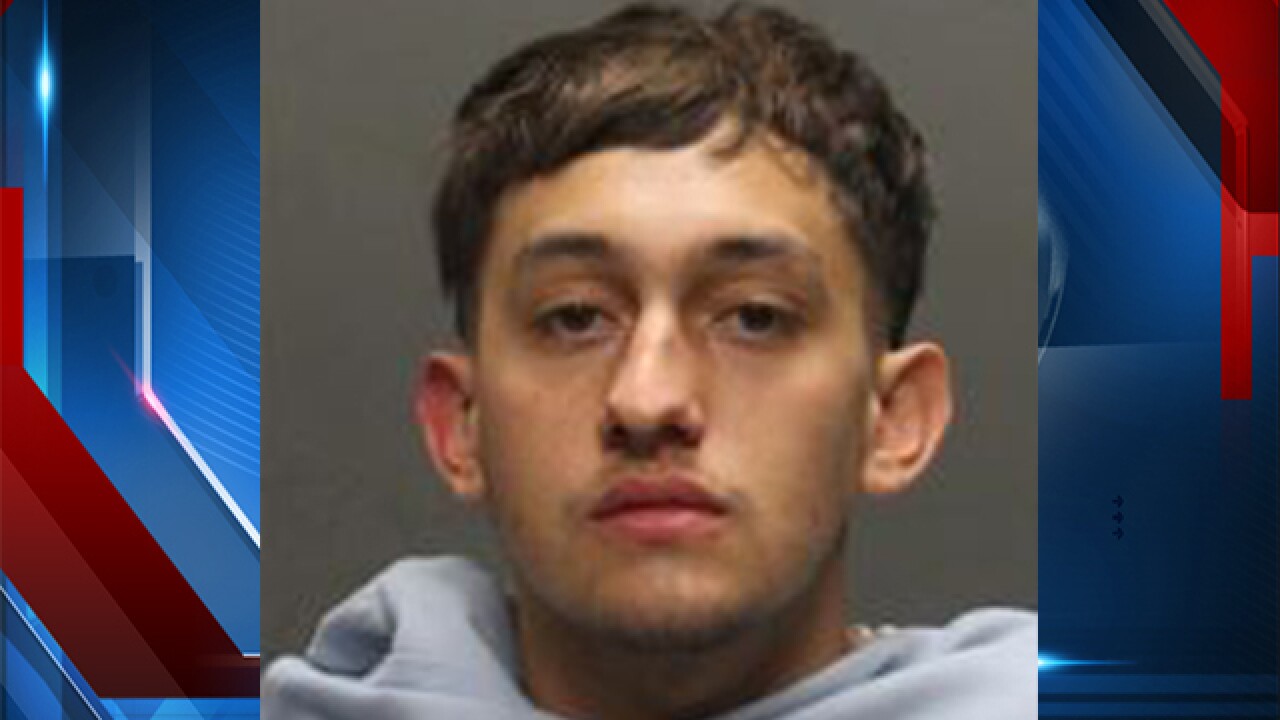 A man convicted of shooting at five officers in Rita Ranch in January was sentenced to four years in prison Friday.

According to Tucson police officer Chris Hawkins, officers located the victim, who reported that two people who he knew threatened him with a handgun and drove away.

Five officers and the victim were speaking with each other in front of the Car & Dog Wash located at 7850 S. Rita Rd when the victim noticed a dirt bike approaching with two people riding it. The victim claimed that the people riding the dirt bike were the same people who threatened him.

As they drove past on Rita Road, the passenger fired several gunshots towards the officers and the victim. Once they discovered there were no injuries, they followed the suspects but lost sight of them.

TPD later checked on a residence associated with the suspects in the 9000 block of East Lippia Street. They also located the dirt bike on the property.

As officers approached, a vehicle fled the home and was stopped a short distance away.

Hawkins says one of the people in the vehicle was identified as 19-year-old Francisco Saucedo.

Detectives determined that Saucedo was the person who fired shots towards the officers and the victim.