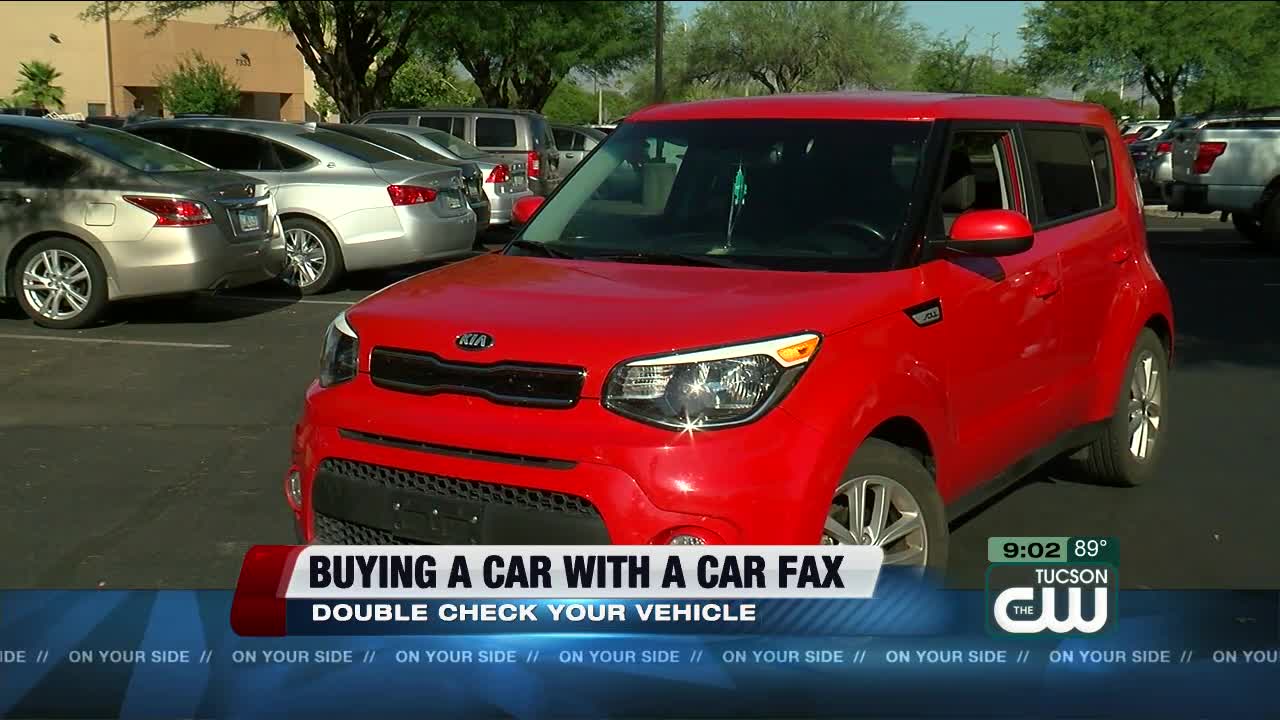 A Tucson man says he bought a 2017 Kia Soul and did a Car Fax report on the car that showed up clean. Daniel Palmore says he believes the report he received was not accurate. 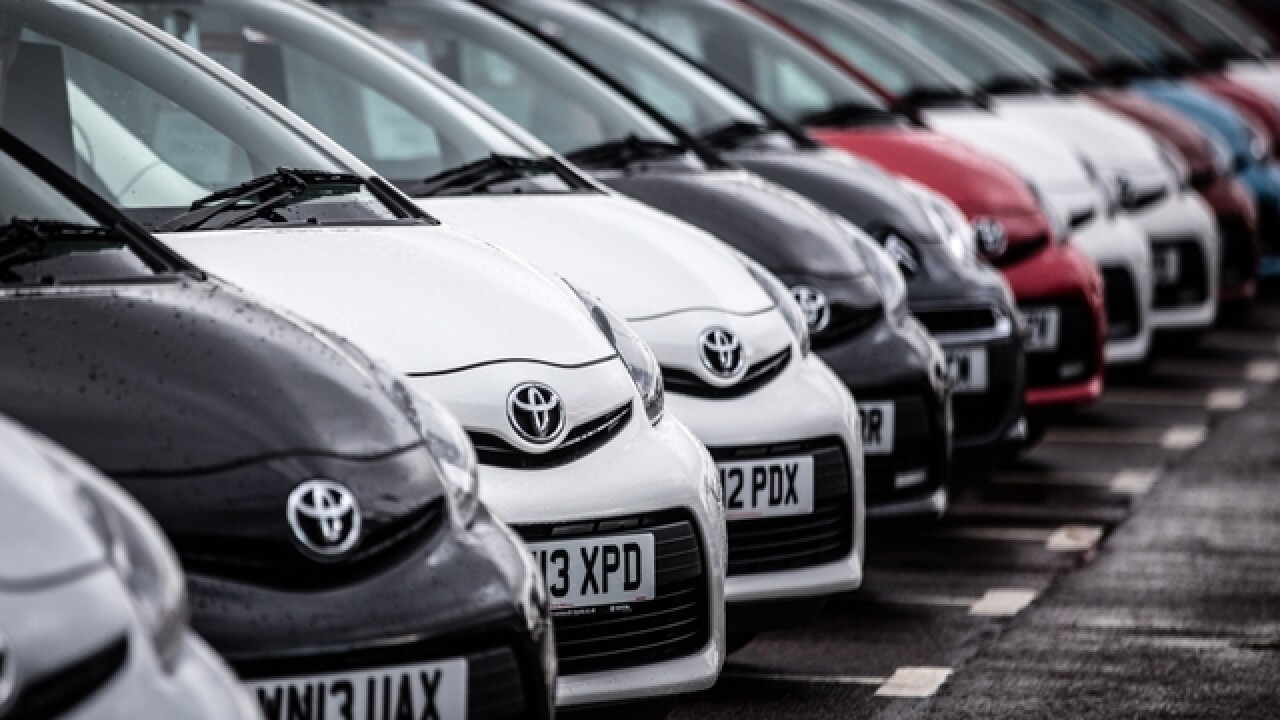 TUCSON, Ariz. —
A Tucson man says he bought a 2017 Kia Soul and did a Car Fax report on the car that showed up clean but eventually had issues. Daniel Palmore says he believes the report he received from Car Fax was inaccurate. According to Palmore he bought his Kia Soul from a Phoenix dealer in November of 2018 and was looking forward to having it for a long time. Things were going well until April of 2019, that's when he was driving his car from Bisbee back to Tucson and heard a "pop" and realized something was wrong.

"The Car Fax said no accidents had been reported everything was good I think it had two owners on it," Palmore said.

Palmore also took the Kia to two different body shops who claimed the roof had a patch job.

"They checked the roof they said that most of the roof was the original roof but the middle section of it was Bondo."

9 On Your Side asked the car dealership and Car Fax for a resolution to the problem. Jim Sharifi with Car Fax responded with the following statement:

"We're sad to hear that the buyer encountered such an unfortunate situation. With more than 100,000 data sources, Carfax has the most comprehensive vehicle history information in the industry. That said, we cannot control the actions of an unethical seller who might have taken steps to hide an accident or other damage. For that reason, we always recommend getting a car checked out by a qualified mechanic prior to purchase."

Meanwhile, the dealer made good with Palmore and paid the car off. Now Palmore has the cash and is now looking for a new car but says he plans to do a thorough check of the roof on every car he buys from now on.

"You assume when you buy something with Car Fax that everything is good as far as body damage being in an accident but this is a testament that this is not the case. When its body work and its appears as its supposed to be its hard to tell," he said.