Event draws from all over the region 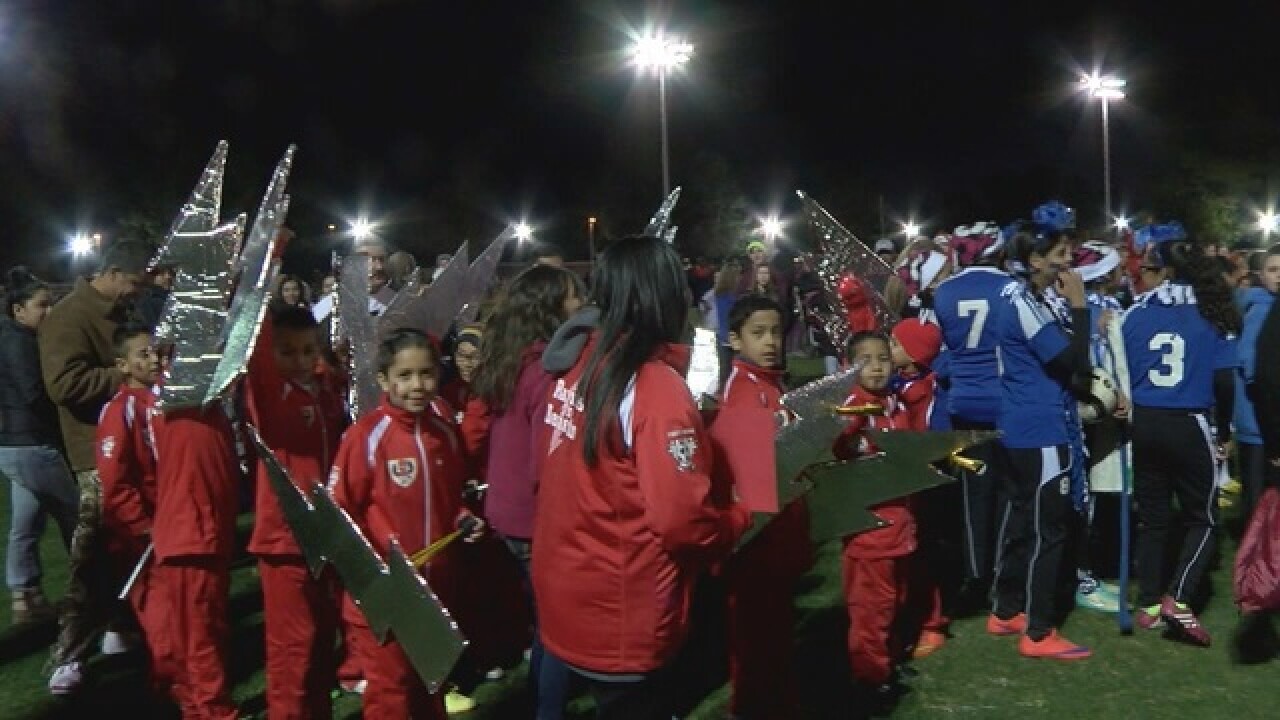 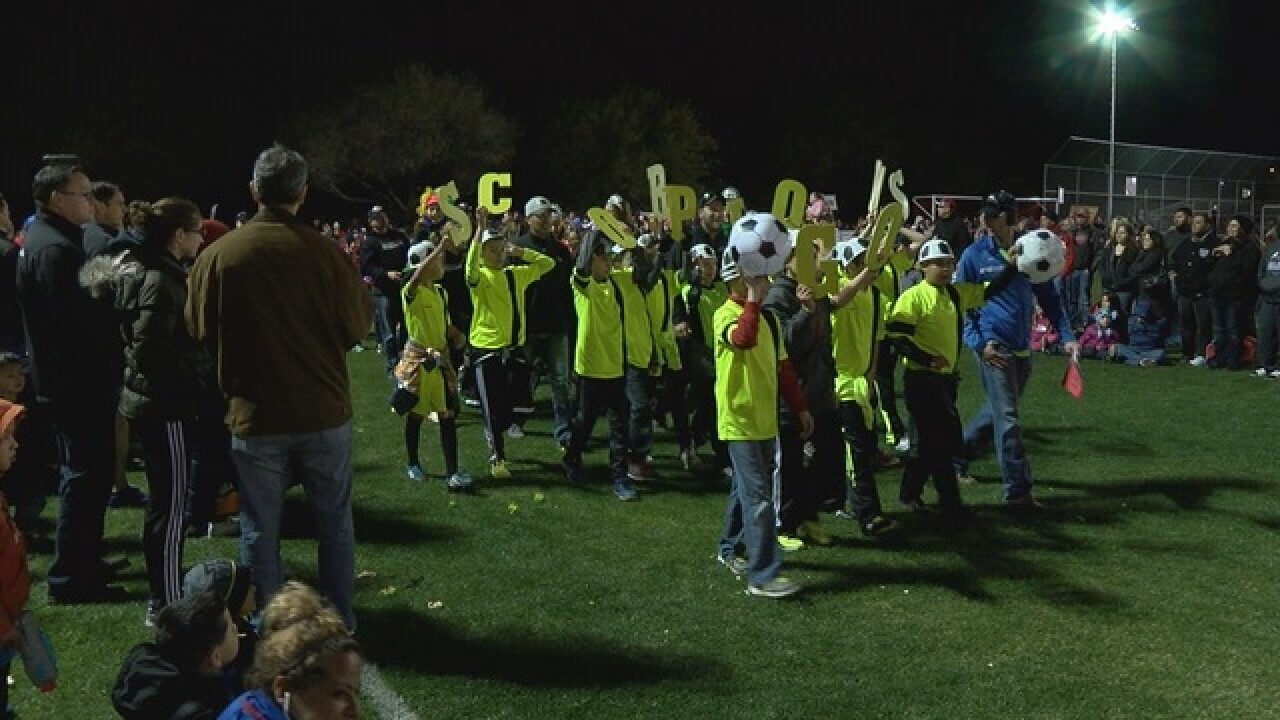 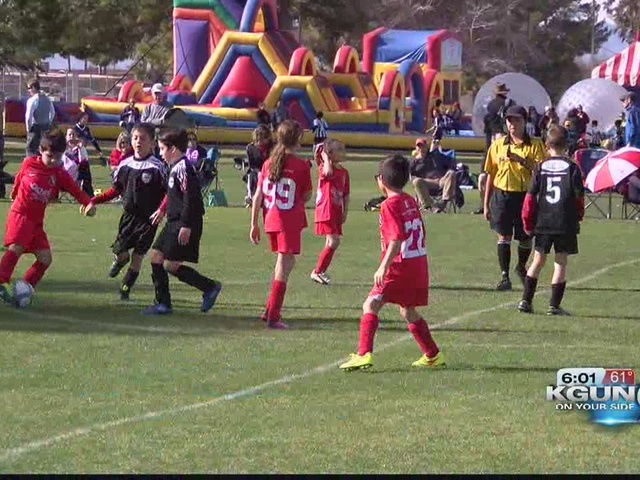 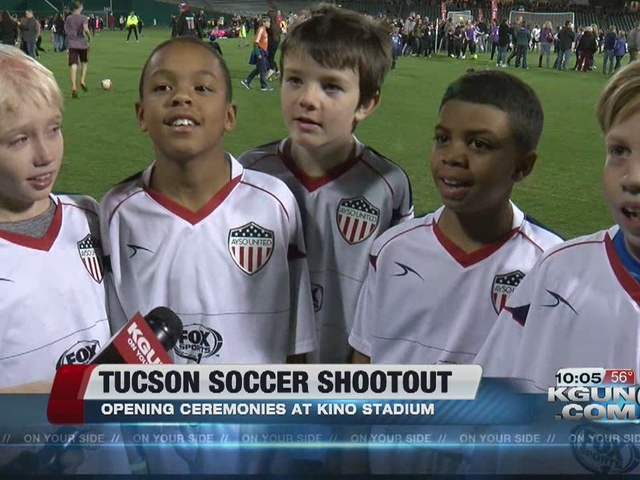 By: Craig Smith , Jason Barr
Posted at 7:30 PM, Jan 13, 2017
TUCSON (KGUN9-TV) - One of Tucson's biggest events of the year kicks off Friday night.
The Tucson Association of Realtors Soccer shootout runs through the weekend.
More than three hundred teams will come in from all over the Southwest.
The shootout is a real phenomenon.  So many teams come in from all over the region that organizers set aside 35 hundred hotel rooms.
Organizer Mack Romero says there are plenty of tournaments but none are quite like the shootout.
“This tournament, we focus on the kids not just the games but the kids themselves.  We're unique in that, this tournament, we focus on the kids not just the games but the kids themselves.  Friday night is really about getting to meet your competitors.  Being introduced in a parade setting like that, just like the real Olympics just creates this camaraderie amongst your competitors that doesn't exist at any other tournament."
There will be 550 games at 34 fields, most of them at Kino Sports Complex.  The Tucson Association of Realtors sponsors the shootout, but many people still call it the Fort Lowell Shootout for the park where it began.  This is the first year there will be no games at Fort Lowell.  It's too small for such a big tournament.
The organizers are excited about the fields at Kino because they're in much better shape than the turf they have at the old Fort Lowell Park and there's another important consideration too they've got a gopher problem there, the sort of thing that leads to gopher holes that could trip and hurt the players.
The Fort Lowell Soccer Club still runs the event.  To help good players get better the club works with a Mexican professional team Rayodos De Monterrey. Victor Perez with the team says they've helped players go pro or earn college scholarships.
"Every time in the big tournaments many scouts for universities and for college are interested in players here in Arizona."
And while there will be plenty of competition, on this shootout the focus is fun.
Copyright 2017 Scripps Media, Inc. All rights reserved. This material may not be published, broadcast, rewritten, or redistributed.