Woman warns others of old scam tricks after falling victim 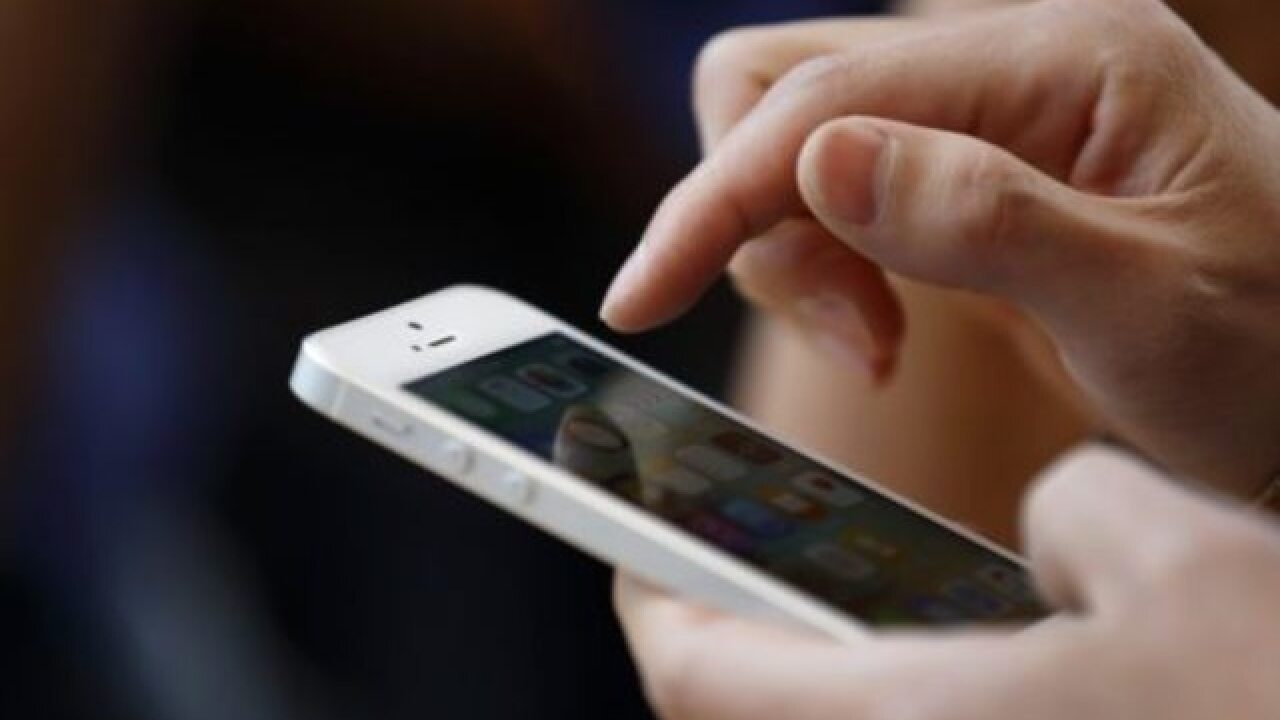 TUCSON, Ariz. -- It's an old phone scam, but there is a new victim in Tucson after she lost thousands of dollars.

On May 23, 2019, Debra Anderson got a call that changed her life. She says she was scammed when the caller identified himself as "Captain Mark Bower" with the Pima County Sheriff's Department.

The impersonator told Anderson she had some warrants out for her arrest, but she said she never got a subpoena. Anderson told KGUN9 the fake captain said she failed to appear for jury duty and was in contempt of court. Out of fear, Anderson says she was roped in and was on the call for two hours and ten minutes. During that time, the scammer got her to get the money through eight cash cards totaling $2,400.

"He was giving me citation numbers and everything else," said Anderson. After paying the caller, she drove to the Sheriff's Department to confirm her payment but what was confirmed is that she was scammed.

"If I don't know the number from now on, I'm not even answer it," Anderson told KGUN9.

When Anderson tried to reach out to the scammer, she got the voicemail which said, "You reached the Pima County Sheriff's Office Warrants and Citations division there is not a deputy to take your call at this time." The next day, Anderson says she got a phone call from the same scammer from the same number who then asked for her ex-husband. But she did not fall for the tricks again.

Authorities told Anderson they get at least one call a day from victims who fall for scams. Sheriff's Deputies are reminding the community to check your information before making moves. Deputy James Allerton says an official government agency is not going to call to let you know of a warrant for your arrest, that you owe taxes or request payment over the phone. PCSD says scammers can face felony charges of impersonating a peace officer and fraud.

The Federal Trade Commission says there were nearly three million fraud complaints in 2018, with more than $1.4 billion in losses.