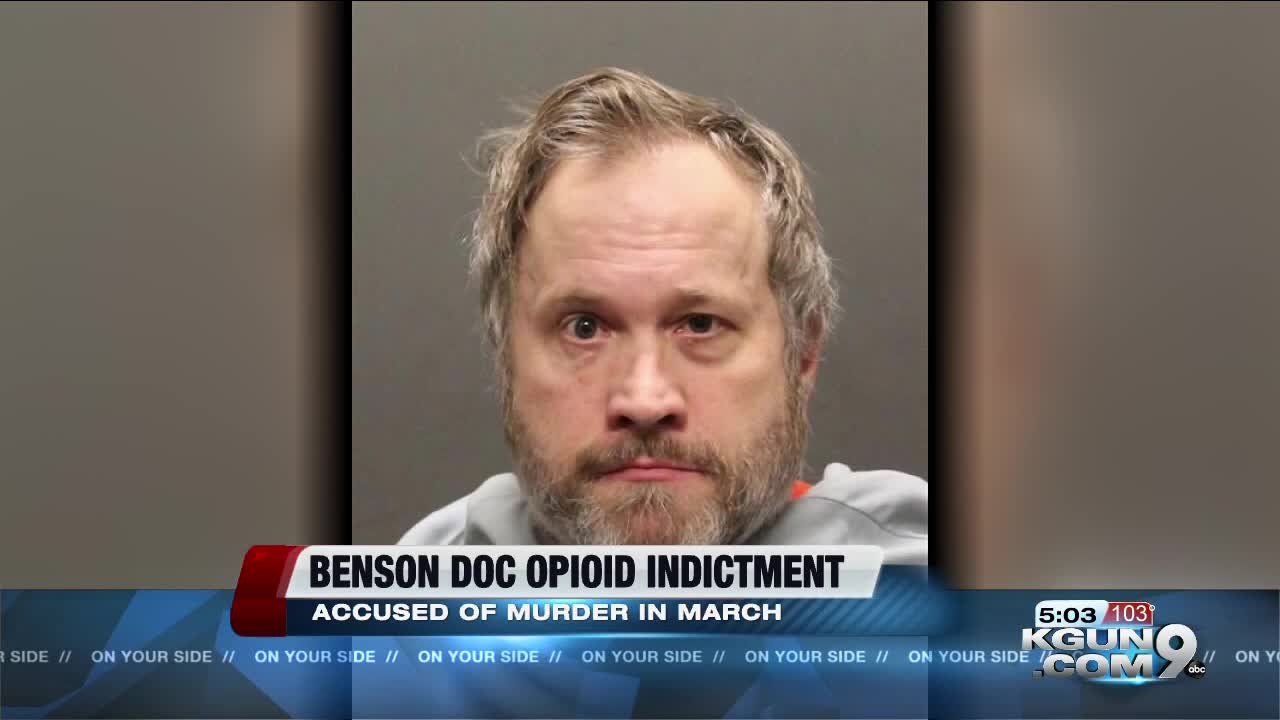 A former doctor accused of conspiring to murder a patient now faces a drug charge. 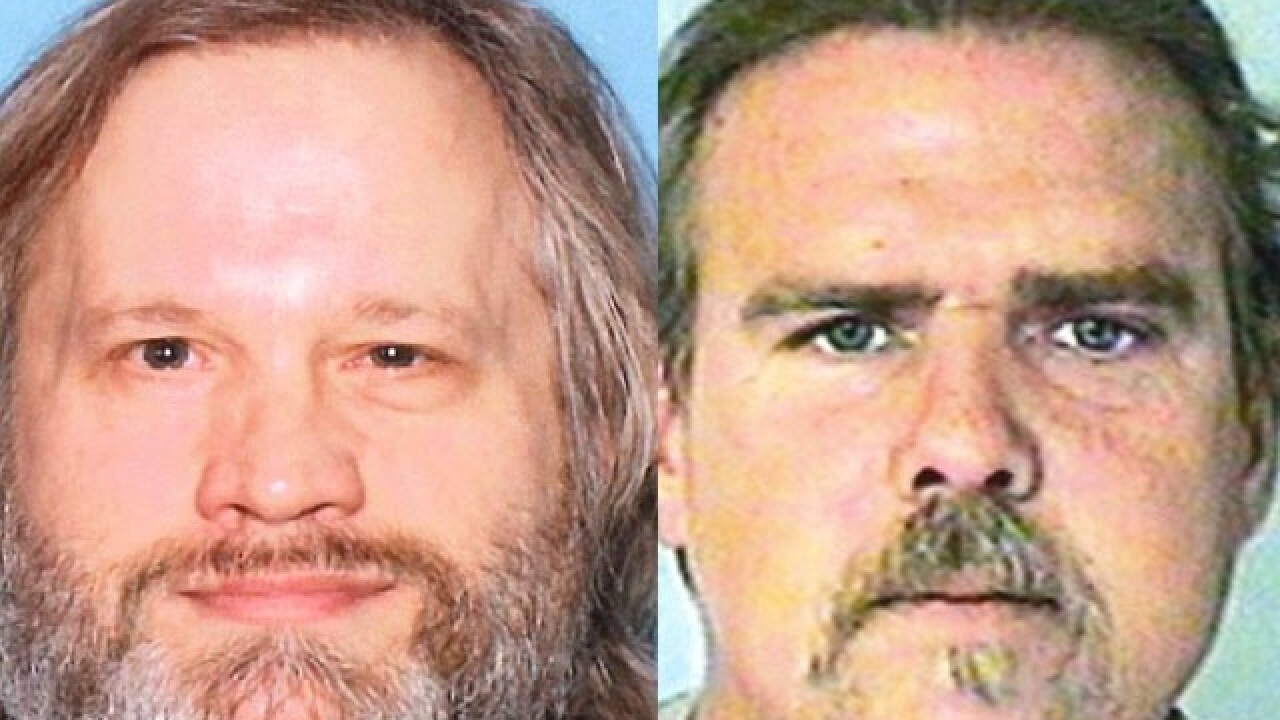 According to the Arizona Attorney General's office, Robertson was practicing as an internal medicine doctor in Benson when a joint investigation between the DEA and AG office found that he wrote 3,515 prescriptions for opioids -- totaling 415,665 pills -- between Jan. 2,2017 and June 6, 2018.

Robertson allegedly worked with Timothy Arthur Evicci, who drove froM Tucson to Benson to get the prescriptions, where he would fill sell the pills in Tucson.