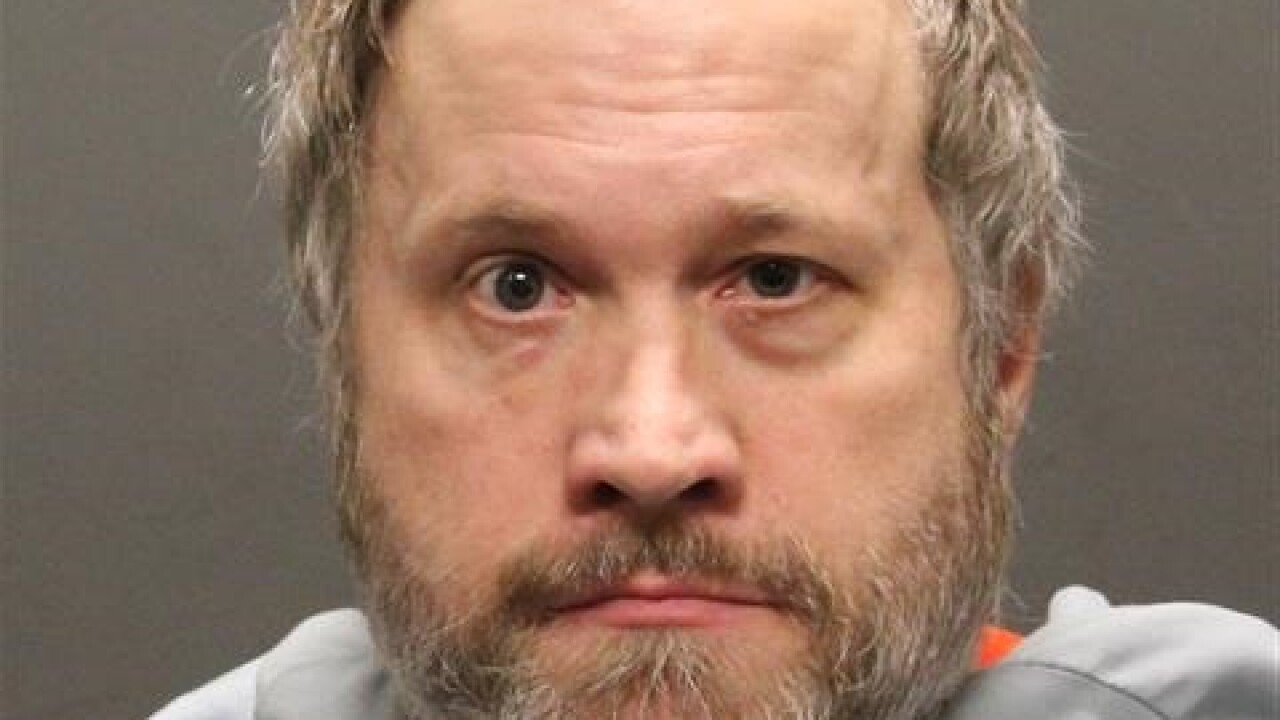 Arizona Attorney General Mark Brnovich announced that Glenn Gary Robertson has been arrested for one count of Conspiracy to Commit Murder.<br/> 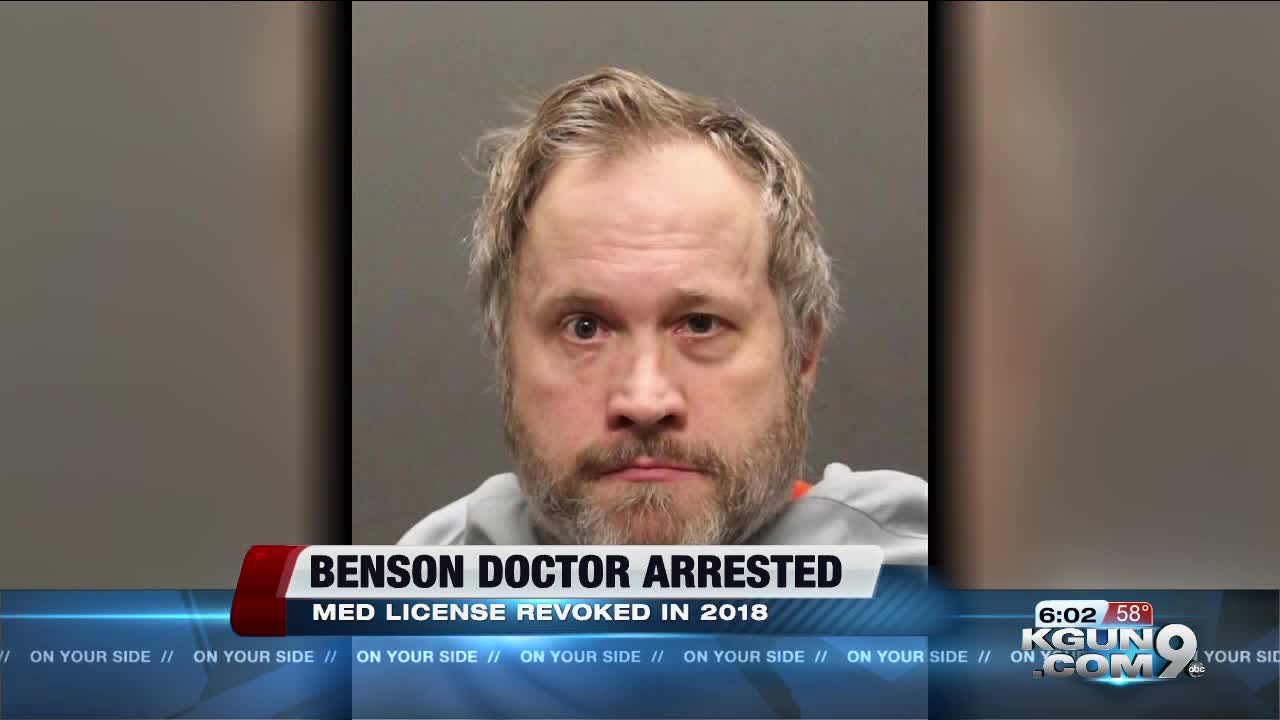 TUCSON, Ariz. - A former doctor was charged with conspiracy to murder one of his patients.

A state grand jury indicted Glenn Gary Robertson on the charge Monday. He was arrested at a Benson home and booked into Pima County Jail on a $1 million bond last week, but the case will be tried in Cochise County Superior Court.

According to the indictment, Robertson conspired to commit the murder between Jan. 1 and March 5 this year.

Robertson committed several violations while working as a doctor: