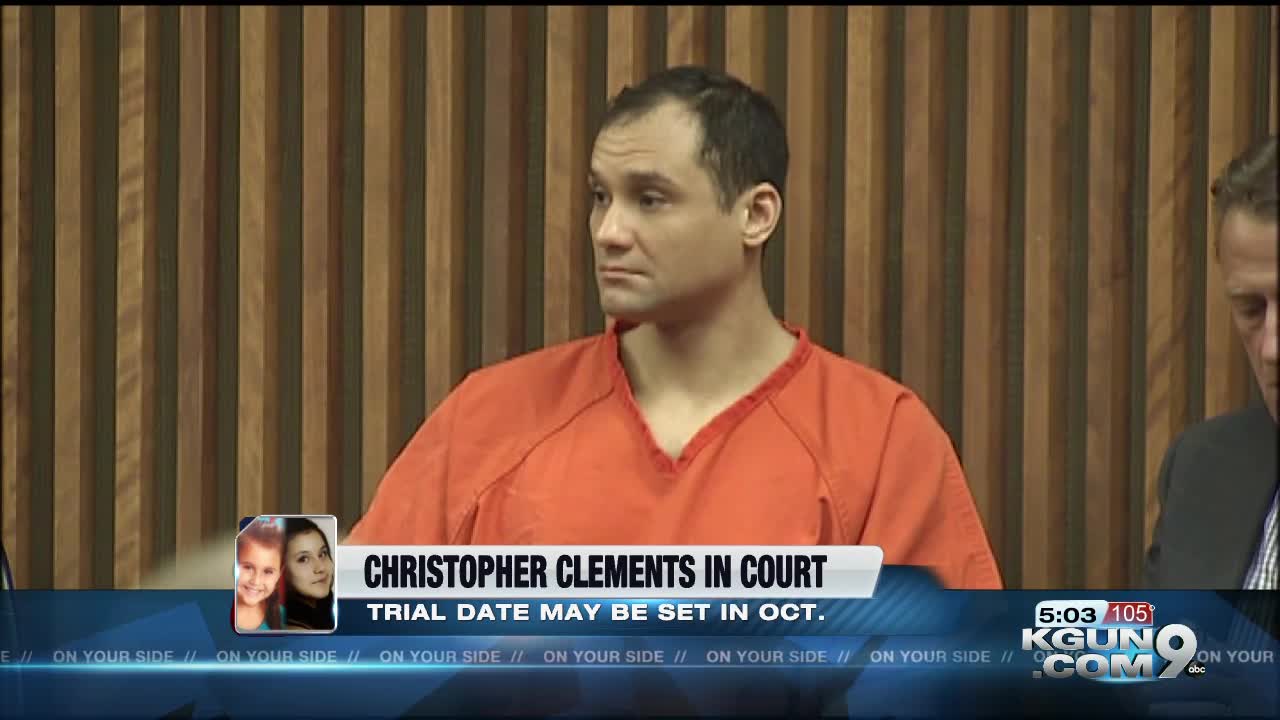 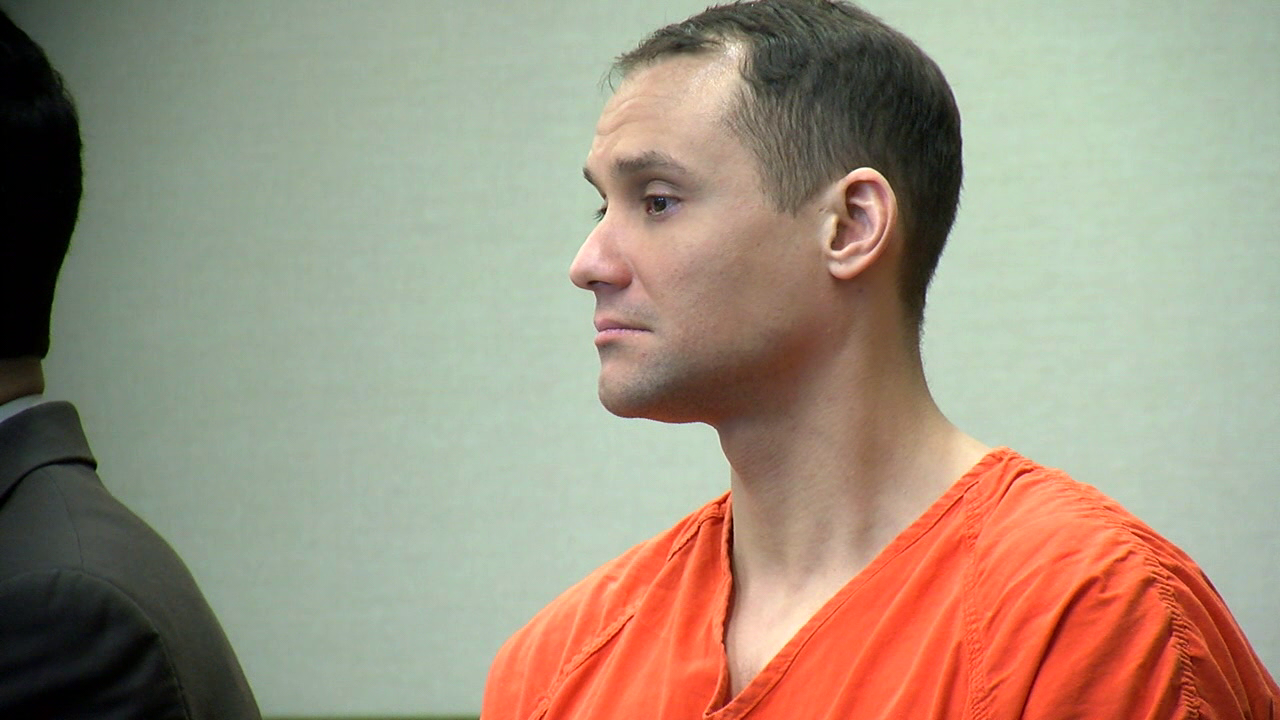 Christopher Clements appeared before a Pima County Superior Court judge Monday. He showed up a little late because of a delay in his transfer from Maricopa County. They're holding him there on burglary charges.

The state plans to have its list of witnesses ready to go by August. A trial date could be set at his next court hearing in October.