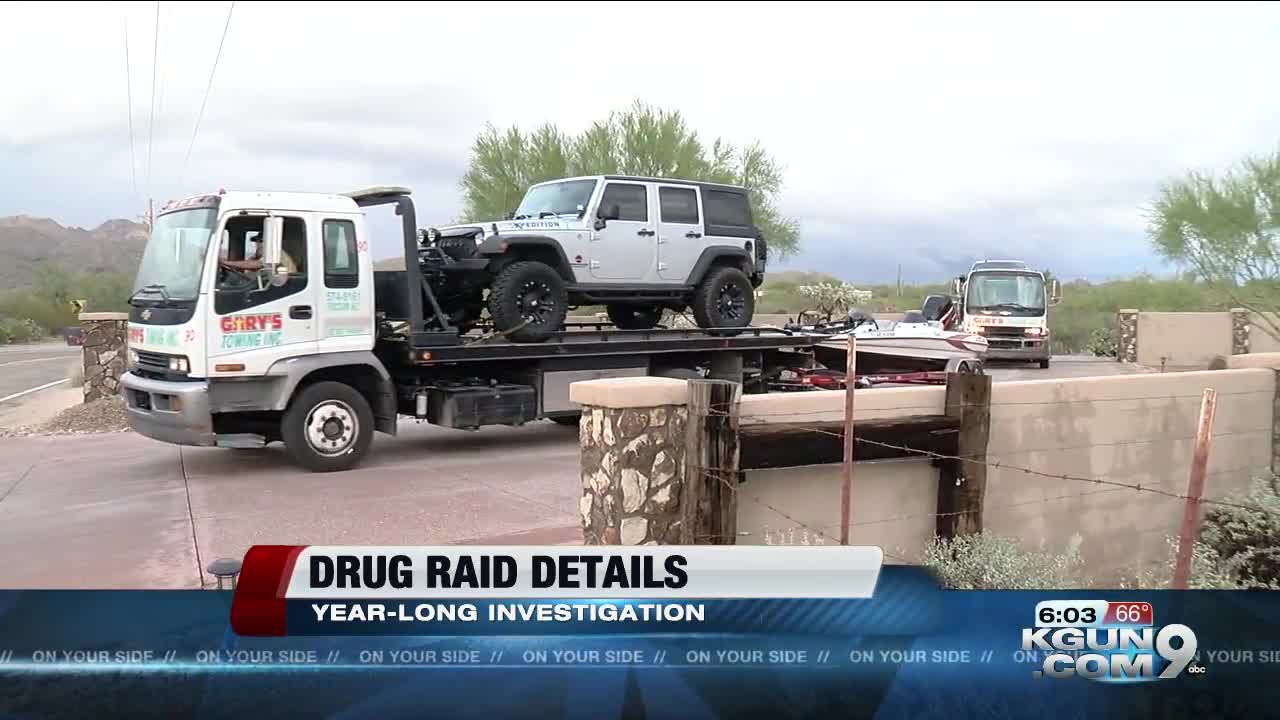 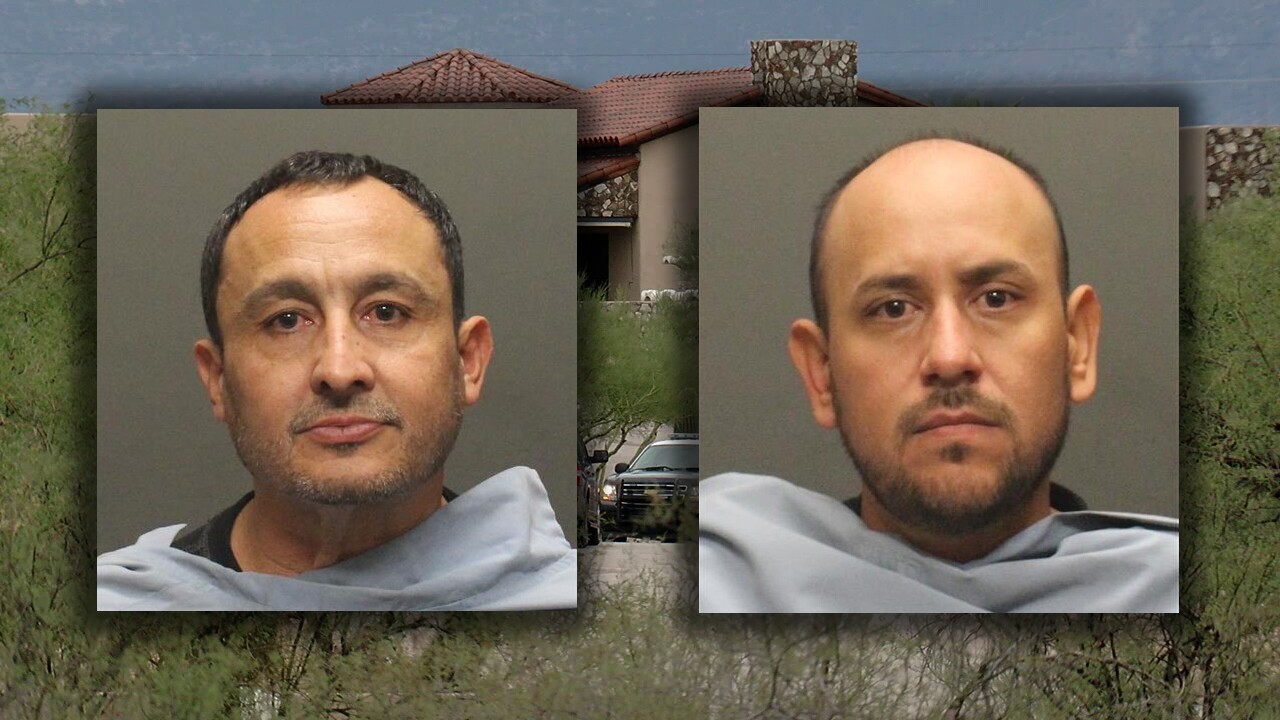 KGUN 9 was there when agents hauled away multiple vehicles including SUVs, pickup trucks, a sports car, a trailer and a motorboat.

New court documents filed Thursday reveal he's not the only one implicated in the investigation.

Detectives describe 32-year-old Fernando Navarro-Figueroa as being in charge of the stash house where some of the illegal items were stored, and in charge of multiple members of the drug trafficking organization.

Court clerks say the investigation resulted in 11 defendants altogether. Their indictments haven't yet been filed in court.