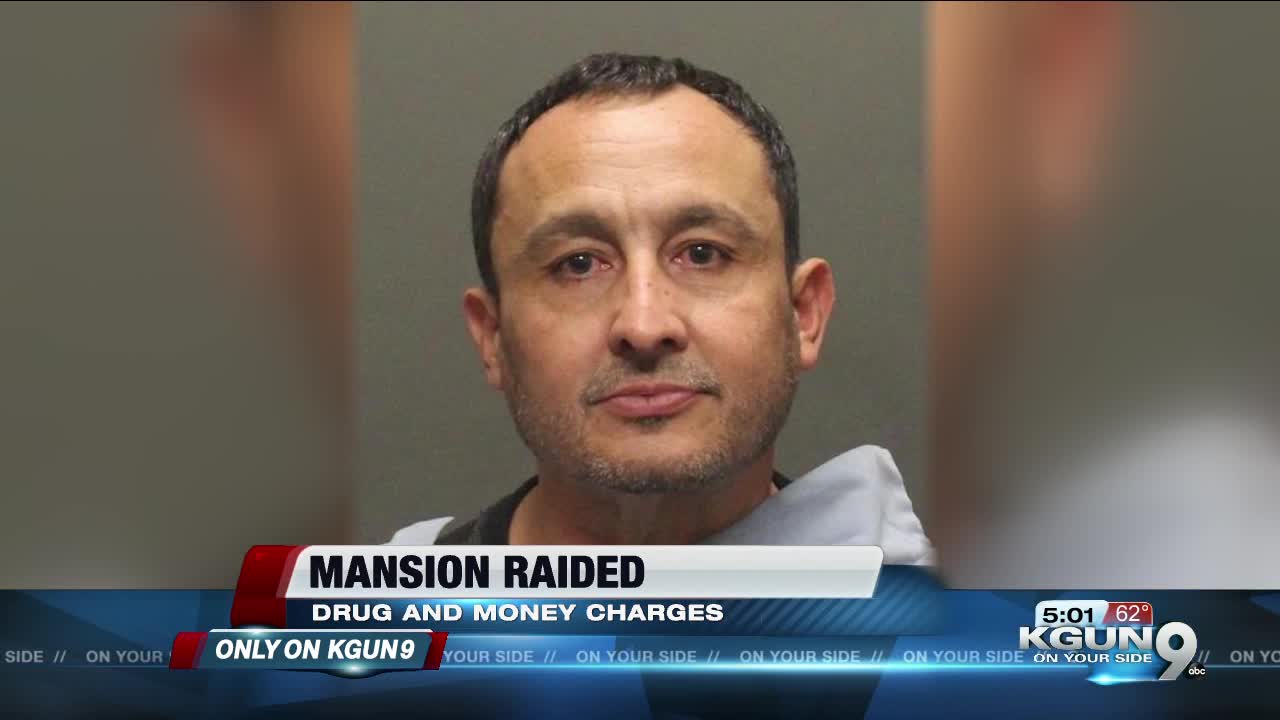 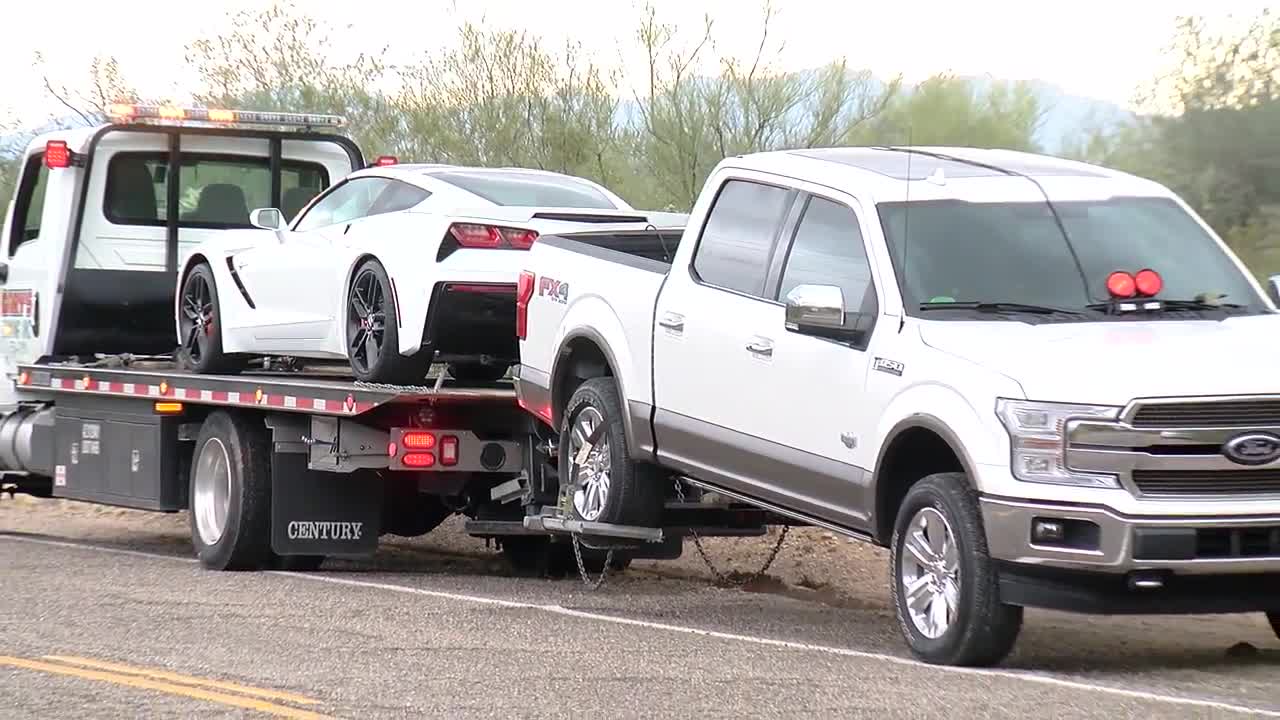 KGUN 9 was there when federal authorities executed a search warrant at the home near the intersection of Moore Road and Como Drive. Agents with Homeland Security Investigations hauled away a slew of vehicles from the scene, including pickup trucks, SUVs, a motorboat, a sports car and a trailer. Oro Valley Police and Marana Police vehicles were also at the scene.

Real estate listings advertise a $2.4 million price tag for the home, and property records show it was sold for $1.6 million in the past few years.

Cordova, who is a U.S. citizen, made his initial court appearance Thursday night. His attorney told the judge his client does have two prior felonies on drug charges, though they date back about 15 years.

Arguing for a high bond, a prosecutor noted Cordova's prior felonies prohibit him from having any firearms but multiple guns were found at the house.

The prosecutor also elaborated on what led to the latest charges: Multiple pounds of marijuana, manufacturing equipment related to drugs and alleged evidence that Cordova was involved in shipping millions of vape pens that dispense THC, the active ingredient in marijuana.

A decal on the trailer hauled away at the scene advertises "Sonora Dark Horn Adventures." According to its website, the company offers guided hunts on 100,000 acres of land it controls Mexico, specializing in bighorn sheep and deer. Public records list Cordova as the company's owner.

The website for Sonora Dark Horn Adventures lists its address in Oro Valley Marketplace, which it shares with the Mexican restaurant San Carlos Grill.