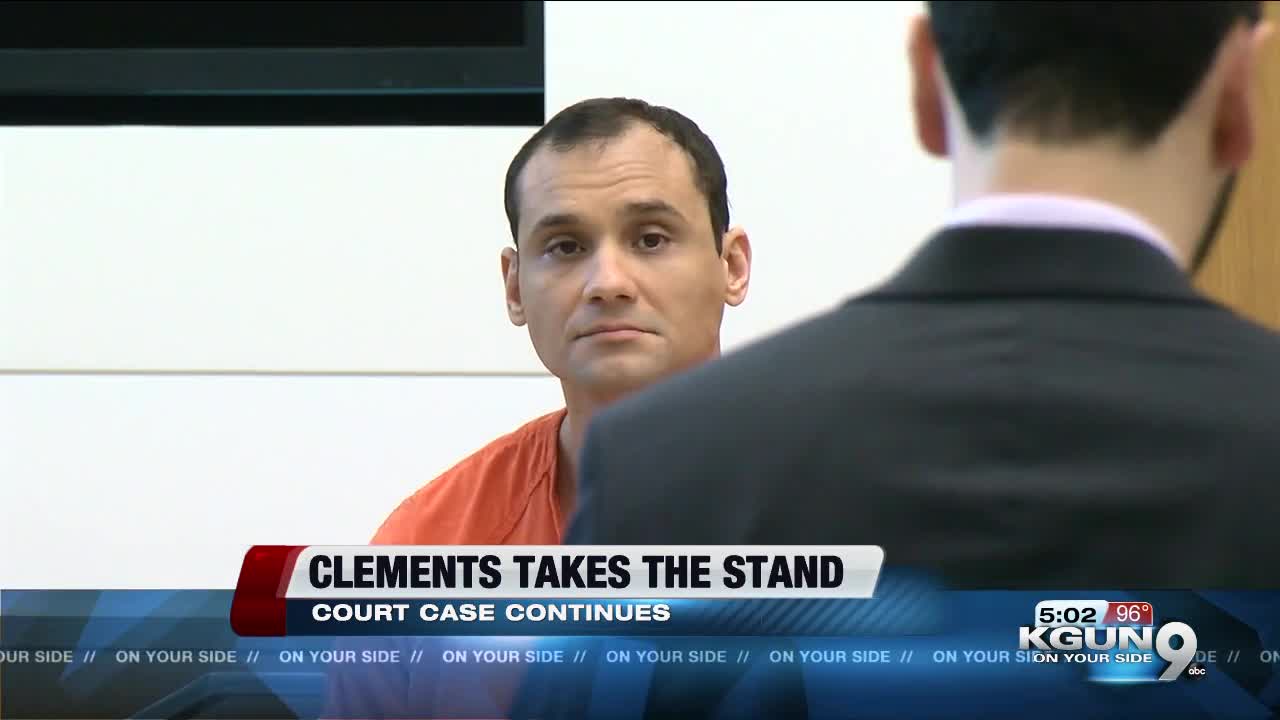 The man accused of killing two young Tucson girls is back in court on a burglary charge in Maricopa County. 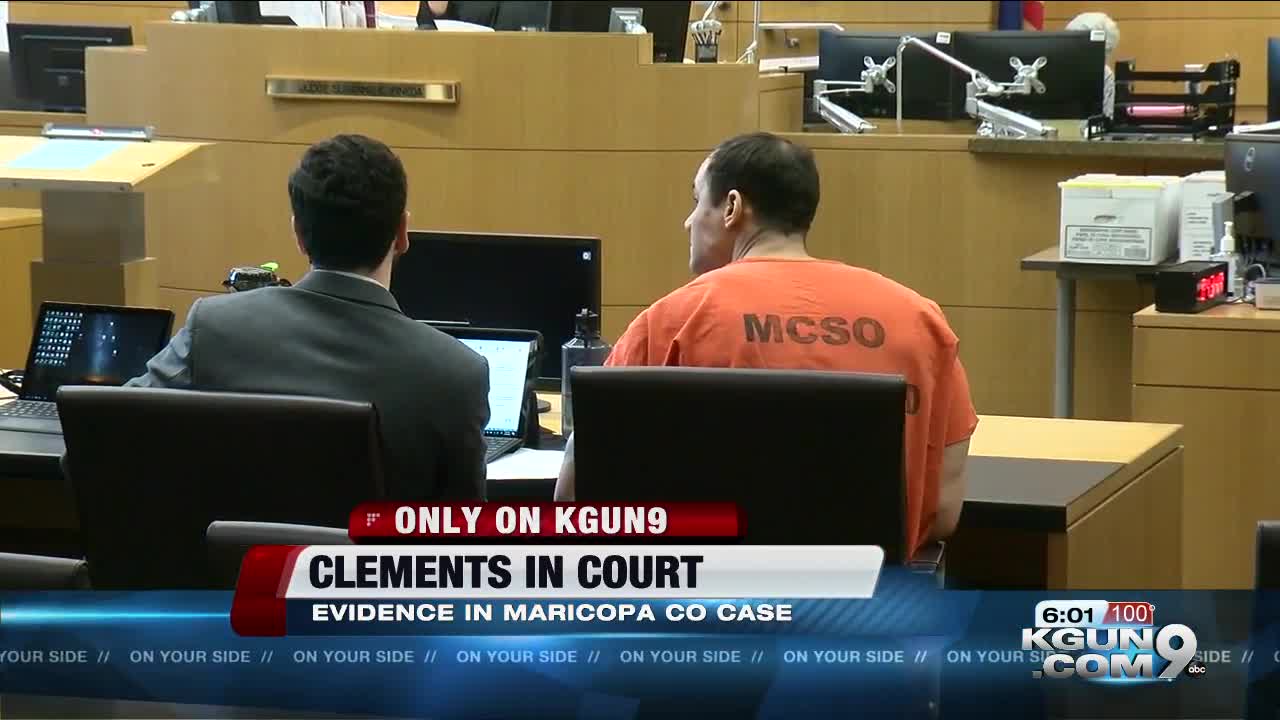 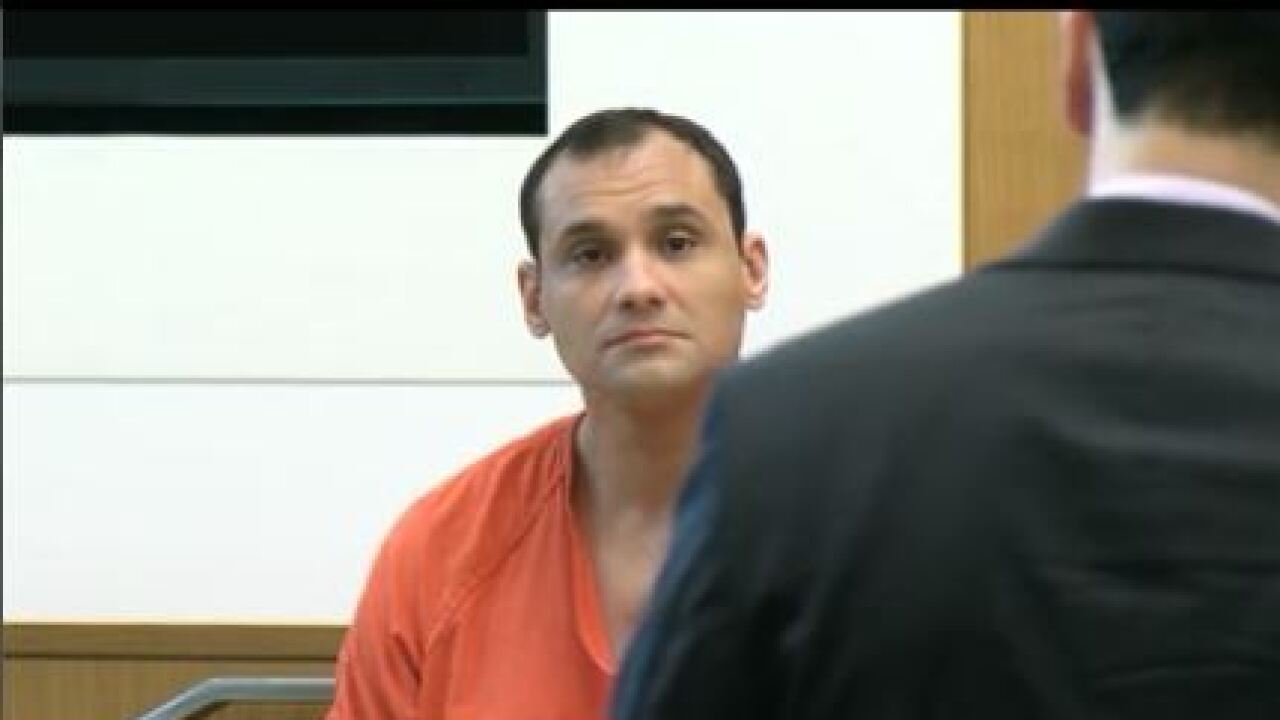 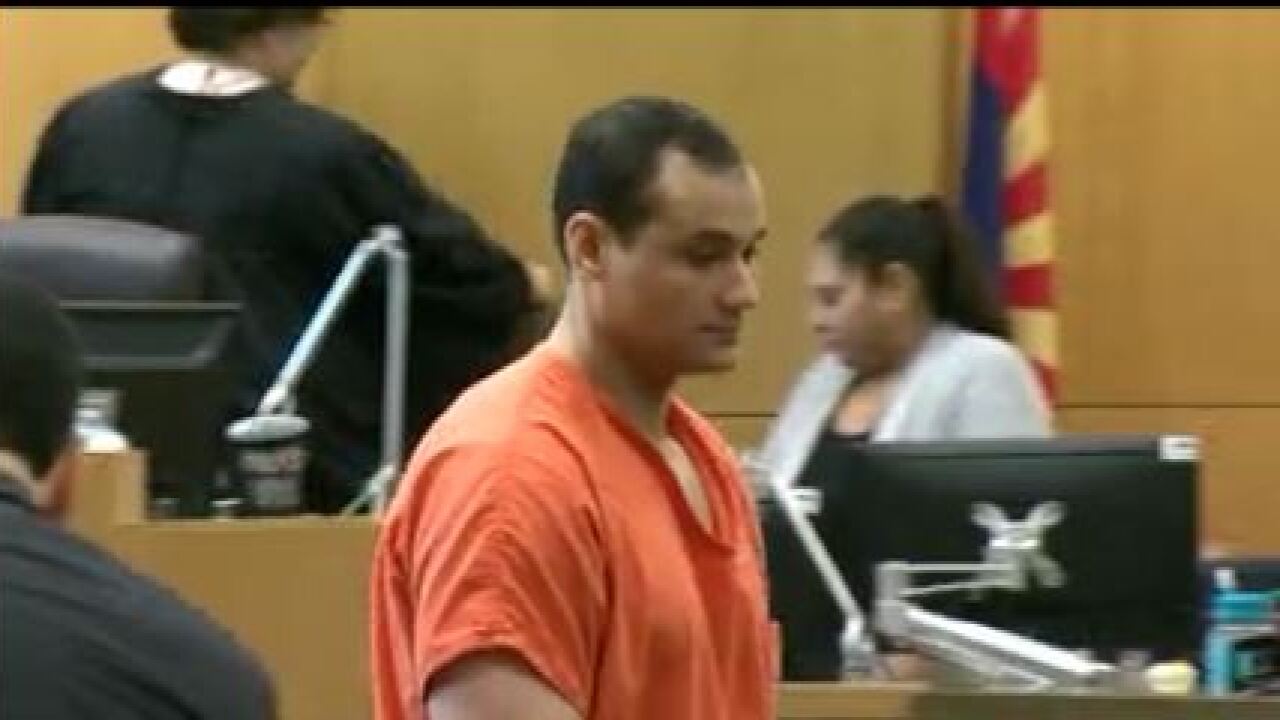 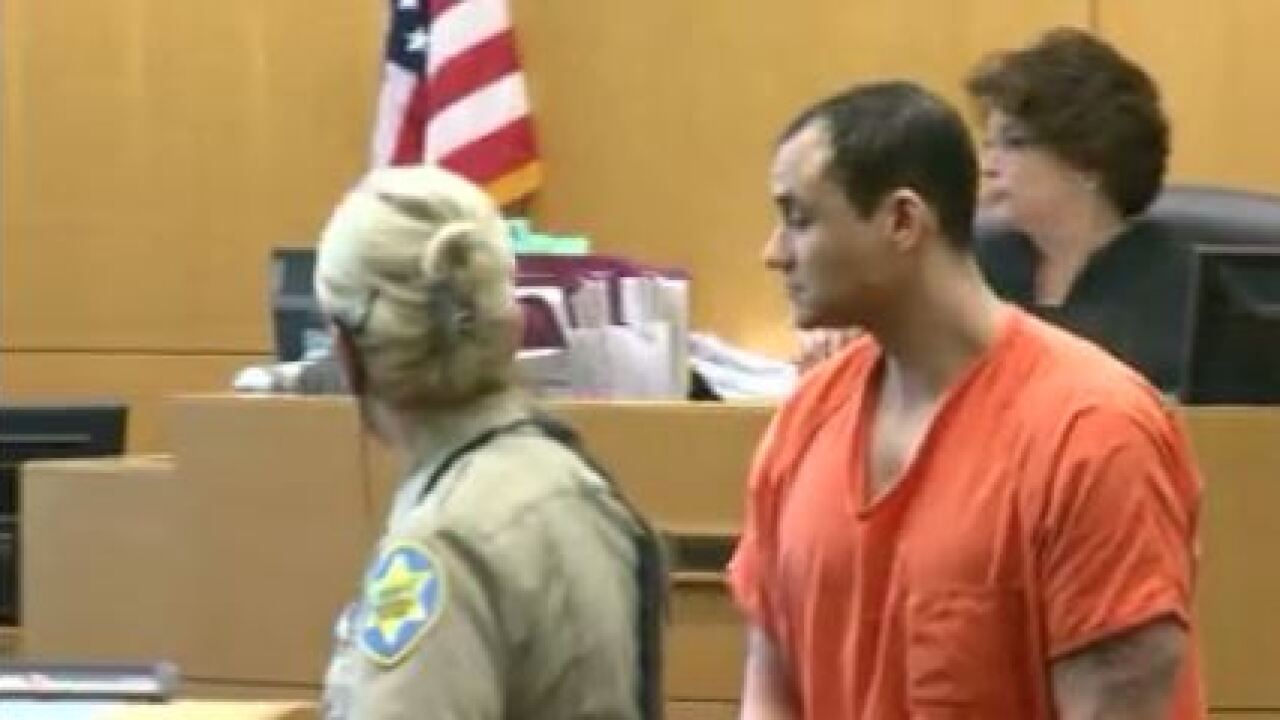 Christopher Clements is testifying in a hearing in burglary and fraud cases in Maricopa County but the hearing results could have a bearing in the Tucson murder cases.

At issue is whether legal documents were improperly seized from his jail cell, including during a search to secure evidence in the murder cases.

Clements had a collection of legal documents in a bag in his cell. Legal documents are regarded as protected by attorney-client privilege and are not to be examined by authorities.

“Before I never really had any reservations about my cell being searched they flipped through legal work here and there but nothing of this magnitude. Nothing like this. It’s made it very difficult to put pencil to paper the way I did before," Clements said.

On June 28, 2018 detectives from the Maricopa County Attorneys office served a search warrant at the request of Tucson Police. The warrant authorized them to search for items like photographs, including possible photos of the exterior of the Celis family house.

A detective testified last week that she did find photos in Clements legal bag but did not specify what the photos showed.

The issue that could affect whether the evidence can be used is the fact that detectives seized everything in Clements legal bag.

His attorneys are trying to convince Judge Susanna Pineda that was unacceptable interference with his attorney client relationship that gave Maricopa County authorities an unfair look at legal strategies for Clements and his lawyers.

Clements' lawyers claim law enforcement may have been able to root through notes that will give away legal strategies. Clements says now he feels inhibited helping his attorneys with his case.

“Before I never really had any reservations about my cell being searched they flipped through legal work here and there but nothing of this magnitude. Nothing like this. It’s made it very difficult to put pencil to paper the way I did before.”

In a KGUN9 interview Thursday veteran defense attorney Mike Piccarreta, who is not involved with the case, said the decision of the Maricopa County judge could influence whether Pima County prosecutors can use evidence seized in the June 28, 2018 search, because both Maricopa and Pima County authorities both serve as agents of the State of Arizona so both cases could be affected.

A new development broke in the case by mid morning that could remove one of Clements attorneys from his case. Attorneys for the Maricopa County Attorney’s office asked the judge to remove attorney Nikolas Forner because of the prospect he may become a witness who would testify about how long Clements was deprived of his legal documents and the effect on the case.

Pima County judge recessed the hearing until 1:30 so all sides could research the issue.