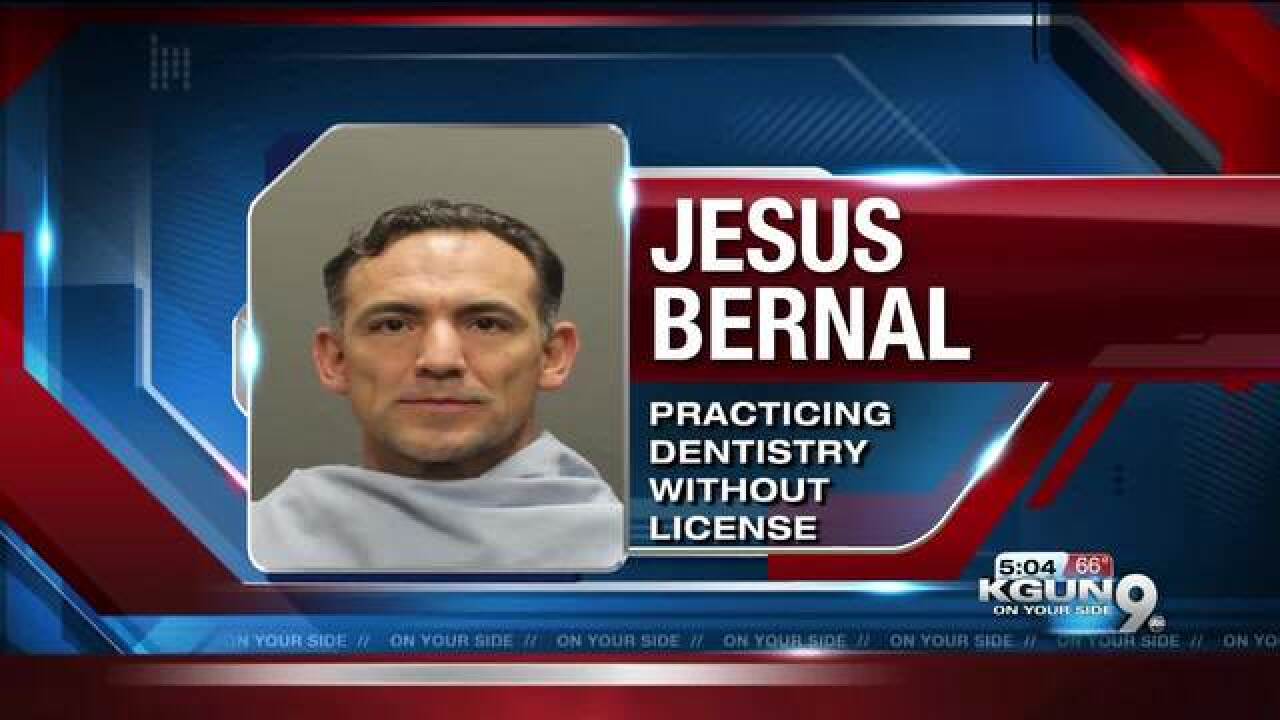 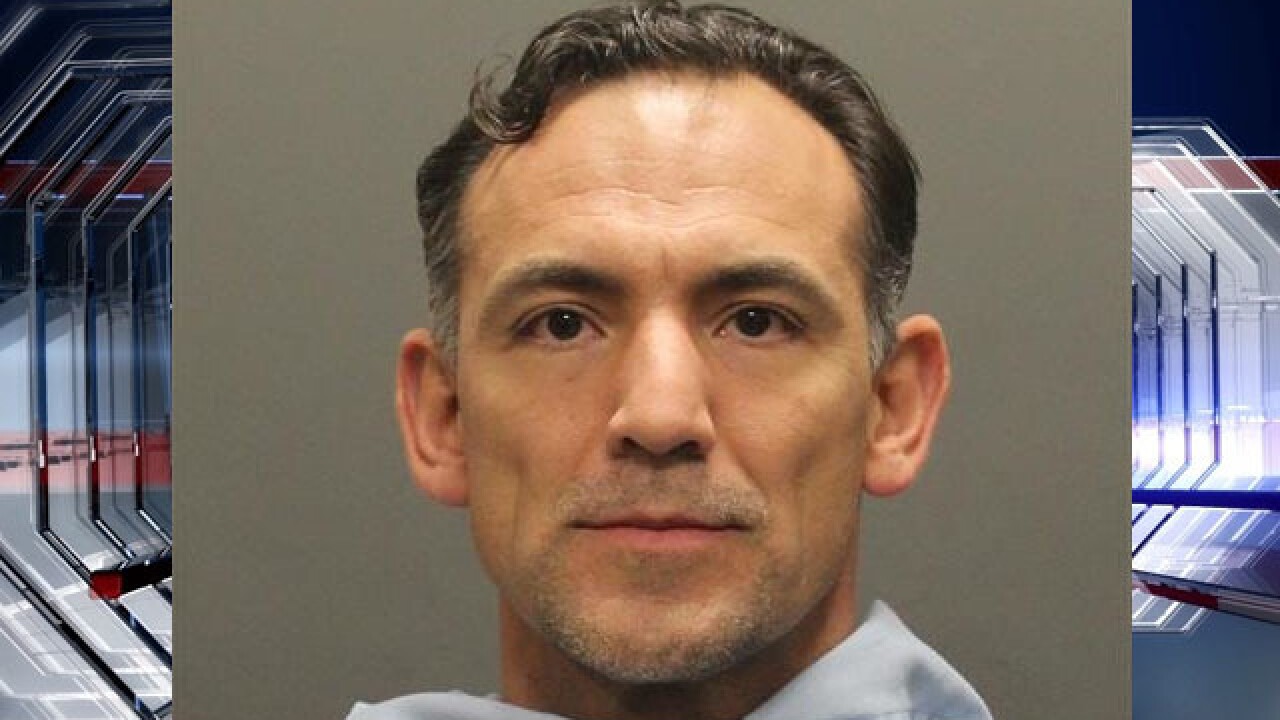 Tucson chiropractor Jesus Bernal was sentenced to three years in prison for allowing unlicensed dentist Maria Hernandez to practice at his clinic.

According to Arizona Attorney General Mark Brnovich, Hernandez would travel from Mexico to treat Tucson patients at a makeshift dental arrangement in Bernal's office.

Bernal was convicted of fraudulent schemes and artifices, money laundering, practicing dentistry without a license, conspiracy and illegal control of an enterprise.

The FBI and Brnovich's office conducted the investigation.

"The FBI and the Arizona Attorney General's Office continue to work jointly to protect the community from white-collar crime," said FBI Special Agent in Charge Michael DeLeon, in a statement. "This includes fraud and money laundering. The motivation behind these types of crimes is purely financial. In this case, patients were put at risk. The safety and welfare of Arizona citizens and communities remains the highest priority for both the FBI and Arizona Attorney General's Office."

Bernal faces a minimum sentence of three years in prison. He will be sentenced at 9:30 a.m. Feb. 15 in Pima Count Superior Court.