Barksdale co-defendant did not know of alleged murder plot 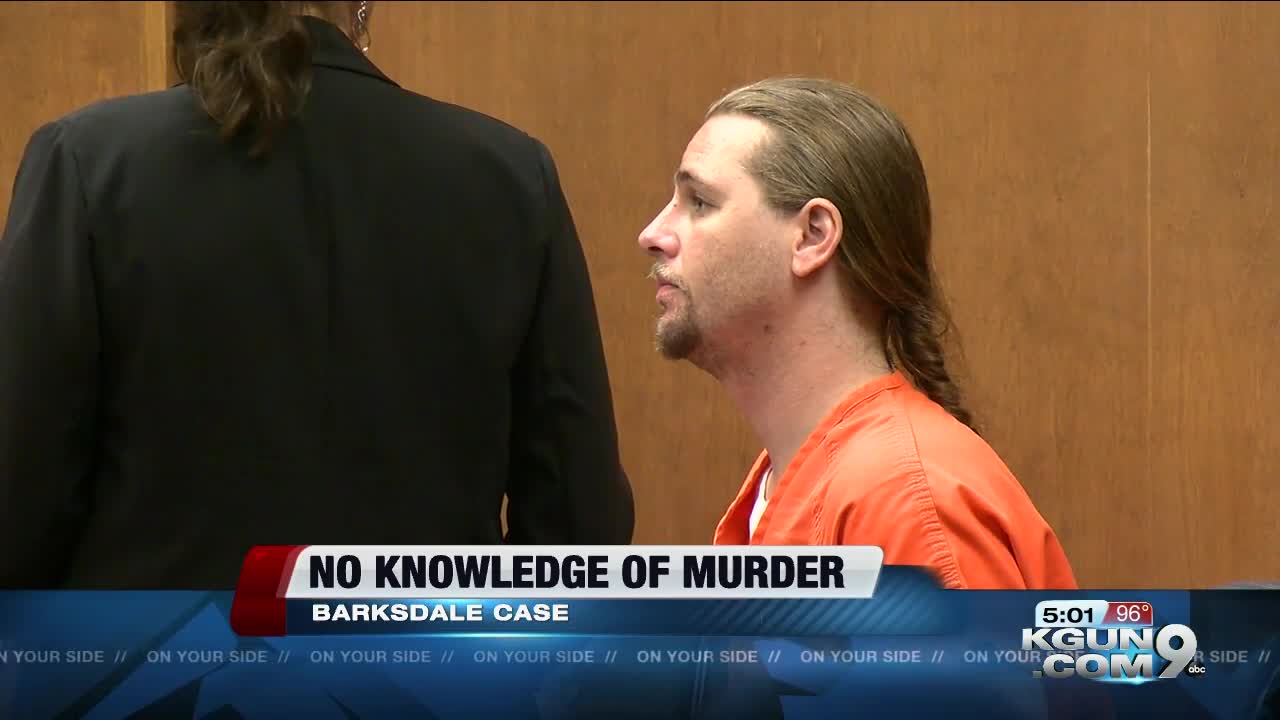 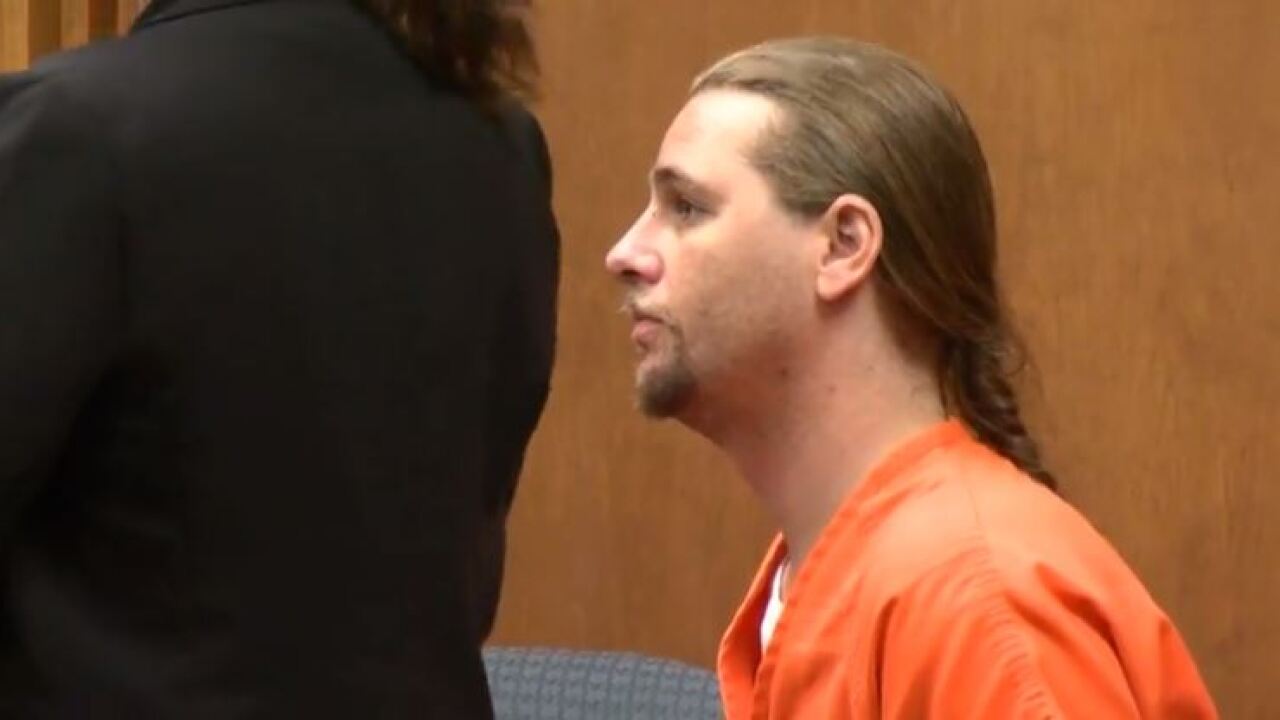 TUCSON, Ariz. - A key figure in the murder case against Blane and Susan Barksdale has no knowledge of the actual alleged murder plot.

That disclosure came out in a court hearing Friday as Brent Mallard agreed to plead guilty to arson charges in the burning of Frank Bligh’s house.

Bligh’s home was burned in April. His car was found abandoned with signs that made Tucson Police conclude Bligh had been murdered. Bligh’s body has never been found.

Blane and Susan Barksdale are charged in Bligh’s murder. They were recaptured just this week after overwhelming private guards who were bringing them from New York State to face prosecution. They had been on the run for 16 days before U.S. Marshals tracked them to a remote part of Gila County, Arizona.