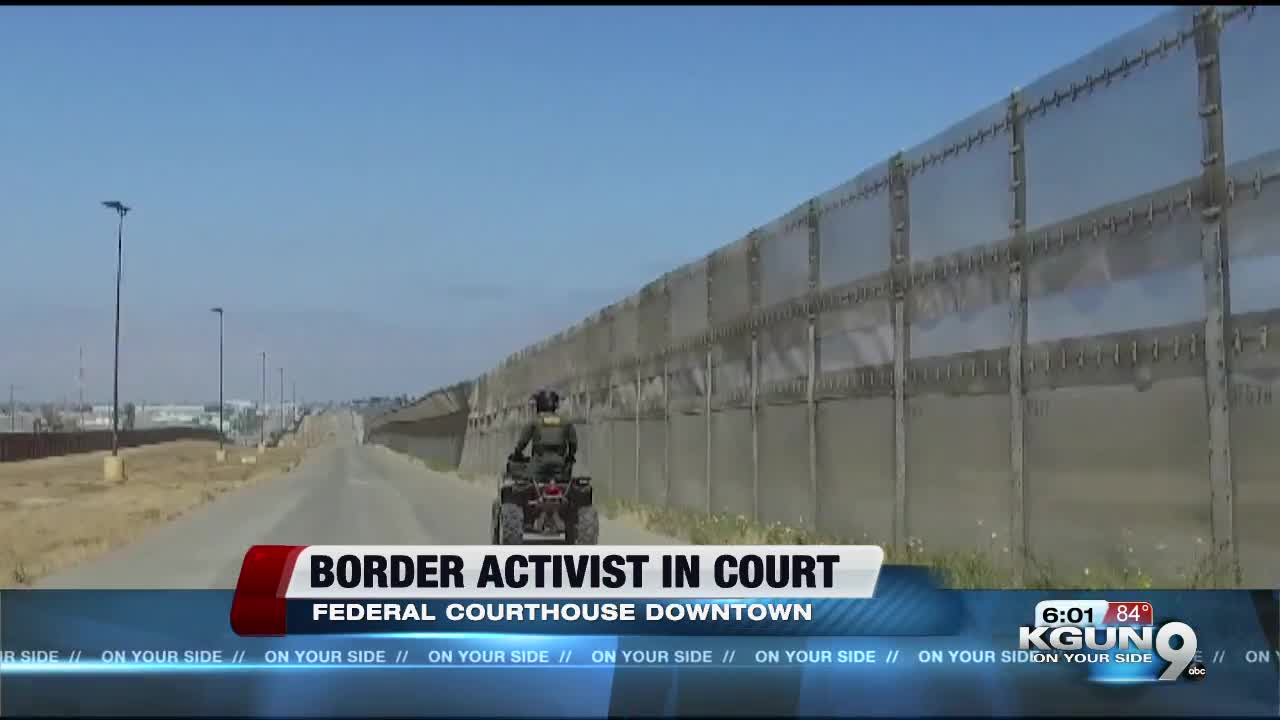 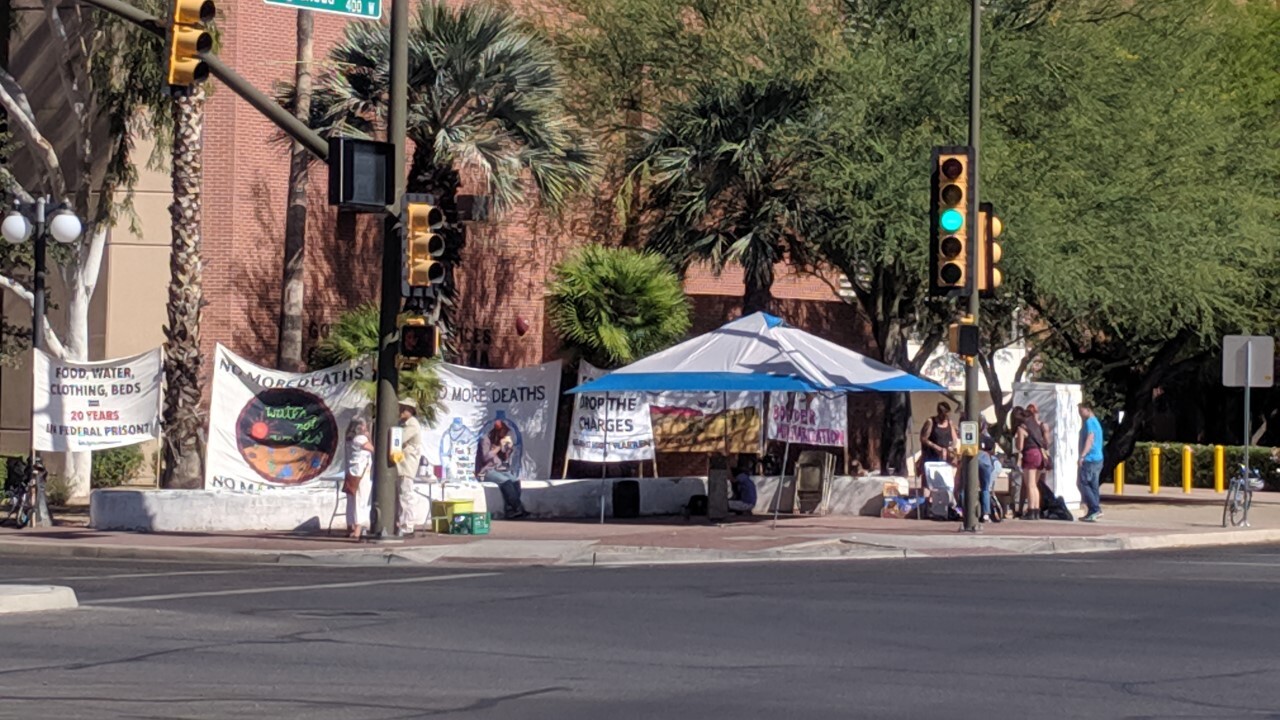 TUCSON, Ariz. - Was it innocent acts of mercy or a crime? That’s the question jurors are considering now that their deliberations have started in the Federal trial of Scott Warren.

He is facing Federal charges of conspiracy and two counts of harboring illegal immigrants. The charges are felonies that could bring substantial prison time.

Before jurors began deliberating about 11:45 this morning, they heard closing arguments from attorneys.

Federal prosecutor Anna Wright told jurors there is no doubt Scott Warren deliberately sheltered two illegal immigrants in a building near Ajo known as the Barn. The two young men stayed more than three days before Border Patrol agents arrested them and Warren.

Warren has long been active in the group No More Deaths which gives food and water to immigrants crossing the deserts.

Prosecutor Wright said Warren was so determined to hide the immigrants from sight that he kept them in the building, while volunteers ill from possible food poisoning were kept outside in tents.

When he testified in his own defense this week Warren said he felt driven by his faith to help people in need and that the two migrants were thirsty, hungry and needed medical care for blistered feet.

But prosecutors pointed to pictures from the immigrants own cellphones in which the young men appear happy, healthy, and strong enough to cook dinner for other occupants at the barn.

Defense attorney Greg Kuykendall told jurors intent to break the law is a key to the case and that Scott Warren did not intend to do anything more than help two young men in trouble.

Kuykendall reminded jurors that the law does not require someone to report illegal immigrants to law enforcement. He urged them not to fall into seeing innocent acts as something criminal.