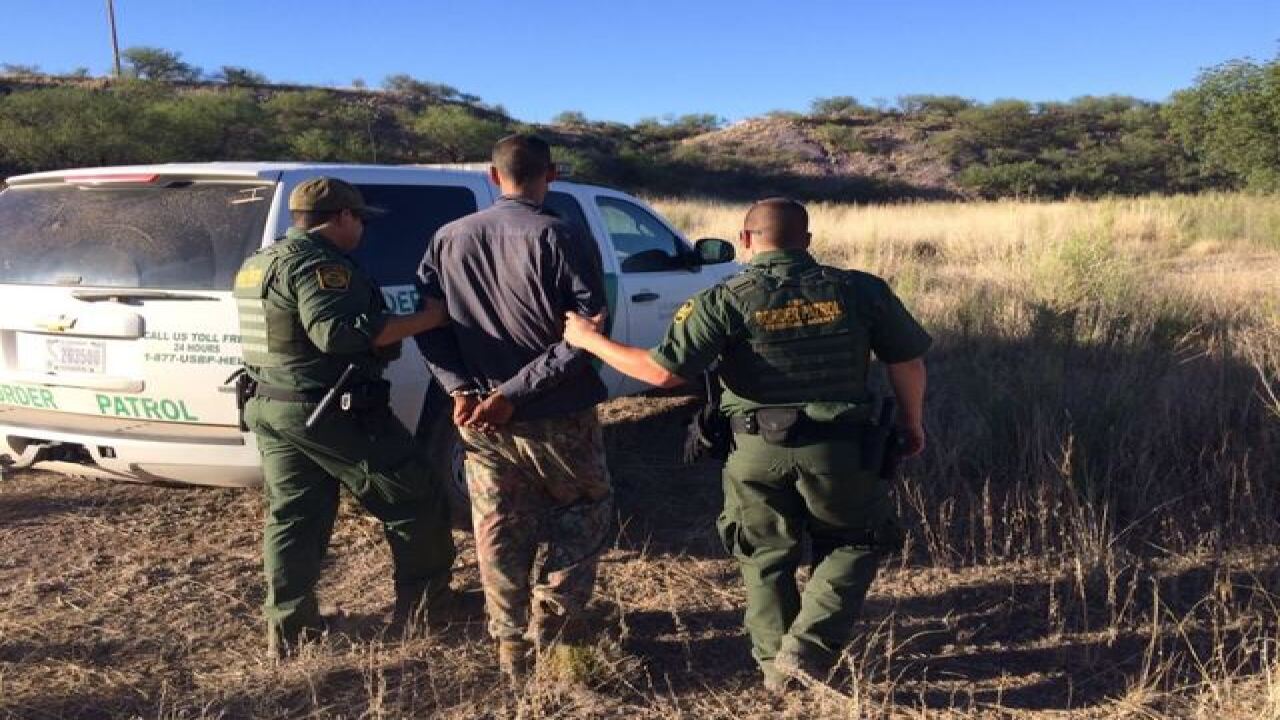 TUCSON, Ariz. — As the border crisis continues to intensify, a local advocacy group for migrants found a national platform Tuesday.

"No More Deaths" is a Tucson-based group that offers water and supplies aid to migrants in the remote Sonoran desert. On Tuesday, No More Deaths staffer Justine Orlovsky-Schnitzler published an op-ed in the New York Times titled, "When the Desert Becomes a Weapon."

"The government knows the southwestern border is dangerous for migrants — and wants it that way," a sub-headline for the piece reads.

In January 2018, Border Patrol agents arrested a volunteer from No More Deaths at a humanitarian aid camp near Ajo. The volunteer -- former ASU instructor Scott Warren -- was charged with harboring illegal immigrants and faces a federal trial in Tucson next month. If convicted, he could face up to 20 years in prison.

The arrest came days after No More Deaths released a controversial video of border patrol agents destroying water left for the migrants in the desert. Volunteers with the group claim the timing was not a coincidence.

"The harboring charge against Mr. Warren is part of a long-term government strategy to send a dangerous message: Humanitarian aid to migrants is a crime," Orlovsky-Schnitzler writes in the op-ed.

The group is calling for the U.S. Attorney in Tucson to drop the charges against Warren.