2019 was a big year for big businesses in southern Arizona 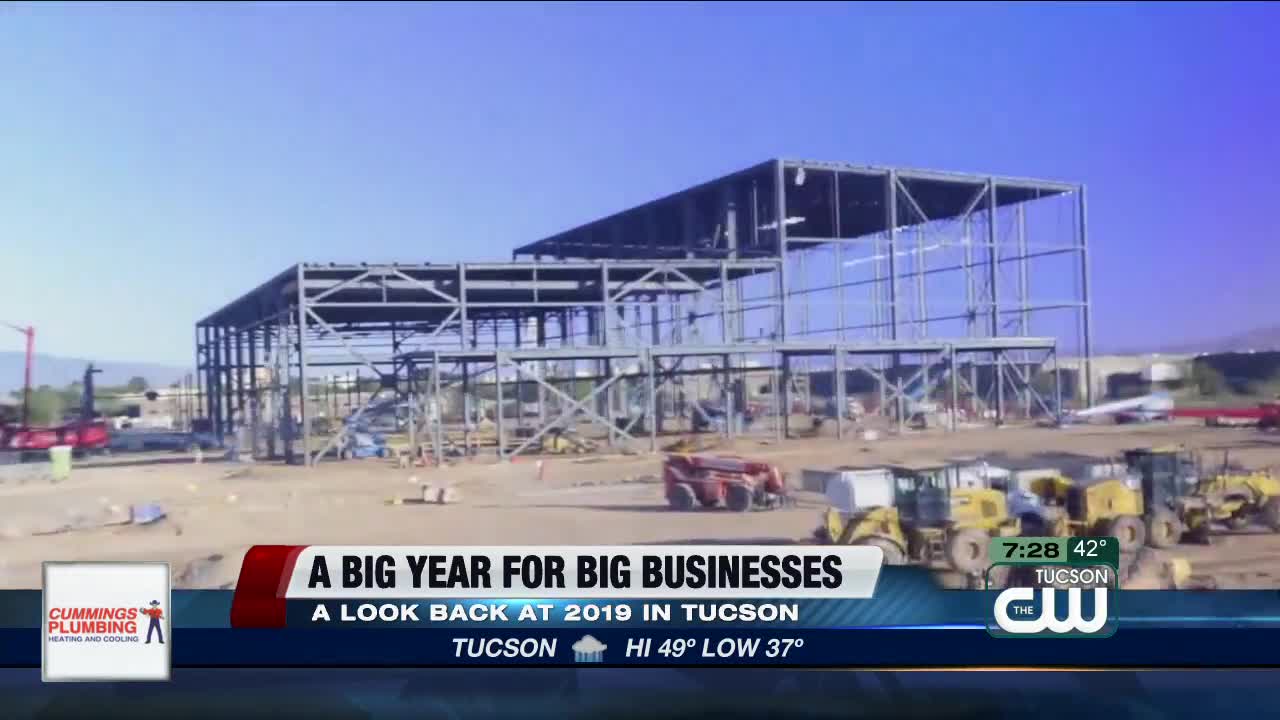 Tucson closed out the decade with a streak of companies relocating to the Old Pueblo. 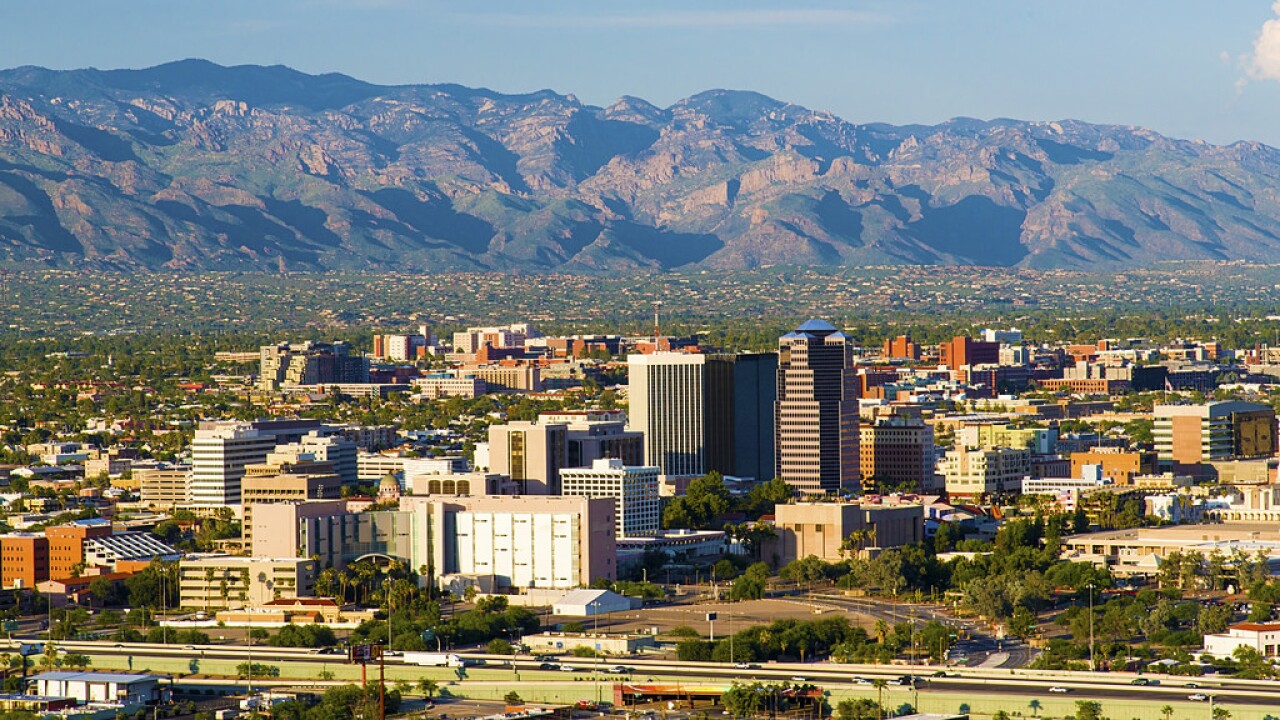 TUCSON, Ariz. — Tucson closed out the decade with a streak of companies relocating to the Old Pueblo.

Mayor Regina Romero says Caterpillar's expansion downtown had a lot to do with that.

"We worked very closely with Pima County and the State of Arizona, and Rio Nuevo to bring in Caterpillar to downtown," Romero said. "And so that really kicked off a lot of confidence."

Raytheon also expanded its facility , and a new Amazon distribution center opened up on the southeast side of town.

Romero says when more high wage jobs are created, that boosts the economy, which is something everyone benefits from. When more people have more money to spend, that helps boosts the city's budget to fix roads, parks, and other top priorities.

"It's a snowball effect," Romero said.

The Mayor says she hopes to build partnerships with Mexican companies in 2020 that are interested in relocating to Tucson to build their United States headquarters.

She believes that move would bring more investors and jobs from the U.S. and Canada into southern Arizona.