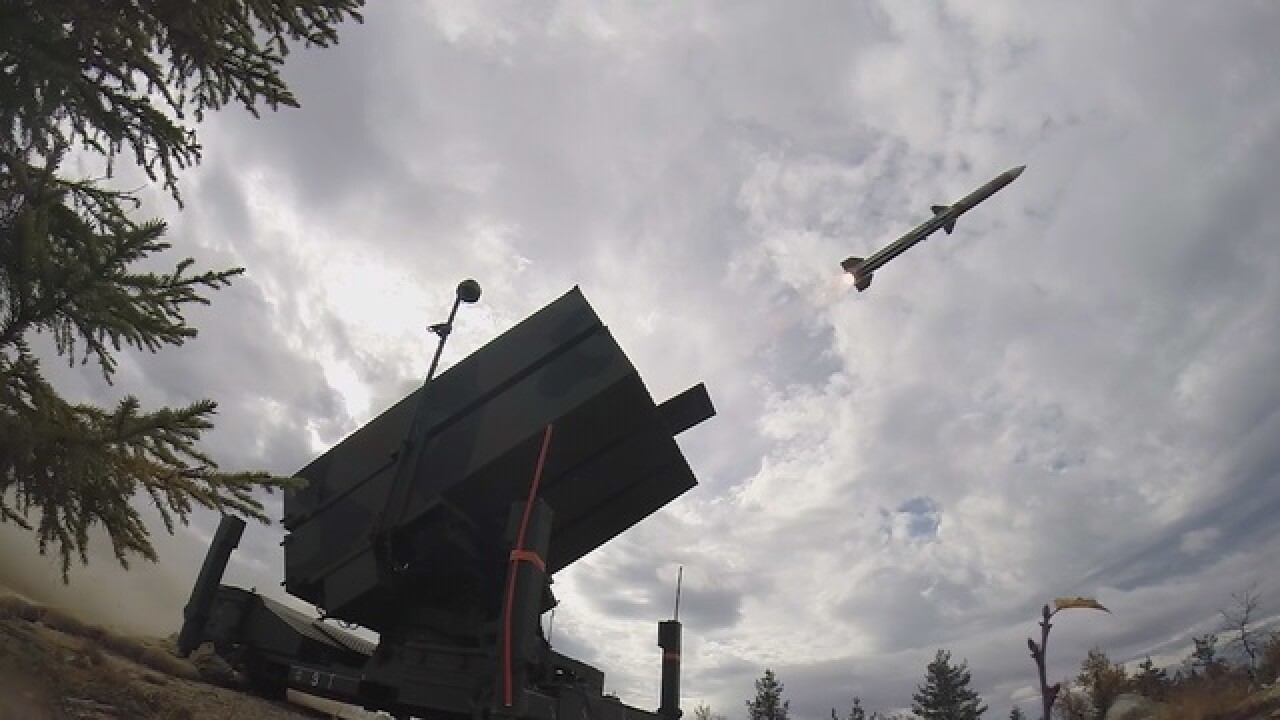 TUCSON, Ariz. — One of Arizona's biggest employers is about to get even bigger.

The governor and Raytheon executives also used the opportunity to tout a recent report from Arizona State University that found a $2.6 billion economic impact from the company in Arizona.