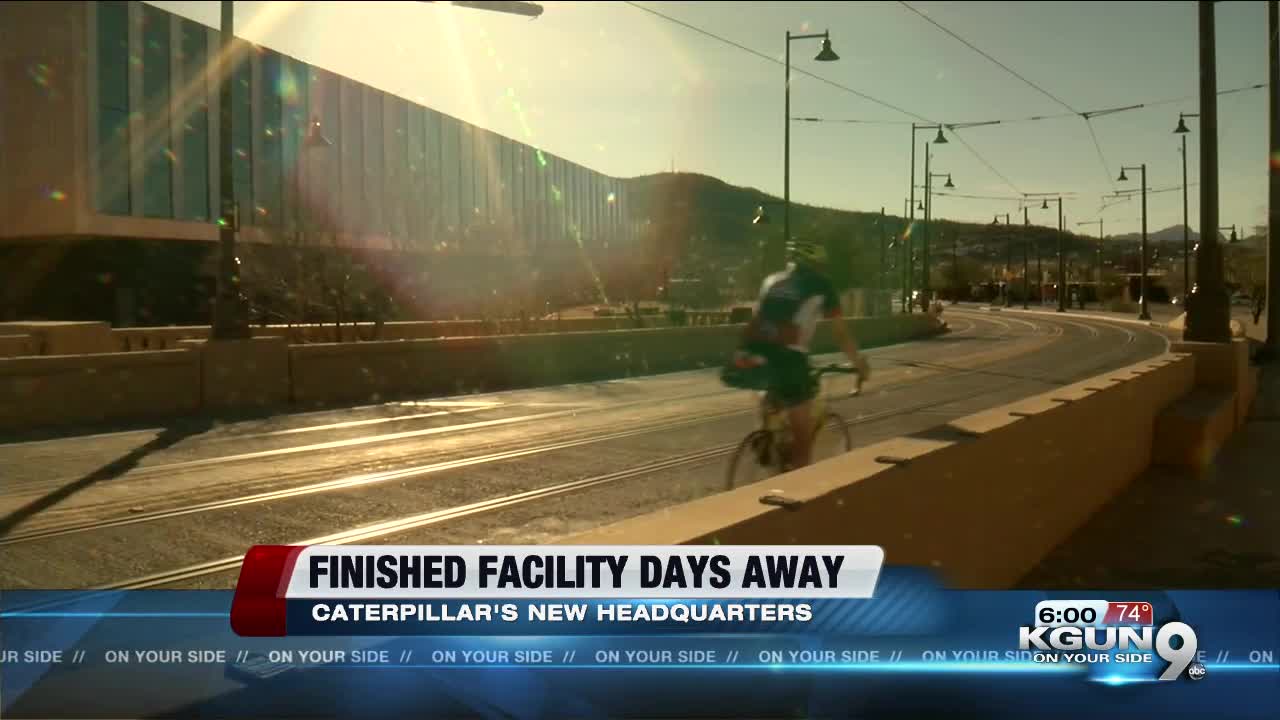 Caterpillar's long-anticipated headquarters are nearing completion in Tucson, which will bring in 400 employees from temporary facilities and more in the coming year. See the details on the project here. 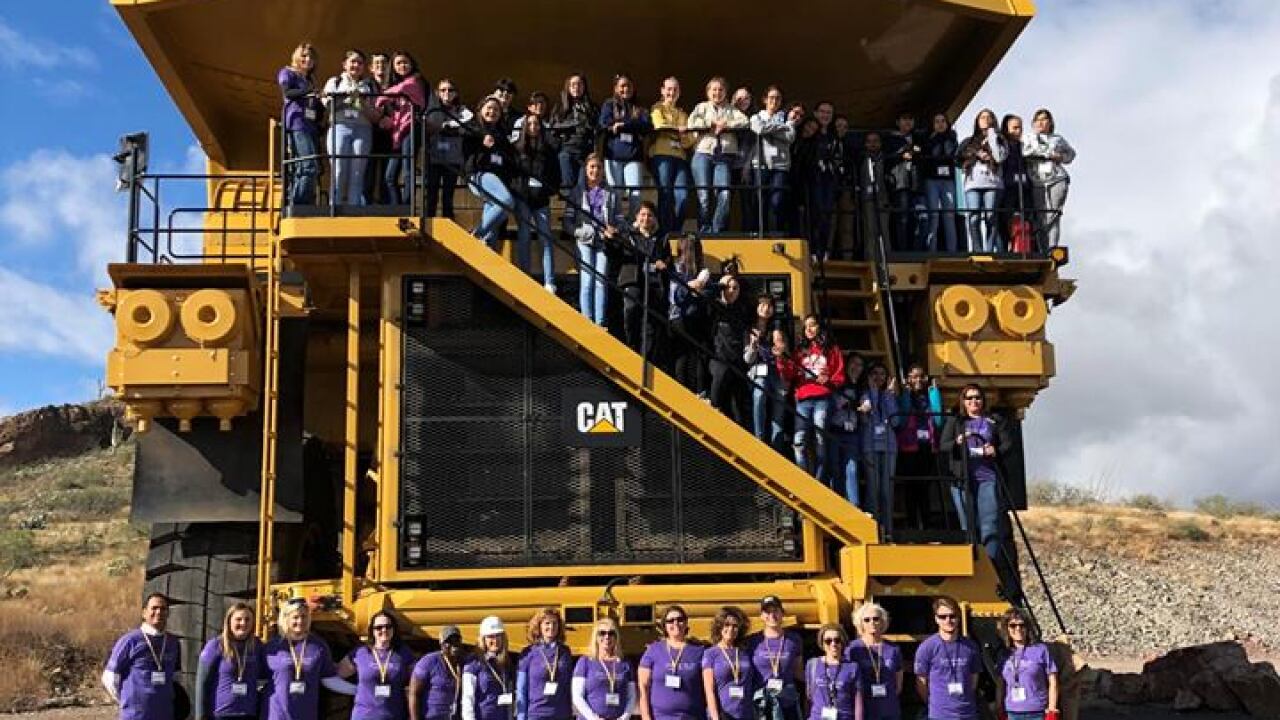 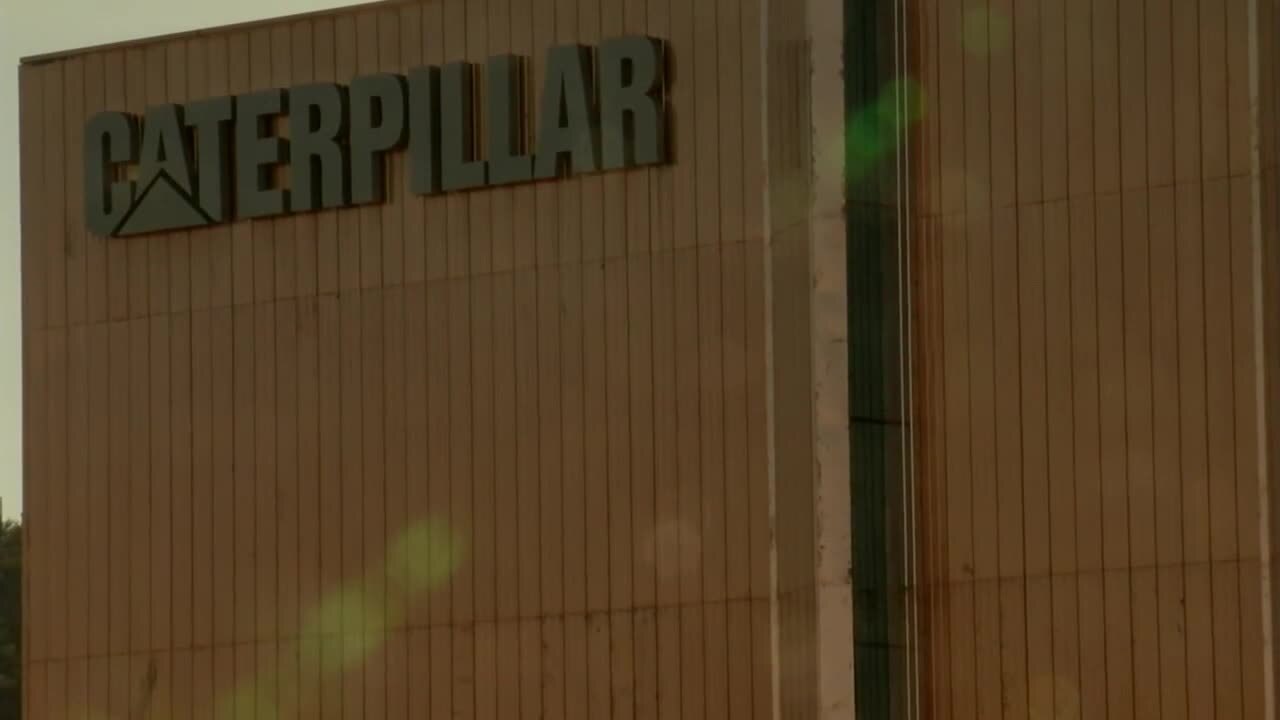 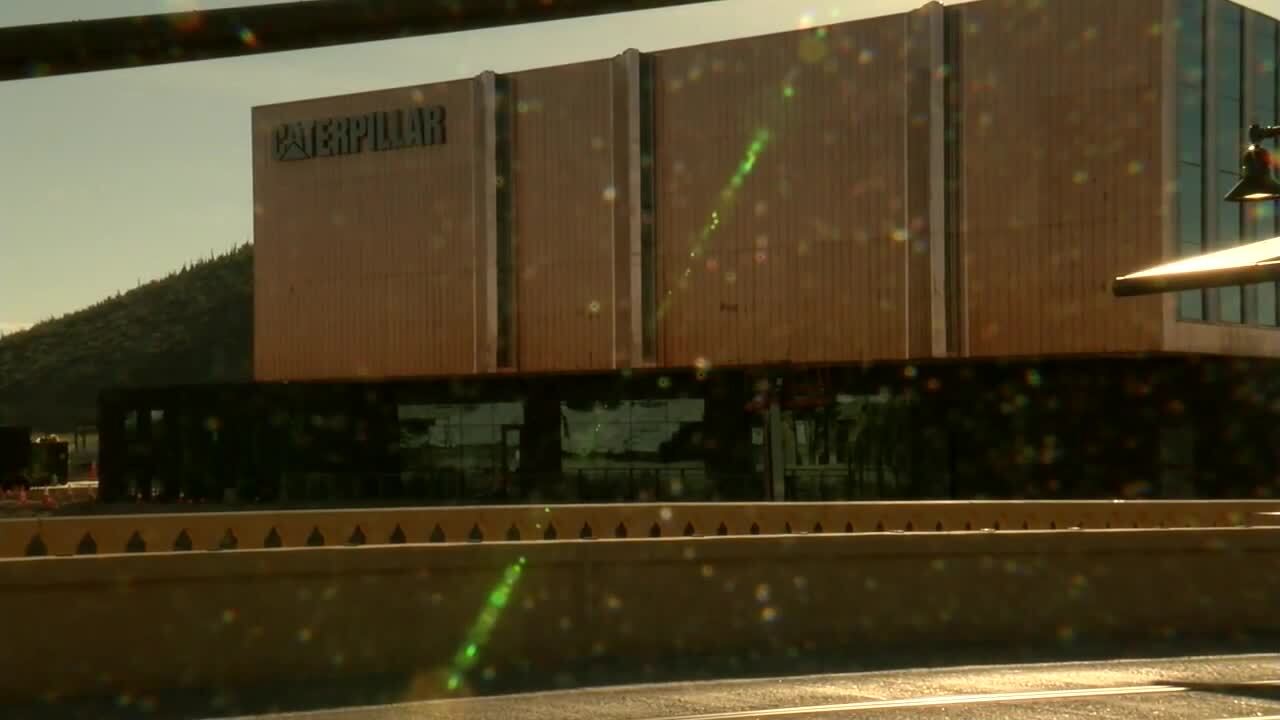 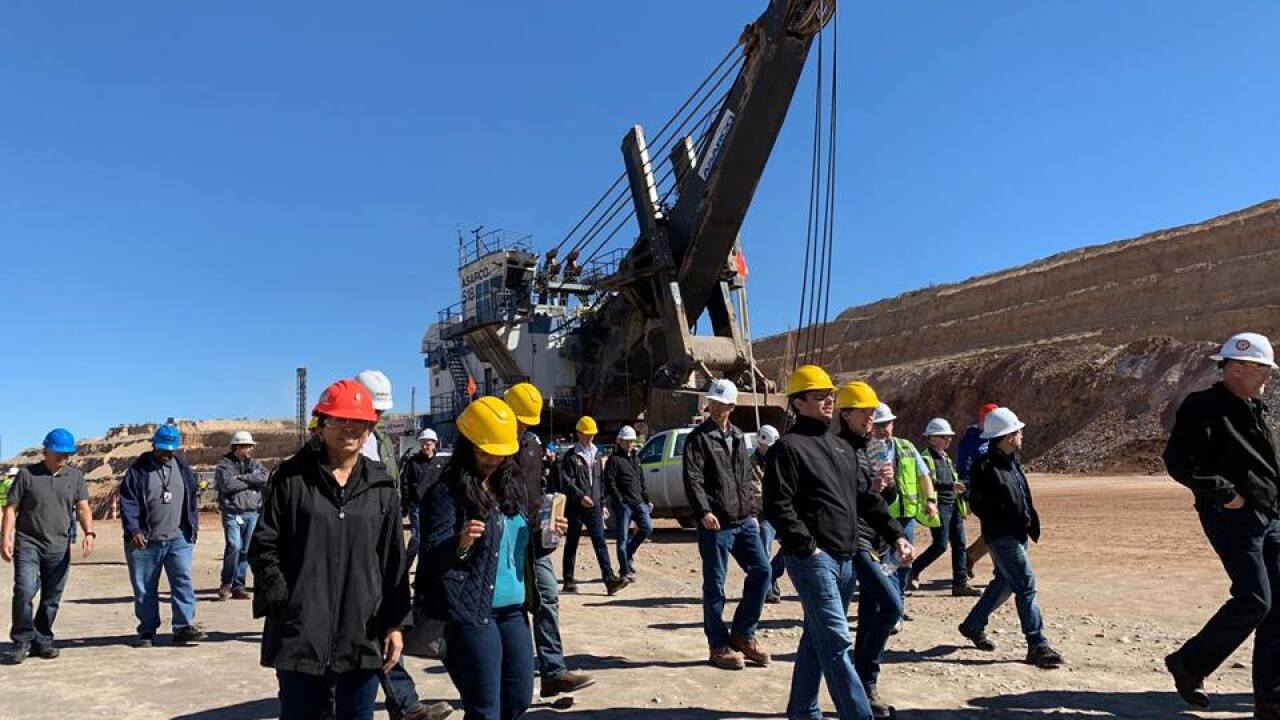 TUCSON, Ariz. — Caterpillar's long-anticipated headquarters are nearing completion in Tucson, which will bring in 400 employees from temporary facilities and more in the coming year.

“The building will be ready next week,” said Phil Swaim of Swaim Associates, who is the site's construction manager.“Caterpillar seems to be very happy.”

The initial decision to place headquarters in Tucson stems from August of 2017, which is part of new changes in the area west of the I-10.

Caterpillar says that the $50 million building will be large, at 150,000 square feet and able to accommodate 700 employees. It will located at Cushing Street and Avenida del Convento, in Ward One, and the company says that, in the next five years, 600 jobs will be held at the headquarters.

Renovation funds for the area's construction were provided by Rio Nuevo, a tax increment district that invests in projects in the downtown Tucson area.

It's worth noting that Caterpillar is no small company, however, with worldwide locations and their sales and revenue in 2017 reaching $45.462 billion . The work Caterpillar specializes in concerns construction and mining equipment, diesel and natural gas engines, industrial gas turbines and diesel-electric locomotives.