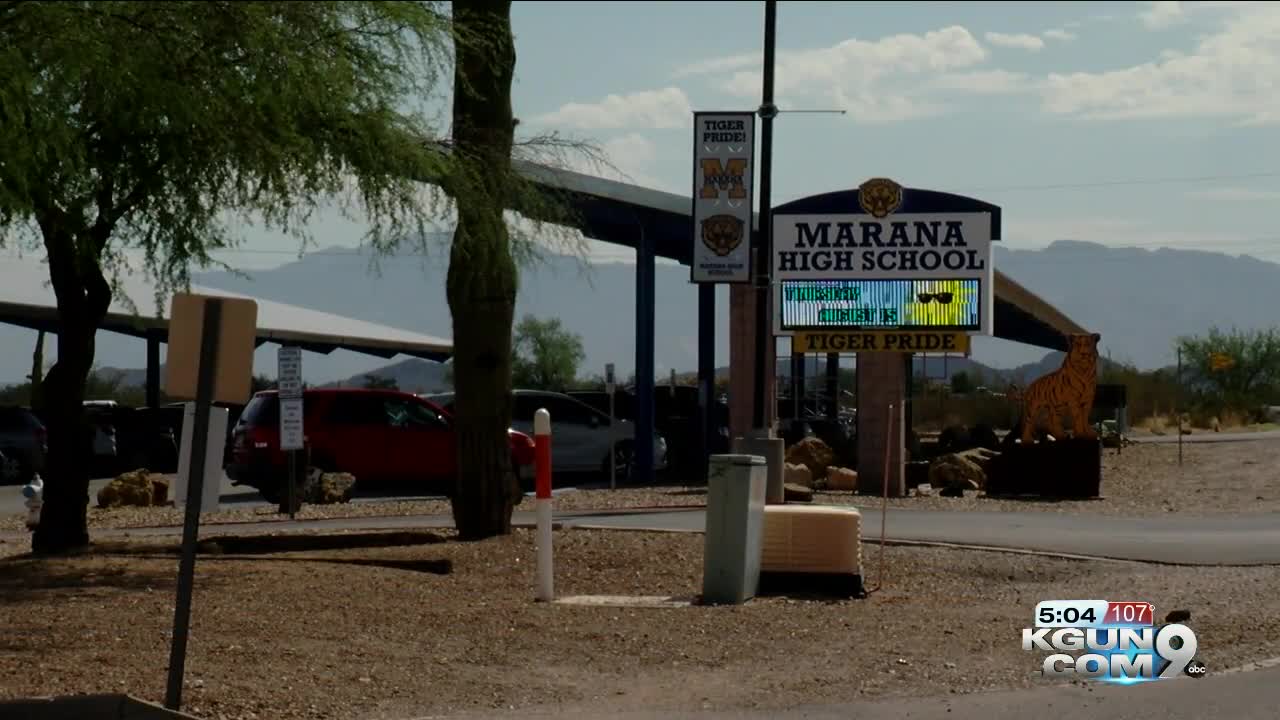 Marana police are increasing their presence at Marana High School Thursday due to a shooting threat that surfaced on Snapchat. 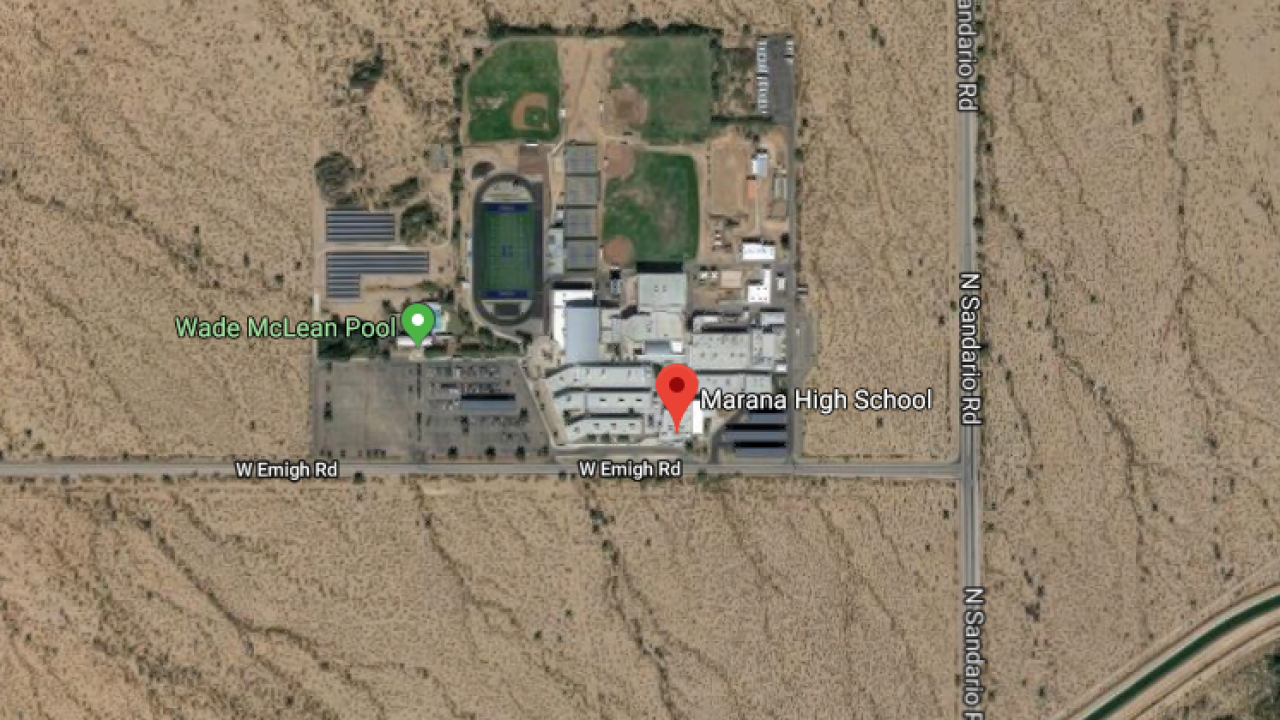 TUCSON, Ariz. - Marana police are increasing their presence at Marana High School Thursday due to a shooting threat that surfaced on Snapchat.

The threat said "there gonna shoot up the school."

According to Marana Unified School District spokeswoman Tamara Crawley, the threat didn't mention a particular school or refer to its students.

"The Marana Unified School District and law enforcement agencies take threats and safety concerns very seriously. Threats against a school result in serious consequences aligned with the District Discipline Matrix and Arizona Criminal Law. The District encourages parents to talk to their students about the seriousness of making statements related to a threatening/dangerous nature at any time, whether in person or on any social media site," Crawley said in a statement.

Police say the same message surfaced on Snapchat a year ago and was not deemed to be a threat.

Classes are proceeding as usual at Marana High School Thursday. The district notified parents about the situation.