Film Fest Tucson 2019 is the place to be 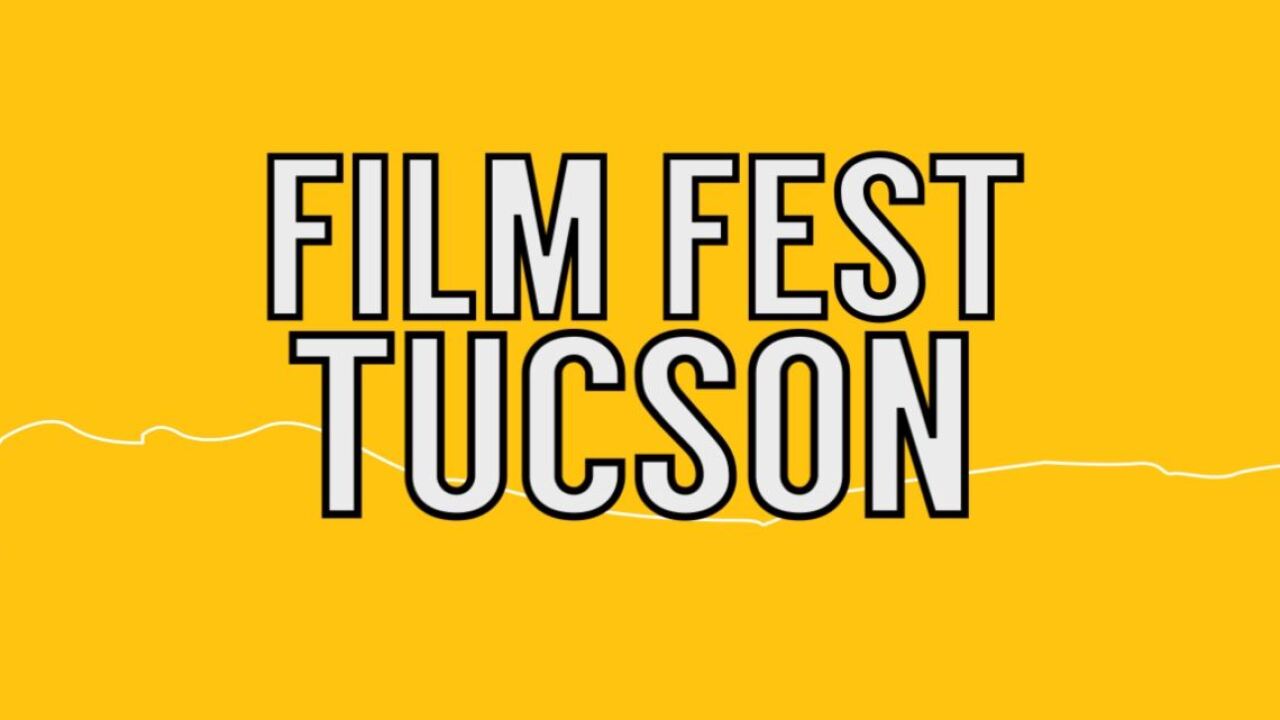 TUCSON, Ariz. — Much like the previous years, Film Fest Tucson has managed to gather some of the most creative, edgy, and superb films to hit the screen.

Not only will you be able to catch feature-length films, documentaries, and short narratives significant to the southwest, but you'll have the opportunity to catch U.S. premieres and Q & A's with the passionate people that were behind the camera.

One of the most exciting appearances is by legendary filmmaker, Peter Bogdanovich. You'll be able to catch a screening of The Last Picture Show (1971) and his 1950 classic western Winchester '73.

You'll want to snag your tickets soon for those because he'll be talking afterwards and speaking about his future projects.

Another short film you'll want to check out is Cactus Boy. It was completely shot in Tucson and Marana by London filmmaker Chris Brake.

The film avoided the use of CGI and focused on practical effects — using a full-sized "cactus man" suit created by some of the puppeteers working on Jim Henson's Dark Crystal series on Netflix. Brake will be be returning to the Scottish Rite for a post-screening Q & A.

There are several other filmmakers you can meet, loads of fun to be had, and incredible films to be screened — much like The Laundromat with Meryl Streep and Marraige Story with Scarlett Johansson and Adam Driver.

You can check out the full schedule now to figure out what you'll feast your eyes on first.