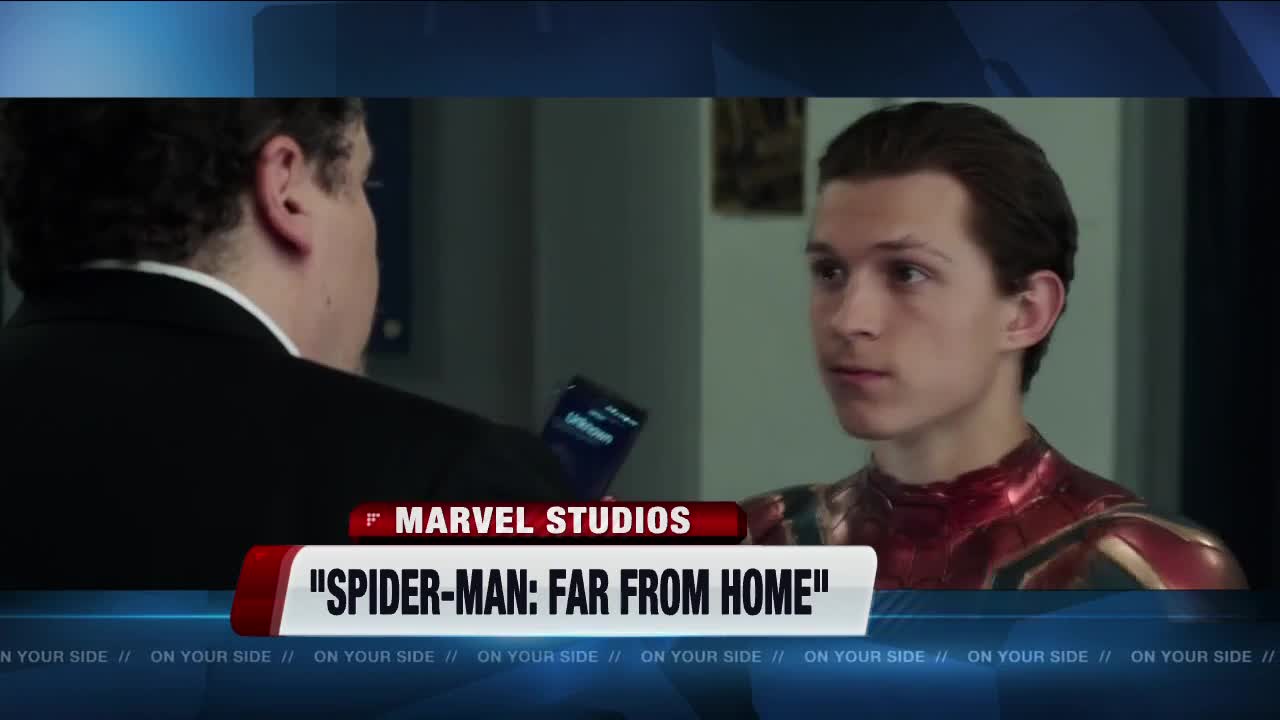 "Spider-Man: Far From Home" shows that "Endgame" ended nothing, and that Spidey and the crew of leftover heroes -- as well as those yet to emerge -- are just getting started. 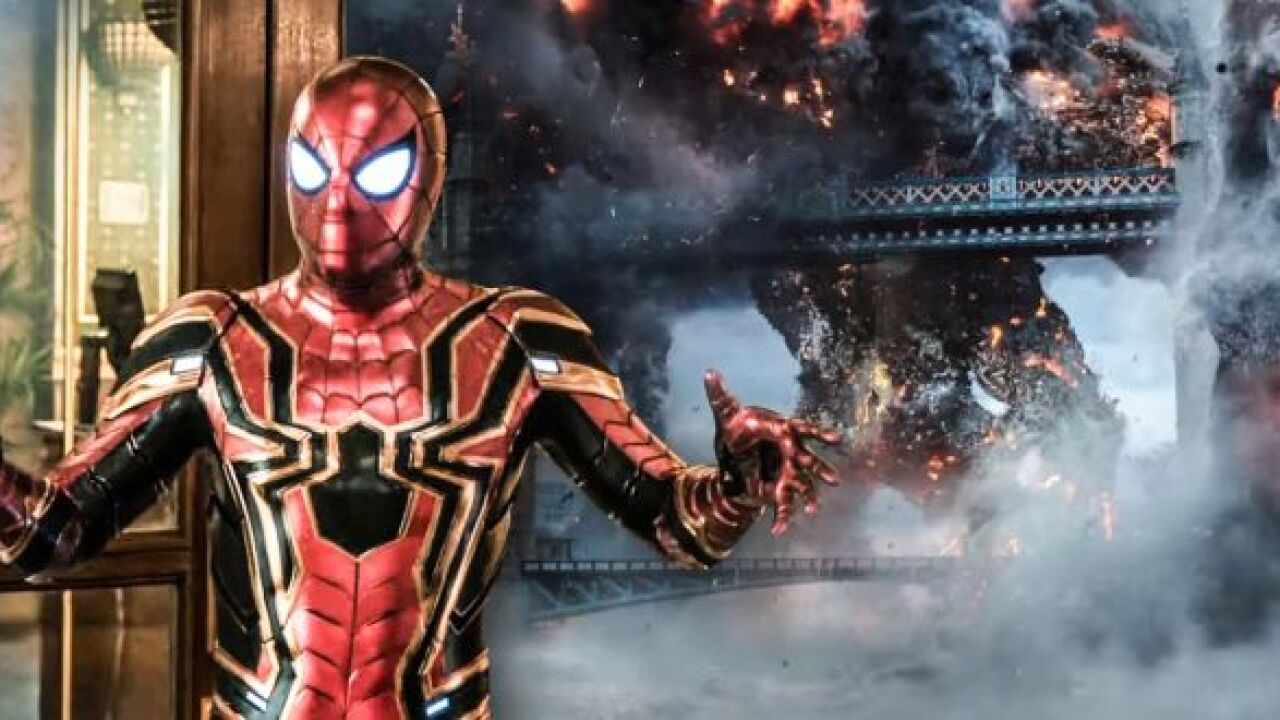 After the cataclysm of "Avengers: Endgame," gaping leadership gaps opened up in the Marvel Cinematic Universe. "Spider-Man: Far From Home" sets out to settle the issue. In the post Iron Man and Captain America realm, the webslinger is your friendly neighborhood king of all comic book heroes.

The explosive and vigorously entertaining film works on the levels of breezy summer action and heartfelt coming-of-age. The next phase of the MCU begins here, and it's in energetic and capable hands.

Director Jon Watts, who made his bones with the 2015 indie thriller "Cop Car," steps up to the blockbuster realm with his ear for grounded emotion and gloriously awkward character interactions.

Tom Holland continues to thrive in the lead role, far surpassing his predecessors Tobey Maguire and Andrew Garfield by infusing Peter Parker with the callow exuberance from the comic books and animated shows.

Fresh off of being blipped out of existence for five years, then coming back to help save the universe, all Peter wants is a little break. A class trip to Europe presents the chance to cut loose, hang with best pal Ned (Jacob Batalan) and enact a sure-to-be-bungled plan to convince longtime crush MJ (Zendaya) to start dating him.

Such is the life of Spidey, though, that even when he scurries across the Atlantic Ocean to try to avoid trouble, it tracks him down with a vengeance. Nick Fury (Samuel L. Jackson) recruits him to stop a series of building-wrecking elemental monsters from destroying the continent's landmarks, so he reluctantly starts working alongside publicity-hungry vigilante Mysterio (Jake Gyllenhaal) to slay the evildoers while on breaks from tourist traps and bus tours.

With a plot riddled with as many twists and tangles as a spider web, "Far From Home" changes its paradigm with dramatic revelations that make you re-evaluate what you've just seen. The technique works well enough until it takes a ludicrously cheap path with the end credits scene. Normally I'd recommend staying to watch the post-ending goodies, but so wretched is the final shot that I regretted having sat through it, because it took the air out of the significance of much of the film. Think "St. Elmo's Fire" and you're on the right path.

The botched finale, however, takes nothing away from the breezy thrills that "Far From Home" cranks out with precision. The story hops across the continent with breahtaking set pieces in London, Paris, Prague and Rome, making you ache to be along for the ride with Peter and his classmates, even if they are facing world-threatening catclysms every few minutes.

It's when the fevered storytelling slows down enough to revel in quiet, telling moments -- such as a nerve-wracked Peter hesitantly reaching over to hold MJ's hand while on a walk, only to pull back -- that the film's heart beats truest. Such intimate moments makes it easier to care for the hero when he's dodging explosions, shooting down drones or web-swinging through wreckage of crumbling landmarks.

"Spider-Man: Far From Home" shows that "Endgame" ended nothing, and that Spidey and the crew of leftover heroes -- as well as those yet to emerge -- are just getting started.