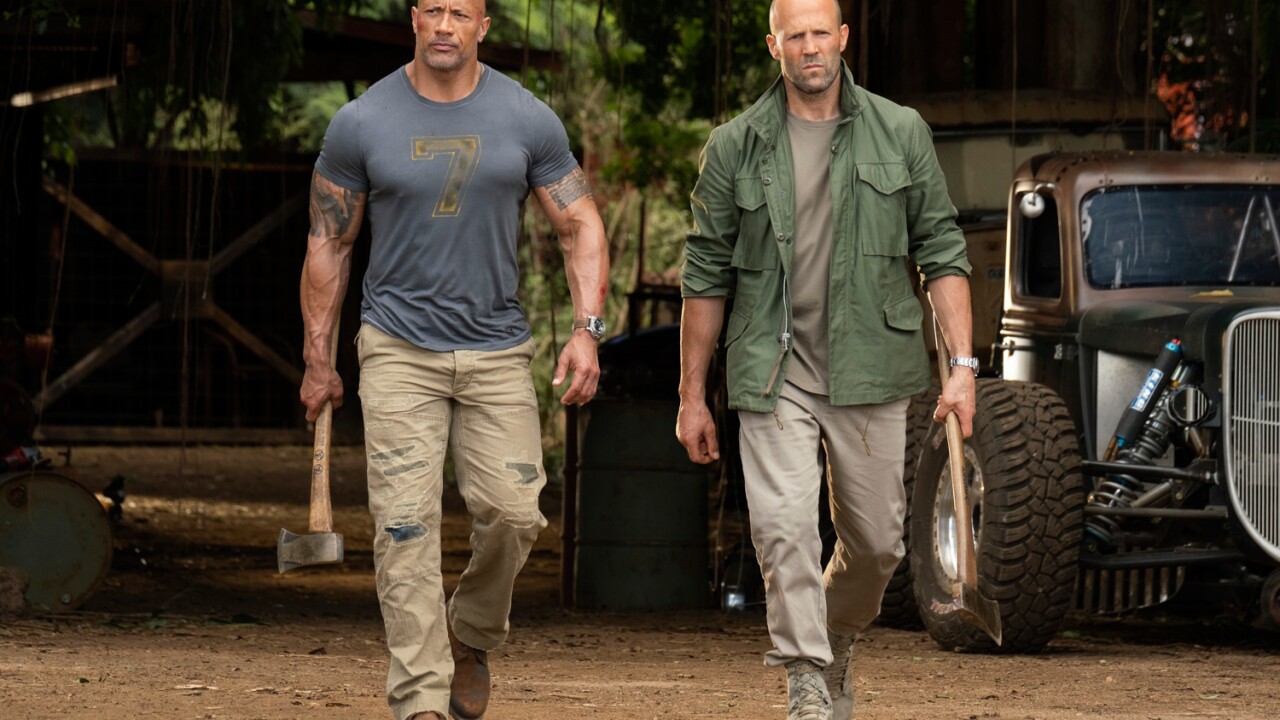 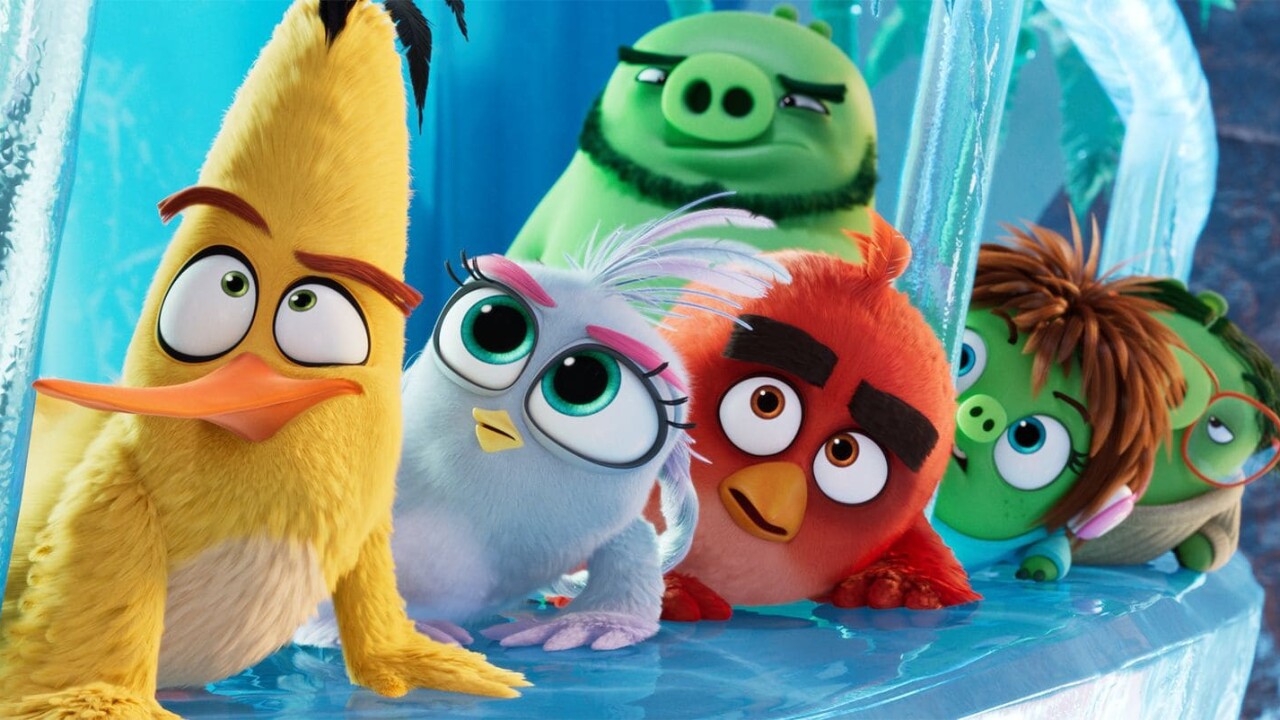 An entertaining and consistently funny follow-up that tops the original in just about every meaningful way, "The Angry Birds Movie 2" rounds up Josh Gad, Jason Sudeikis, Danny McBride, Bill Hader and Peter Dinklage for a tale that makes for an awkward teamup between birds and pigs, who are usually at each others' throats. Clever one-liners and sight gags make for a solid family film. For my full review, click here. Extras include six short films, as well as a slew of featurettes.

BATMAN BEYOND: THE COMPLETE ANIMATED SERIES

The short-lived, 1999-2001 animated series may not have aged as well as the beloved "Batman: The Animated Series," but it includes plenty of compelling stories, solid voicework and impressive -- for the era -- animation. The limited edition set includes a slew of background featurettes, lenticular art cards and a Funko Pop figurine.

Dwayne Johnson and Jason Statham reprise their "Fast & Furious" roles as gung-ho mercenaries who put aside their bitter rivalry in order to team up against a terrorist threat (Idris Elba) who threatens global security. Free from the car-based theatrics of the mainline franchise, Johnson and Statham are free to carve out their roles for breakneck action set pieces, crowd-pleasing sparring and even some occasional emotional impact. For my full review, click here. Extras include deleted and alternate scenes, character and scene breakdowns, as well as an alternate opening.

A bawdy coming-of-age comedy about 12-year-olds who bungle their way as they plan to score drugs and booze and attend their first "kissing party," "Good Boys" manages to hit the right nostalgic notes while providing a steady stream of outrageous laughs. Pitch-perfect performances by Jacob Tremblay, Keith L. Williams and Brady Noon anchor the film, which thrives on heartfelt writing with a finely-tuned ear for the way kids speak and think. Extras include deleted and extended scenes, an alternate ending, character breakouts and filmmaker commentary.

SCARY STORIES TO TELL IN THE DARK

Based on the Alvin Schwartz novels, the film blends together a number of bizarre, unnerving tales in a loosely-connected plot. Producer Guillermo Del Toro is behind the effort, which strikes an uneven but occasionally chilling tone. The result is something that's fun to watch with a group of friends, if only to see who jumps out of their seats first. Zoe Margaret Colleti, Michael Garza and Dean Norris lead the green but game cast. Extras include several backround featurettes.

The masterwork 2001 anime from Hayao Miyazaki tells the tale of a girl who explores an abandoned village and finds herself transported to a mysterious realm, where she's forced to work a ta bathhouse for spirits and demons. Daveigh Chase, Suzanne Pleshette, Michael Chiklis and David Egand make up a solid voice cast, and the spellbinding animation captivates throughout the running time. Extras include teahtrical trailers, storyboads and a look at the voice work.

The 1994 animated film, which has emerged from relative obscurity to be respected as something of a cult classic among adults who grew up in the era, makes its HD debut. The voice cast of Brian Nissen, Michelle Nicastro, James Arrington and Jack Palance delivers the tale of a princess who falls under the spell of an exiled magician who tries to break up her storybook wedding to a prince. Transformed into a swan, she goes off on a quest to reverse the curse. Extras include the fresh featurette, "A Look Back, A Tease Ahead" as well as previously-released bonus features.