Five shows to binge in September 2020 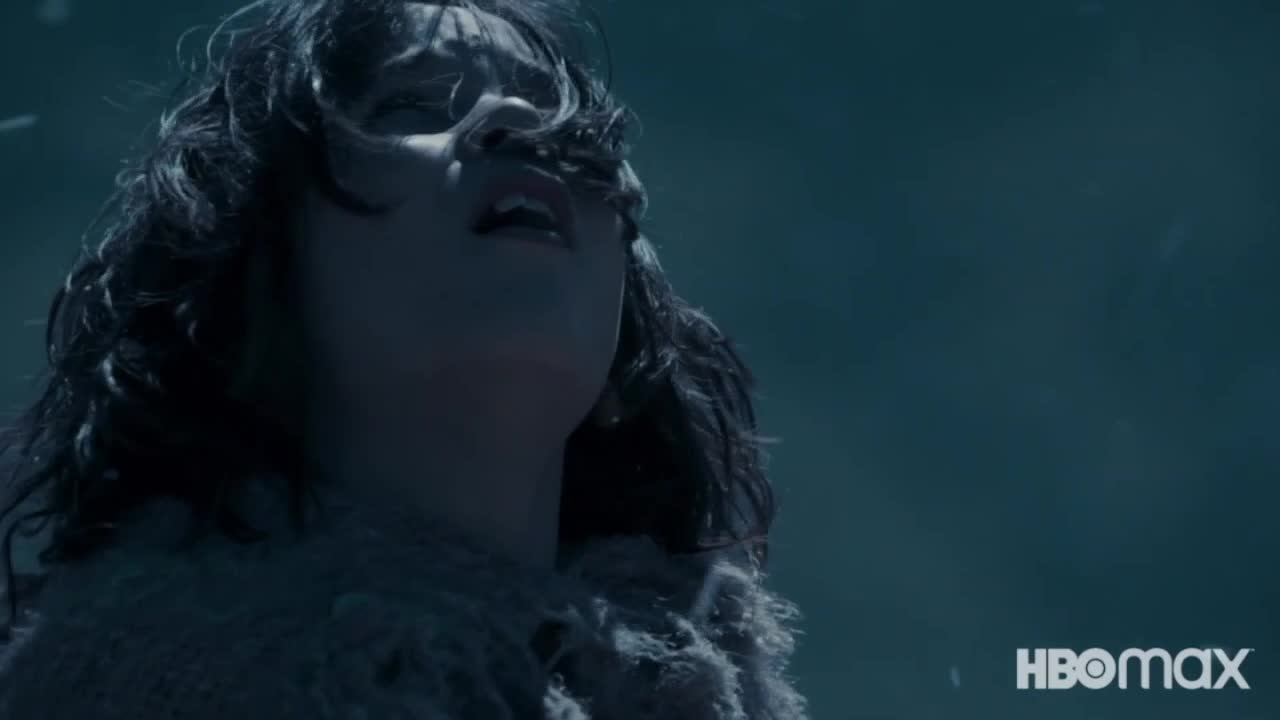 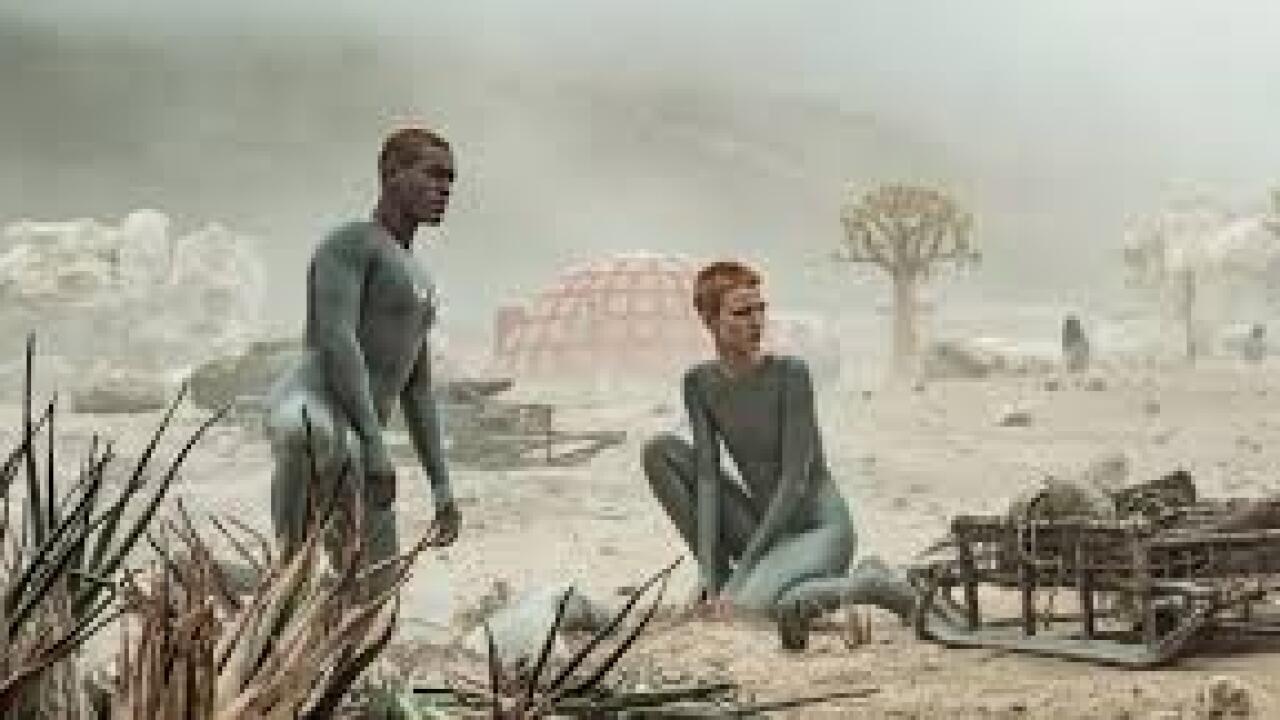 Looking to camp out on the couch and take down a show that will keep you up way too late and help you procrastinate from doing more important tasks? Here are five shows to stream.
RAISED BY WOLVES

Premise: A ripped-from-the-headlines dramatization of the political scandals circulating from former FBI director James Comey's handling of the Hillary Clinton email investigation, as well as his dealings with the Trump administration.
Stars: Brendan Gleeson, Jeff Daniels, Kingsley Ben-Adair, Holly Hunter.
Service: Showtime.
Why it's impossible to stop watching: Filmmaker Billy Ray ("The Secret in Their Eyes," "Breach," "Shattered Glass") has an ear for fast-paced political drama, and he helps his cast shine in what otherwise might have been a cheesy affair. Some may be miffed by a perceived political slant to the storytelling, but the story works as high-stakes drama. The two-part series airs Sept. 28 and 29.
HOOPS

Premise: A burnout high school basketball coach juggles his pathetically hilarious professional and personal life in this animated series.
Stars: Jake Johnson, Natasha Leggero, Ron Funches, Cleo King, Rob Riggle.
Service: Netflix.
Why it's impossible to stop watching: After establishing his comedic voice in "New Girl," Johnson carries a show of his own. Those who admire the off-color comedic stylings of "Big Mouth" and "Bojack Horseman" will be right at home here.
UPLOAD

Premise: In the near future, people have the ability to transfer their consciousness to a cloud server, where they live in a digital purgatory while interacting with the living.
Stars: Robbie Arnell, Andy Allo, Zainab Johnson, Owen Daniels.
Service: Prime Video.
Why it's impossible to stop watching: Whip-smart and darkly humorous, the series raises interesting questions about the nature of AI, as well as the possibility of love between people and artificial intelligence. It's an excellent show to watch with a friend and nudge you out of your comfort zone.
LOVE FRAUD

Premise: A docuseries on the crime-filled wake of Richard Scott Smith, a fraudster who convinced women to fall for him before exploiting them emotionally and financially.
Service: Showtime.
Why it's impossible to stop watching: Fans of true crime should be all over this. Heart-wrenching interviews with victims and tantalizing tales from the crimes' investigations make the show binge-worthy. The series debuts Aug. 30 and new episodes drop throughout the month on Sundays.
Phil Villarreal Twitter
Phil Villarreal Facebook
Phil Villarreal Amazon Author Page
Phil Villarreal Rotten Tomatoes