Five shows to binge in November 2020 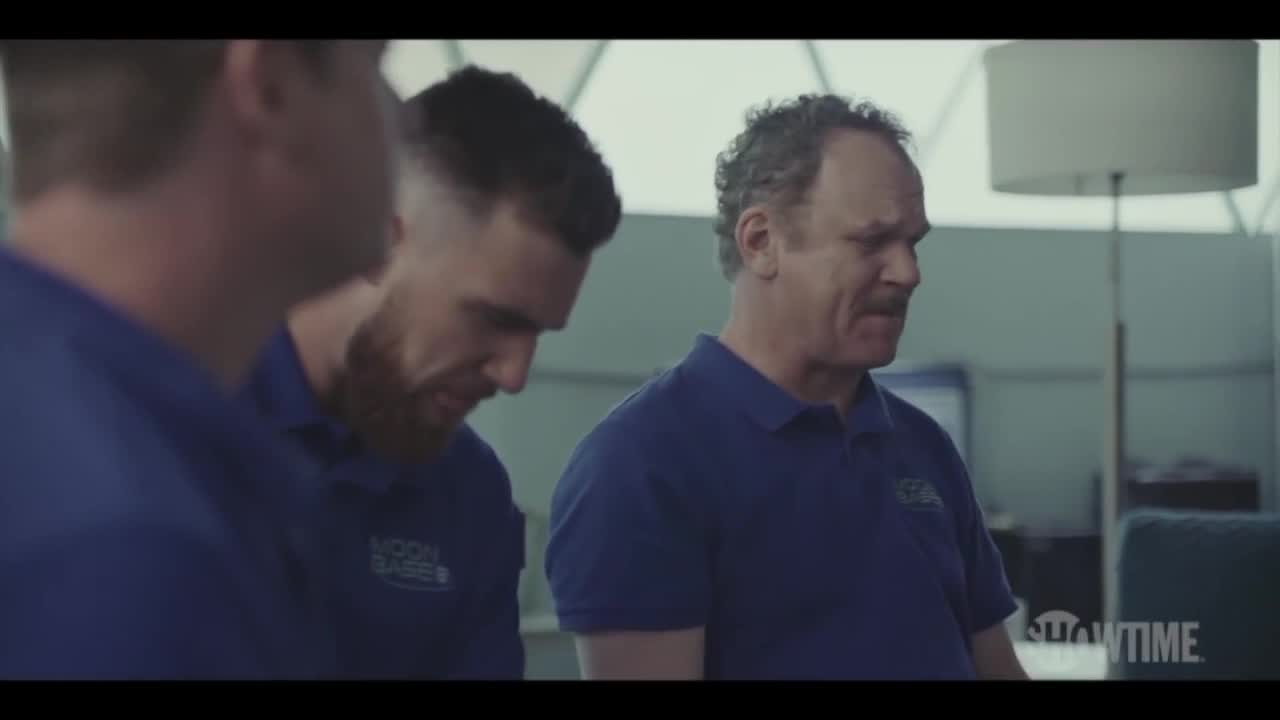 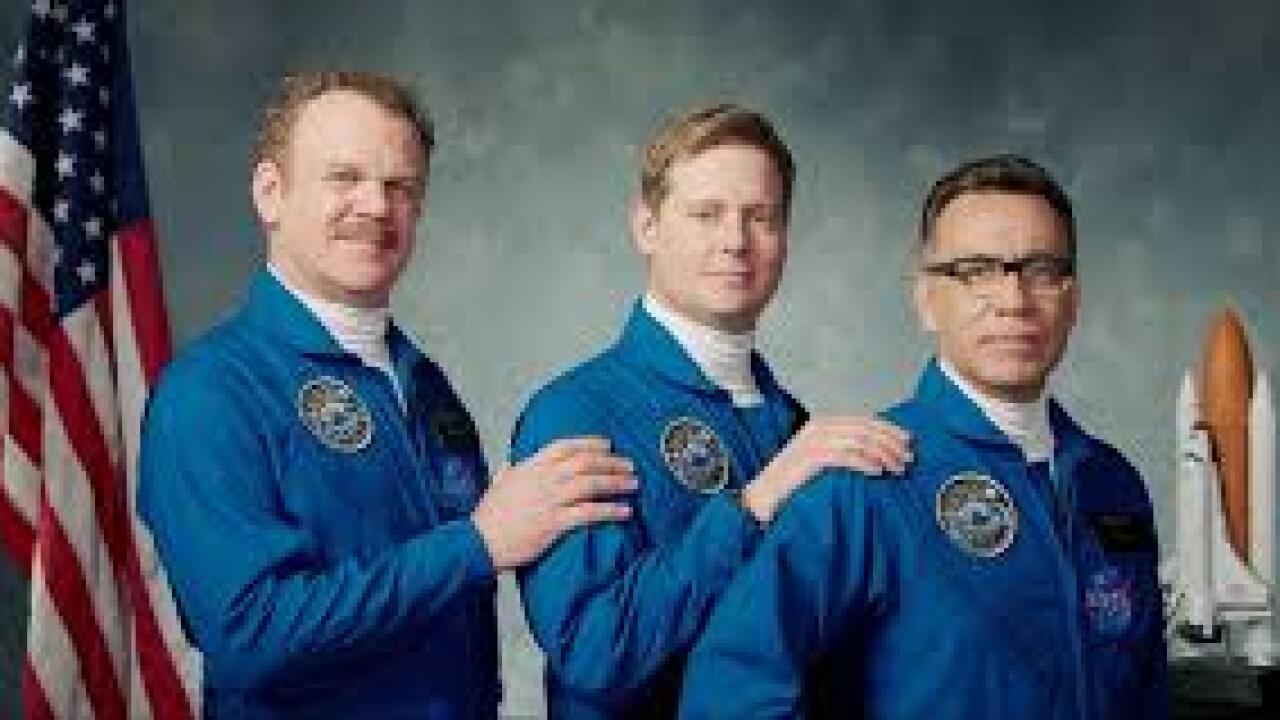 Premise: A Chicago marketing exec is transferred to Paris, where she tries to bring an American perspective to a set-in-its ways French firm and struggling to keep her social life alive.
Stars: Lily Collins, Lucas Bravo, Ashley Park, Camille Razat.
Service: Netflix.
Why it's impossible to stop watching: Collins tackles the role of a lifetime with poise and charm, helping smooth over some of the irritating aspects of her Instagram-obsessed, privileged character. Snappy writing takes the story in unexpected directions, and a strong supporting cast of characters keeps things lively. The show makes you fall in love with the romance and culture of Paris.

Premise: A Montana rancher and powerbroker deals with political and cultural attacks on his familiar way of life in this modern-age Western.
Stars: Kevin Costner, Kelly Reilly, Cole Hauser, Luke Grimes.
Service: Peacock.
Why it's impossible to stop watching: Costner anchors an excellent cast in this rough-hewn drama. With gorgeous Montana landscapes ever looming in the background, the characters connive against one another in ruthless, "Breaking Bad"-style escalations.

Premise: A zany animated comedy stars Playmobil-style medieval toys that reach for wildly inappropriate laughs.
Stars: Nicholas Hoult, Luke Evans, Seth Green, Tara Strong.
Service: Hulu.
Why it's impossible to stop watching: Following in the tiny, plastic footsteps of "Robot Chicken," the series revels in the absurd, keeping the jokes flowing in a constant patter. There may not be much to the story, but you'll be giggling too much to notice.

Premise: An Israeli agent is sent to infiltrate the deepest recesses of the Iranian government in order to disrupt its nuclear program.
Stars: Niv Sultan, Shaun Toub, Liraz Charhi, Navid Negahban.
Service: Apple TV+.
Why it's impossible to stop watching: Nailing an authentic feel with its dialogue, setting and casting choices, the thriller radiates intensity. With echoes of "Homeland," the slow-burn drama ratchets up the tension throughout its run. The eight-episode season debuted in September and was scheduled to wrap up Oct. 30.