Five shows to binge in August 2020 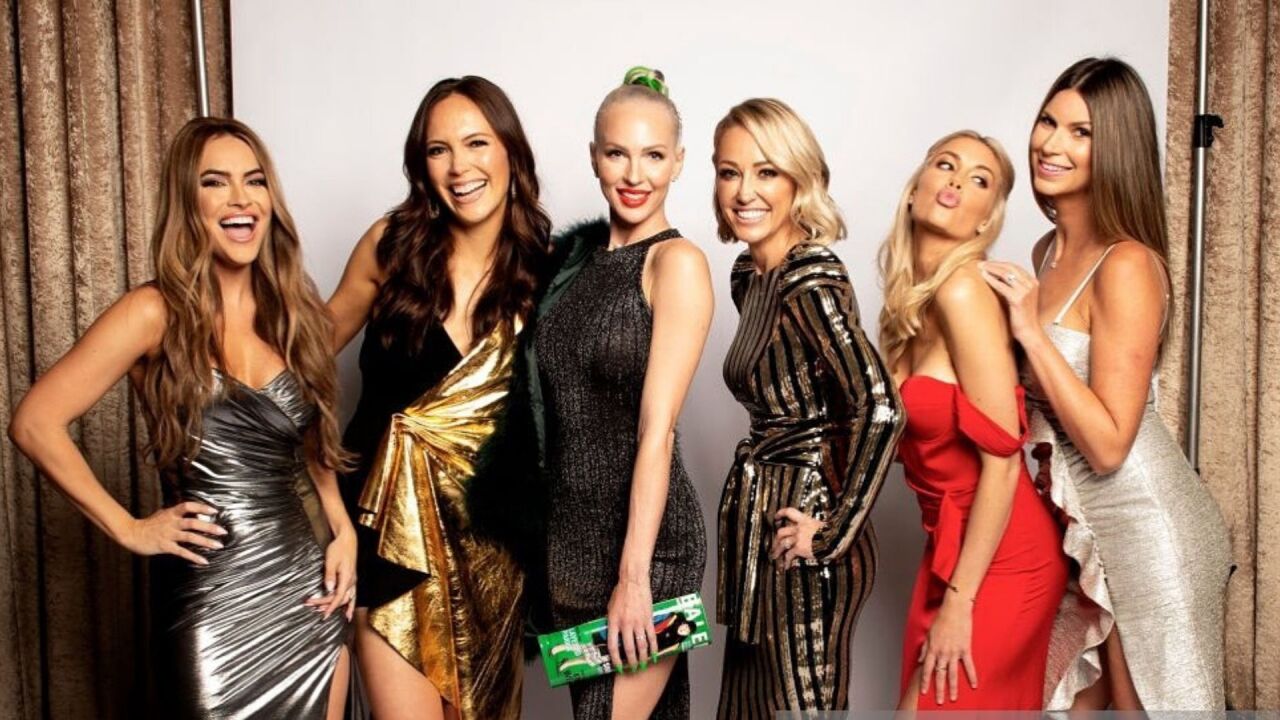 Looking to camp out on the couch and take down a show that will keep you up way too late and help you procrastinate from doing more important tasks? Here are five shows to stream.
SELLING SUNSET

Premise: A team of high-end L.A. real estate agents -- all who resemble supermodels -- sells multi-million dollar homes as they compete with each other for status.
Stars: Chrishelle Stause, Christine Quinn, Heather Rae Young, Maya Vander.
Service: Netflix.
Why it's impossible to stop watching: Like most other Netflix reality shows, it's shamelessly trashy, but it's a thoroughly entertaining and well-produced guilty pleasure that gives you a taste of life in the 1 percenter lane. Season 3 launches Aug. 7.
ESPN 30 FOR 30

Premise: ESPN recruited top-flight filmmakers to make documentaries about impactful and historical sports stories in 2009. Now they're all rounded up on ESPN Plus.
Service: ESPN Plus.
Why it's impossible to stop watching: This has been a banner summer for 30 for 30, with "The Last Dance" -- the 10-part series on Michael Jordan and the 1998 Chicago Bulls -- leading the pack. The Mark McGwire-Sammy Sosa home run doc "Long Gone Summer," the Lance Armstrong expose "Lance" and the Bruce Willis retrospective "Like Water" have also been knockouts.
BRAVE NEW WORLD

Premise: In this animated series that's reminiscent of "F is for Family" and "Bob's Burgers," couple starts to make the transition from early adult life to middle age.
Stars: J.G. Quintel, Jason Mantzoukas, Gabrielle Walsh, Kimiko Glenn.
Service: HBO Max.
Why it's impossible to stop watching: Clever, smart writing, an appealing animation style make this a quick, easy binge that will have you going back to revisit your favorite parts and sharing quotes with your friends.
WE HUNT TOGETHER

Premise: A cat-and-mouse drama about detectives chasing down sadistic killers.
Stars: Dipo Ola, Eve Myles, Hermione Corfield, Babou Ceesay.
Service: Showtime.
Why it's impossible to stop watching: The chemistry and interplay between the lead actors sells the premise, and the fast-paced, twisting story never lets off the gas.