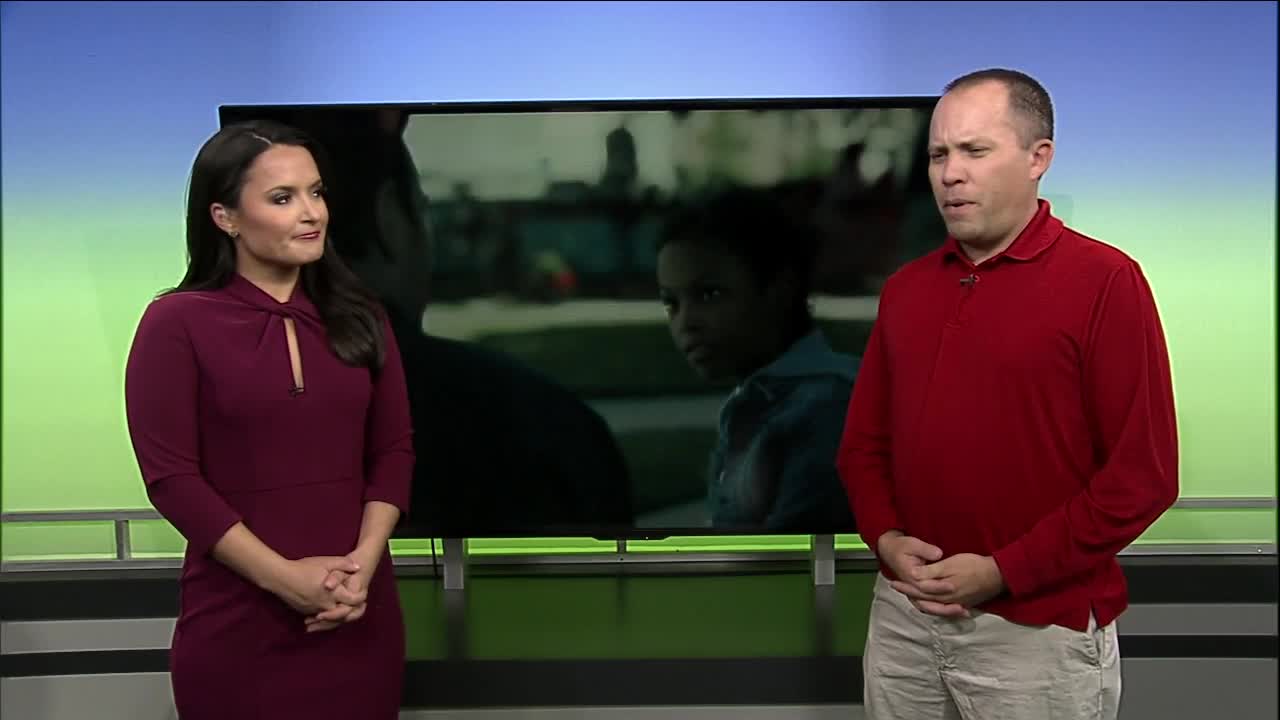 While the new film can't compare with the original, it settles in comfortably as a companion piece that's nothing short of a must-see for anyone who has found themselves under the spell of the original. 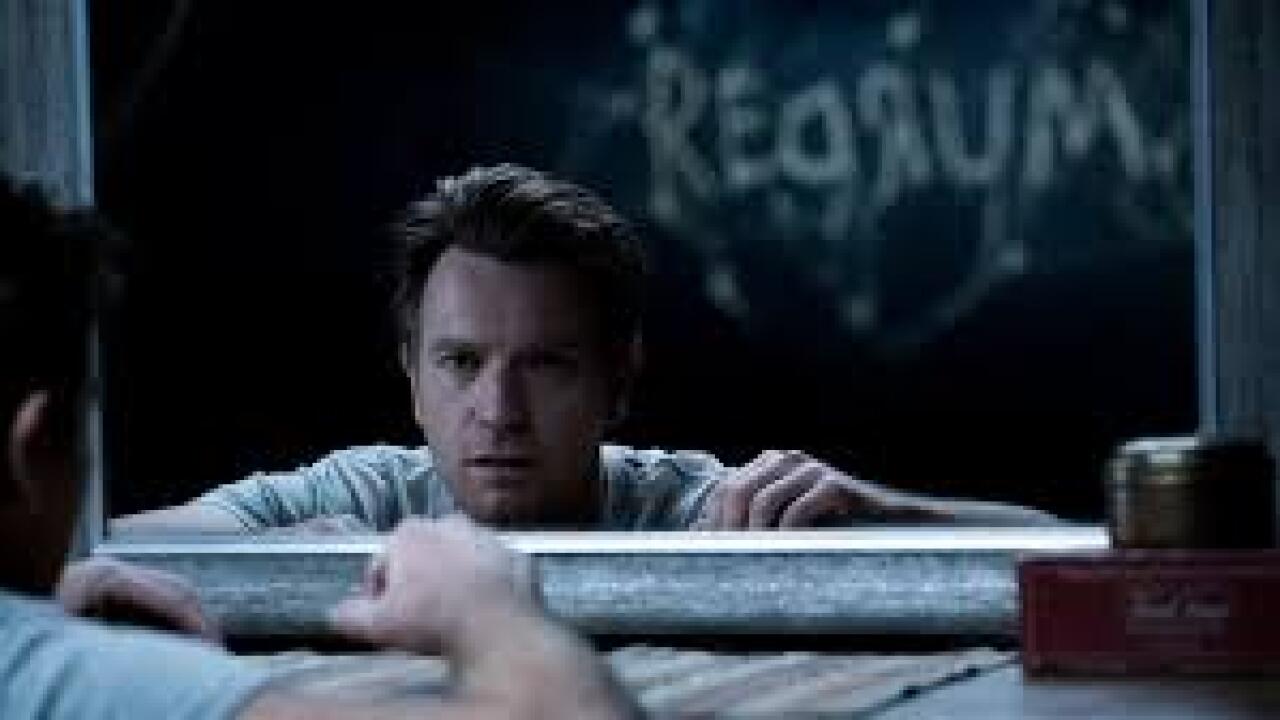 John Singleton's explosive 1991 look at the mean streets of South Central L.A. gangland life may be dated, but stands as time capsule of early-1990s culture. Ice Cube, Cuba Gooding Jr., Morris Chestnut and Larry Fishburne make up a powerhouse cast that delivers the melodrama with confidence. The film makes its 4K debut. Extras include a 1991 Singleton press conference and a background featurette.

Ewan McGregor plays a grown-up version of the little boy in "The Shining" in this sequel to the seminal horror film. The follow-up stands up well on its own, with McGregor delivering a haunting performance as a man tortured by his psychic abilities. Dan Torrance, Rebecca Ferguson, Carl Lumbly and Jocelin Donahue make up a strong suppoprting cast in the atmospheric effort. For my full review, click here. Extras include a making-of featurette and a look back at the original film.