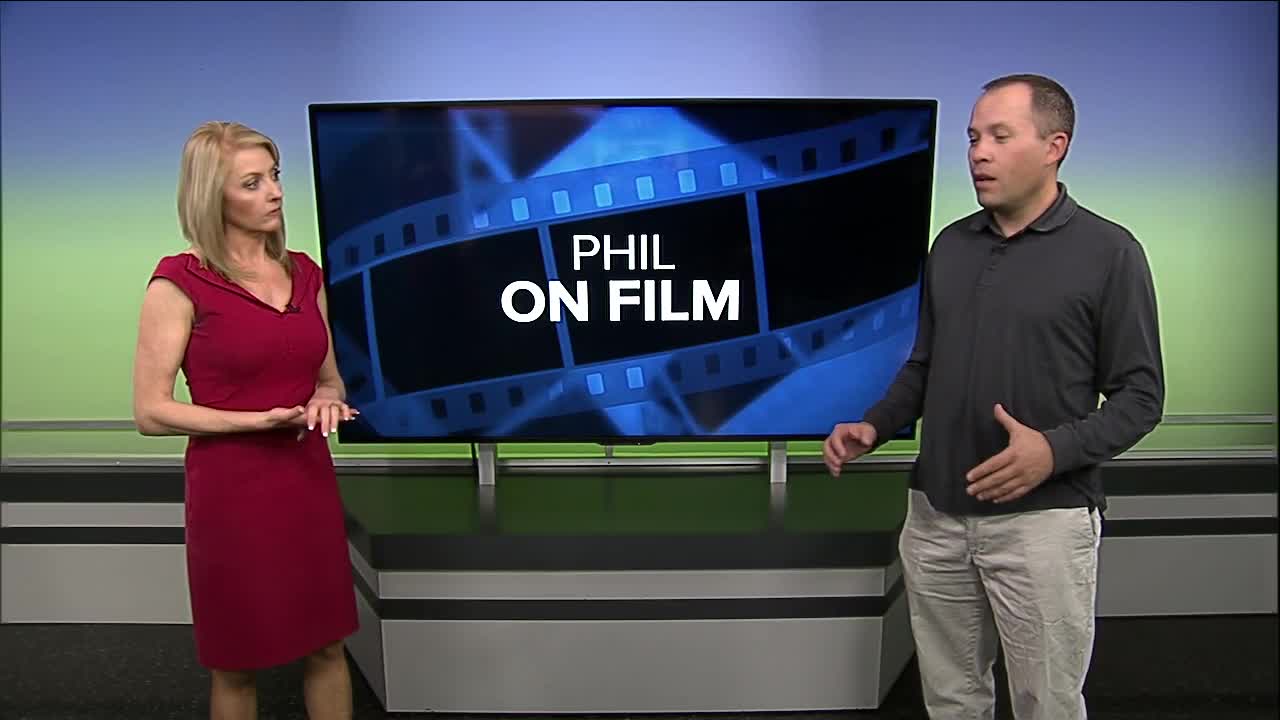 The wacky, nearly too-cute action-comedy is crammed with scattershot efforts meant to entertain at all costs. Its story makes no sense, the narrative flow is disconnected and there's little plot and even less payoff. 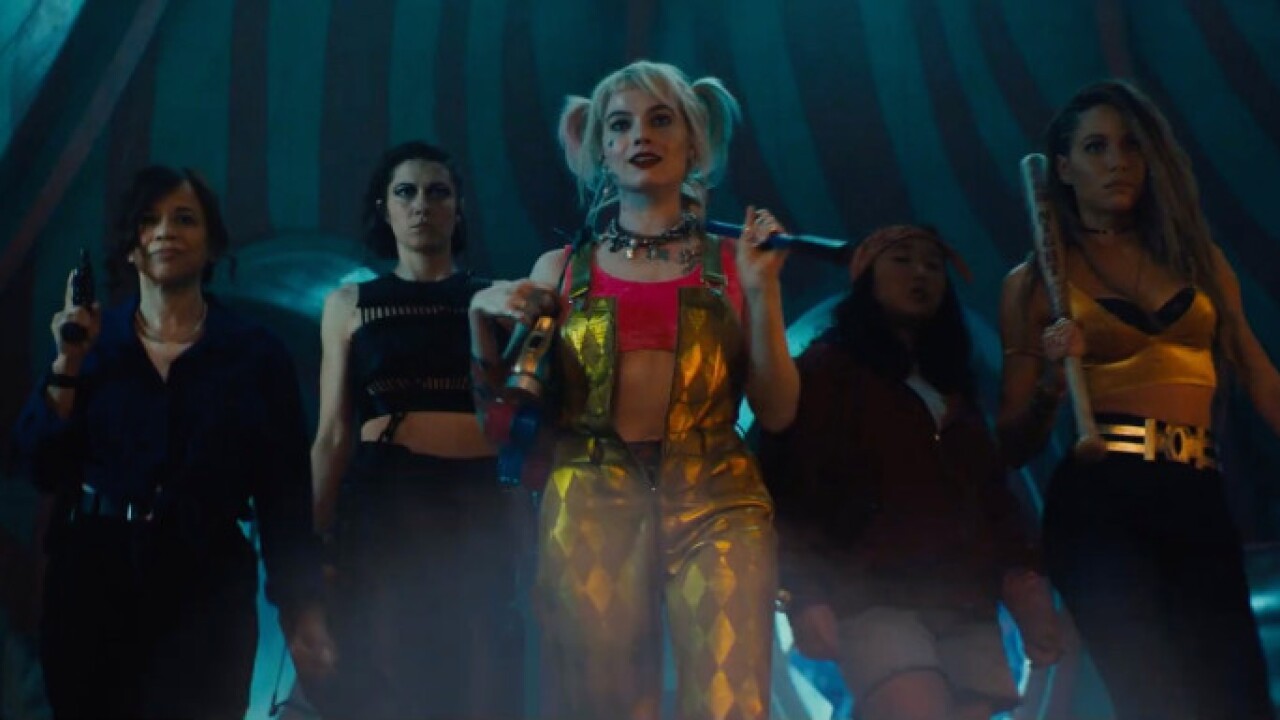 THE PHOTOGRAPH
Issa Rae and Lakeith Stanfield star in this sweeping romance. Rae plays a woman searching for answers about her photographer mother while she starts a relationship with a budding journalist (Stanfield). The couple works through trust and compatability issues and weigh rather the rewards of love will be worth the level of sacrifice it will take to make things work. Director Stella Meghie delivers a confident and endearing film. Extras include a making-of featurette and background looks at the cinematography.

THE WAY BACK
Ben Affleck plays a former high school basketball star who has become an alcoholic and struggling manual labor worker. His alma mater gives him a chance to coach its mediocre basketball team. The opportunity reignites his passion, giving him direction and hope as he channels his grit and intensity into the squad. An understated lead performance and captivating storytelling make the movie a winner. Al Madrigal, Michaela Watkins, Janina Gavankar and Glynn Turman make up the supporting cast. Extras include making-of featurettes.