Binge 'em while you can: Shows leaving Netflix in September 2019 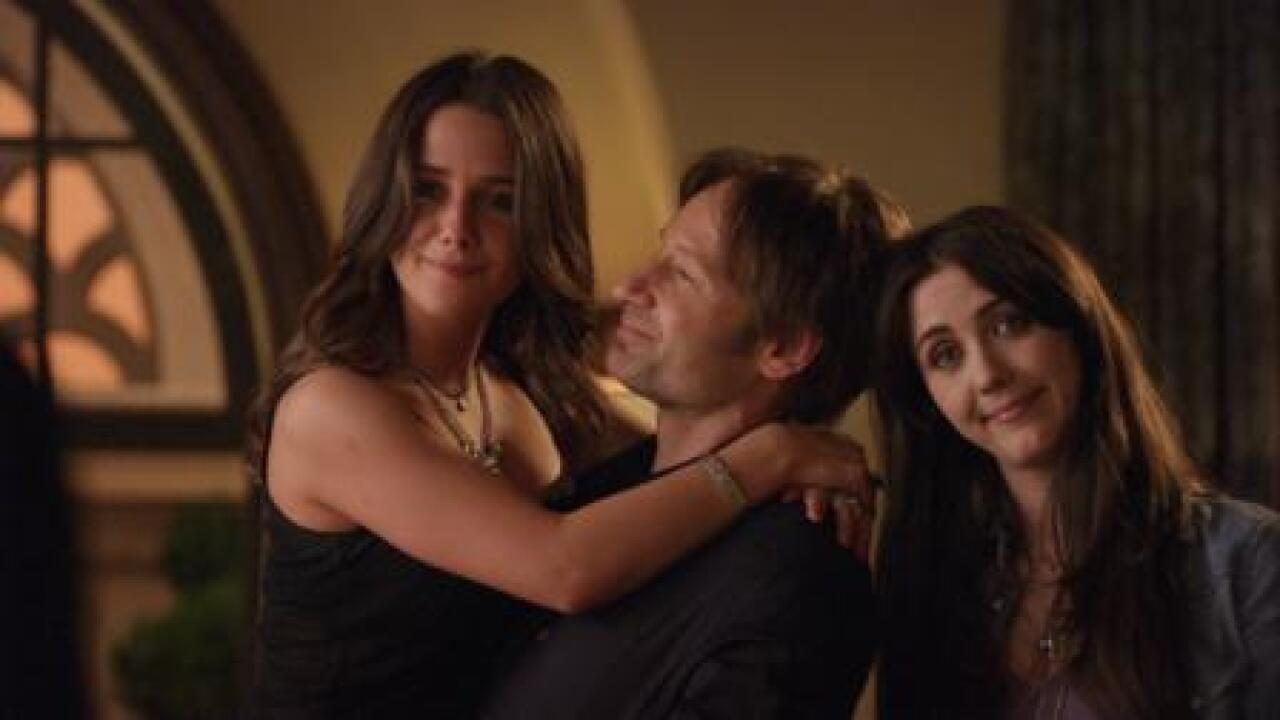 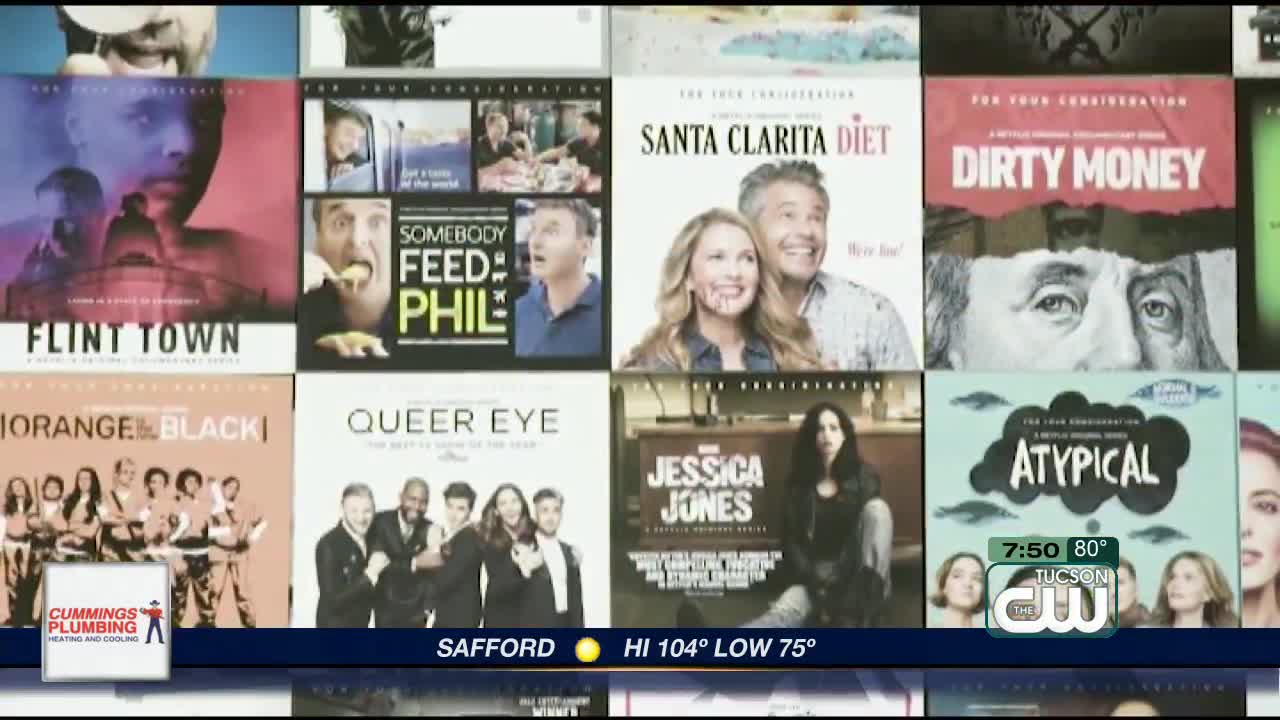 Fans of the saucy Showtime series "Californication," which stars David Duchovny as a famous author whose womanizing ways get him into trouble. The show will depart Sept. 1, so fans don't have long to catch up on its seven seasons. A trove of World War II-themed shows, including "Auschwitz: The Nazis and the Final Solution," "The Wheelchair President" and "The Last Nazis," will also leave the service Sept. 1.

Here are the shows leaving Netflix in September, courtesy of What's on Netflix: