'Back to the Future' trilogy debuts in 4K 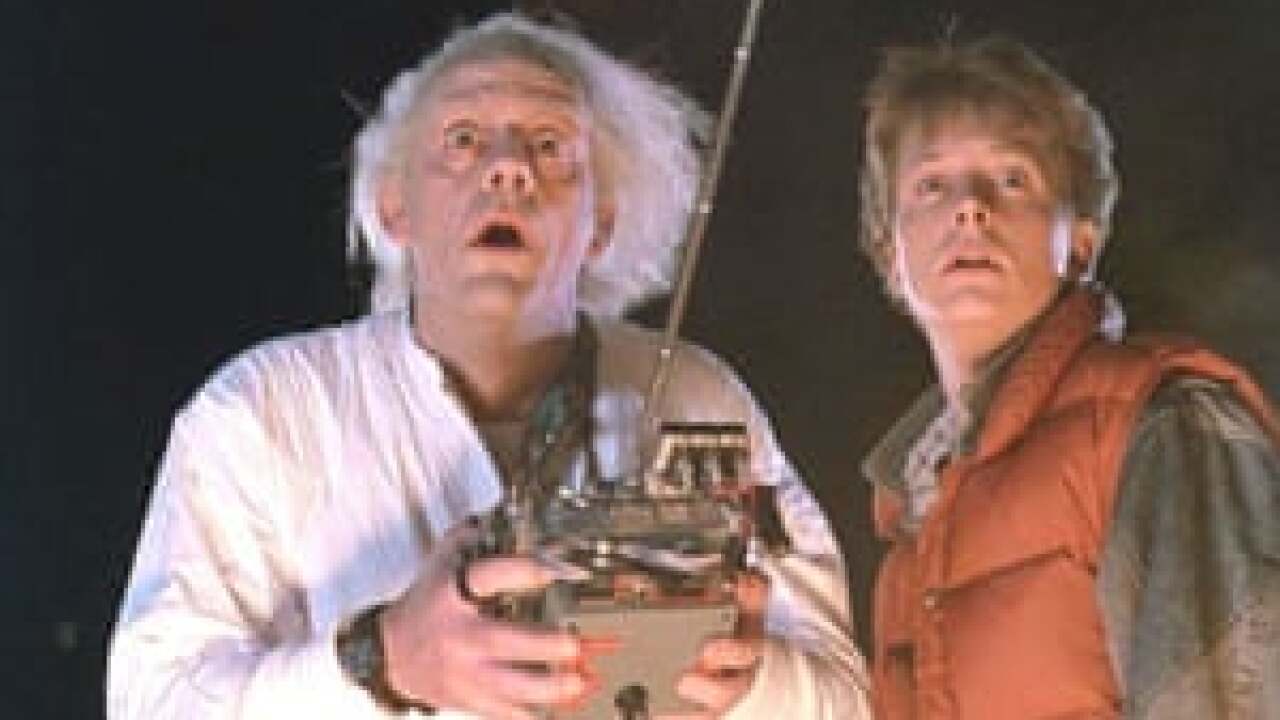 "Back to the Future" and its sequels are leaving Netflix in August.

BACK TO THE FUTURE: THE ULTIMATE COLLECTION

Debuting on 4K, the beloved sci-fi trilogy stars Michael J. Fox and Christopher Lloyd, who travel back and forth through time, making changes in the past that affect following events. Extras include audition tapes, a look at the film's memorabilia, making of featurettes and cast interviews.
DOLLY: THE ULTIMATE COLLECTION

Tracking the rise and success of the famed singer-actress from the 1960s through the 80s, the set includes rare performances, episodes of "The Porter Wagoner Show" and variety show episodes, as well as the BBC documentary "Dolly Parton: Here I Am."
THE GREAT: SEASON 1

Elle Fanning stars as Russian monarch-to-be Catherine the Great, in this historical fiction Hulu series. Stylish costumes and eclectic musical choices keep the show intriguing, even when the content stretches the boundaries of feasibility. Extras include a gag real and featurette on the show's stylistic touches.