'A Beautiful Day in the Neighborhood' knocks on home video door 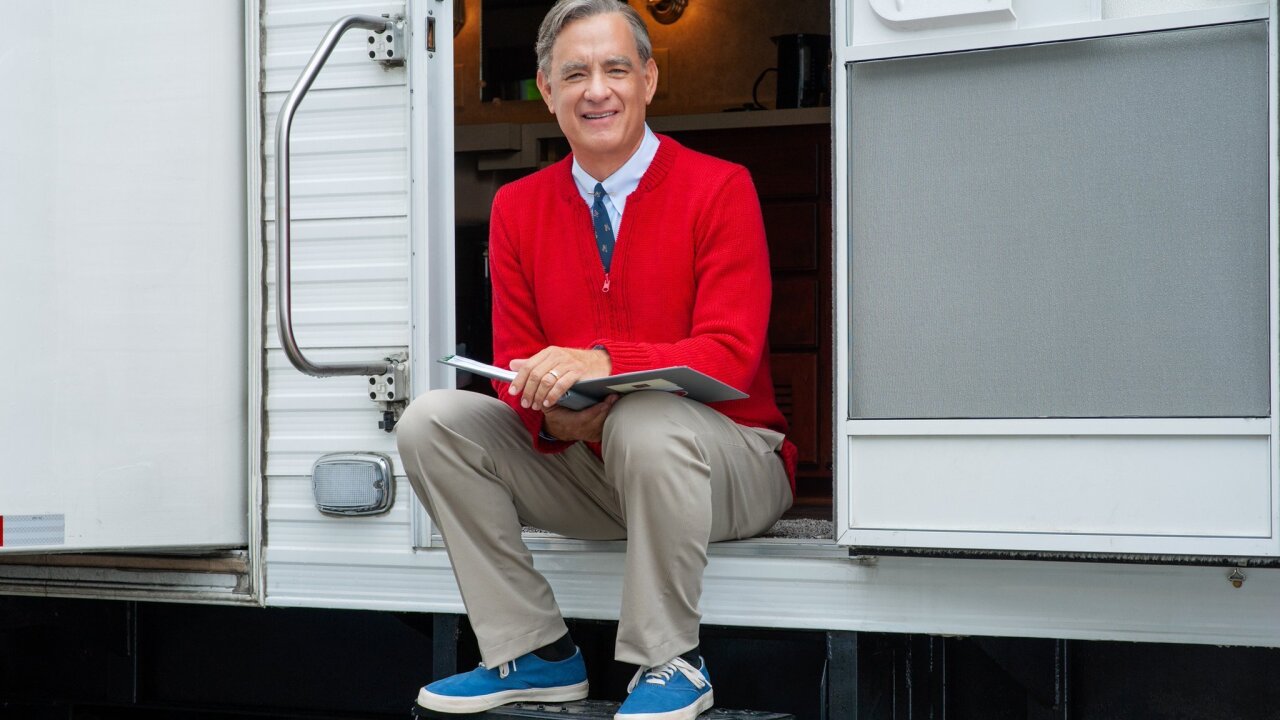 Director Hiroshi Teshigahara's tone poem blurs the line between documentary and narrative to tell the story of Catalan architect Antoni Gaudi, who conjured buildings and monuments, including the unfinished Sagrada Familia basilica in Barcelona. The Criterion release includes an hourlong 2003 documentary on Gaudi, a BBC profile on the architect, and Teshigahara's 1986 look back at the making of the film.

A BEAUTIFUL DAY IN THE NEIGHBORHOOD

Tom Hanks garnered a best supporting actor Oscar nomination for his uncanny depiction of children's TV icon Fred Rogers. The film shifts the focus away from the legend, centering on the story of a magazine writer (Matthew Rhys) who is dealing with personal demons while researching an investigative story on Rogers. A poweruflly told story, the drama captures the magic of Rogers but would have been better served had it given Hanks more screentime. Extras include a blooper reel, 15 minutes of deleted scenes and filmmaker commentary.

Chadwick Boseman, Stephan James, Keith David and J.K. Simmons star in a tense thriller about NYPD detectives who hunt down a cop-killing duo who threaten more violence. The high-stakes cat-and-mouse game deals out a continuous adrenaline rush, even when the story edges into hard-to-fathom contrivances. Extras include deleted scenes and filmmaker commentary.