Apple Annie's still fruitful after more than 40 years in Willcox 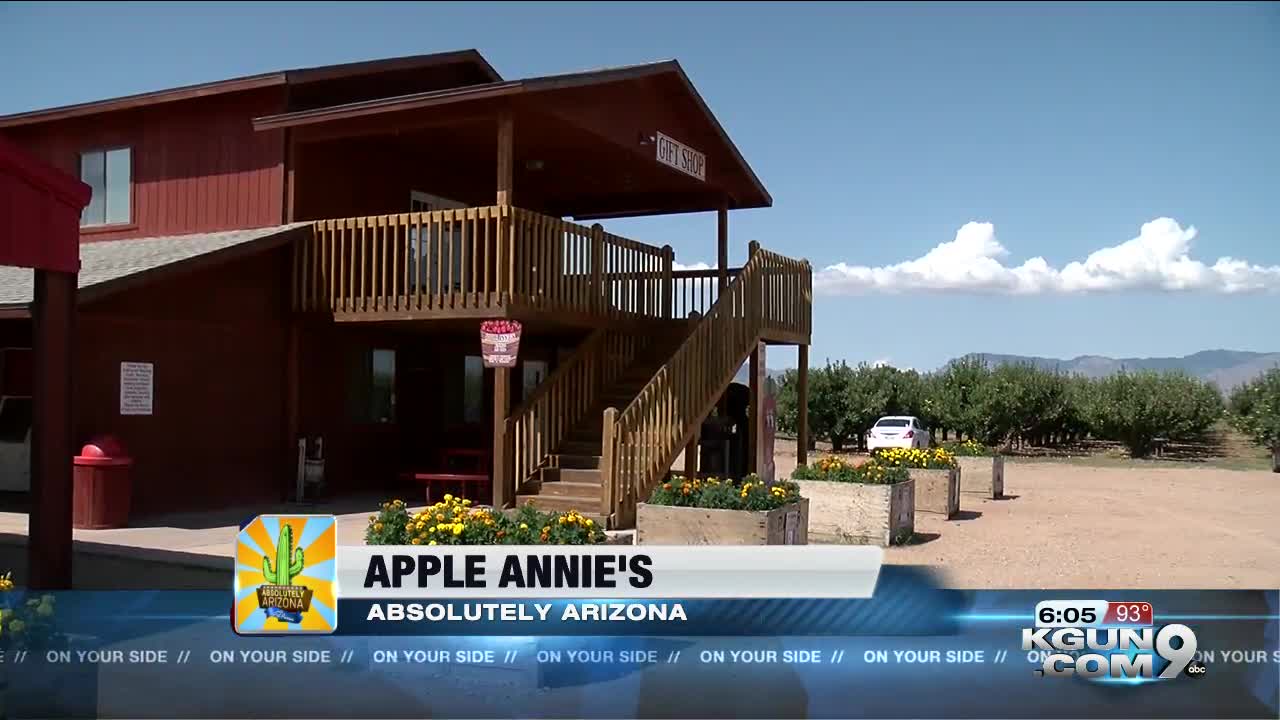 At 4,300 feet Apple Annie's You-Pick Orchard feels a world away from the Tucson desert. 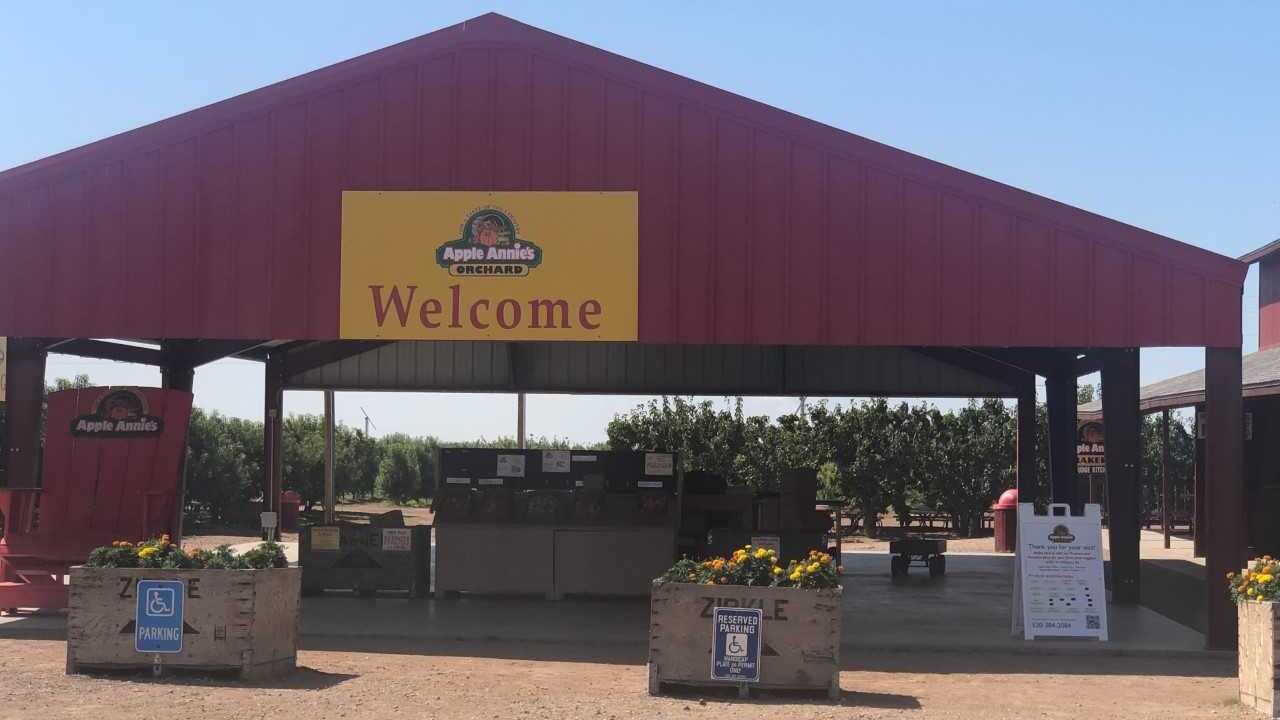 WILLCOX, Ariz. — At 4,300 feet Apple Annie's You-Pick Orchard feels a world away from the Tucson desert.

Just a couple of hours down I-10 the change in weather around the orchard is ideal for the fruit.

"They grow really well here. We are a higher elevation," said Mandy Kirkendall. "We have warm days, but cool nights. So the fruit does really well."

Although the orchard is called Apple Annie's they grow other types of fruit as well including peaches and pears.

"We have some new crops that'll be starting in the next two to three years: cherries, plums, apricots," Mandy said.

She knows the business well. Apple Annie herself is Mandy's mother.

John and Annie Holcomb moved to Willcox for his Arizona Game and Fish job. In the early 80's the couple decided to plant 6,000 apple trees in hopes of cashing in on the apple industry in the area.

"So the trees started producing in 1986," Mandy said. "Grown quite a bit since then."

Annie and her son Matt were in charge of baking the famous apple pies. John grew the apples and made the cider, and Mandy was the store's clerk starting when she was just six-years-old.

" Triel and error comletely, you know," Mandy said. "When we started this we didn't have a background in farming or anything agriculture."

From there Apple Annie's grew and grew just like the fruit in their orchard.

Now, customers enjoy the fruits of their labor... and word has gotten out far beyond Southeastern Arizona.

"That was huge when we got that," Mandy said. "We've seen other orchards around the country and that they picked ours we were very honored. "

" We have our famous apple pie. We hand peel the apples. Everything's made from scratch. "

Mandy told KGUN 9 Apple Annie's sells about 500 pies per day, and they sell them all year round.

Also popular as we enter the fall months, the pumpkin patch on their second farm just up the road, along with a corn maze. This year the maze is highlighting the 50th anniversary of the moon landing.

"The future is bright. My brother and I are going to be taking over and running it, and our kids would like to run it," Mandy said. "My parents and my grandpartents started it so here before long it'll be in the fourth generation maybe.

Continuing into a fourth generation of Apple fanatics is impressive but what's more impressive for visitors these days is the perfect Instagram background.