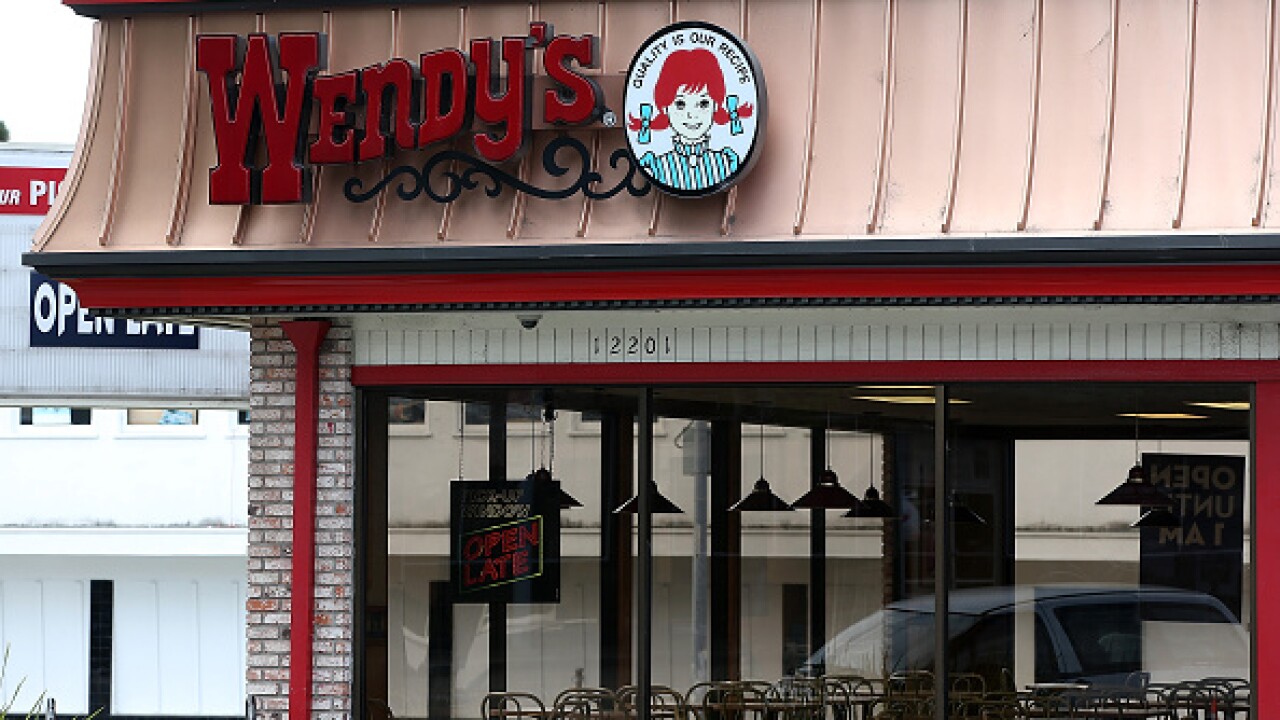 GREENVILLE, Mich. — A man was recorded taking a bath in a sink at a Greenville Wendy's restaurant while employees laugh.

A version of the video was originally posted to the video-sharing app Tik Tok, but has since been deleted. Screen recordings of that Tik Tok video have been shared on other social media platforms.

It's not known whether the man works at that Wendy's, but the video shows at least one Wendy's employee joking around with him while he sits in sudsy water. The employee throws something into the sink with the man and says, "Wash yourself!"

The man responds with, "It feels like a hot tub," while scrubbing himself.

The man in the sink does not have a shirt on. While the man's legs are visible, it's not clear if he was wearing shorts or any other clothes.

The company that operates the restaurant, Team Schostak, confirmed that all employees involved in the video were fired.

"This egregious behavior is completely unacceptable and counter to our safety, training and operational standards," the vice president of Team Schostak said in a statement. "Upon learning of this situation, all employees in the video were terminated immediately and the restaurant is being completely sanitized."

The restaurant has since re-opened.

The Daily News in Greenville could not confirm if the employee in the video was an employee.

This story was originally published by WXMI in Grand Rapids, Michigan.