Traffic: Expect long delays on I-10 south of Phoenix, as well as on I-17 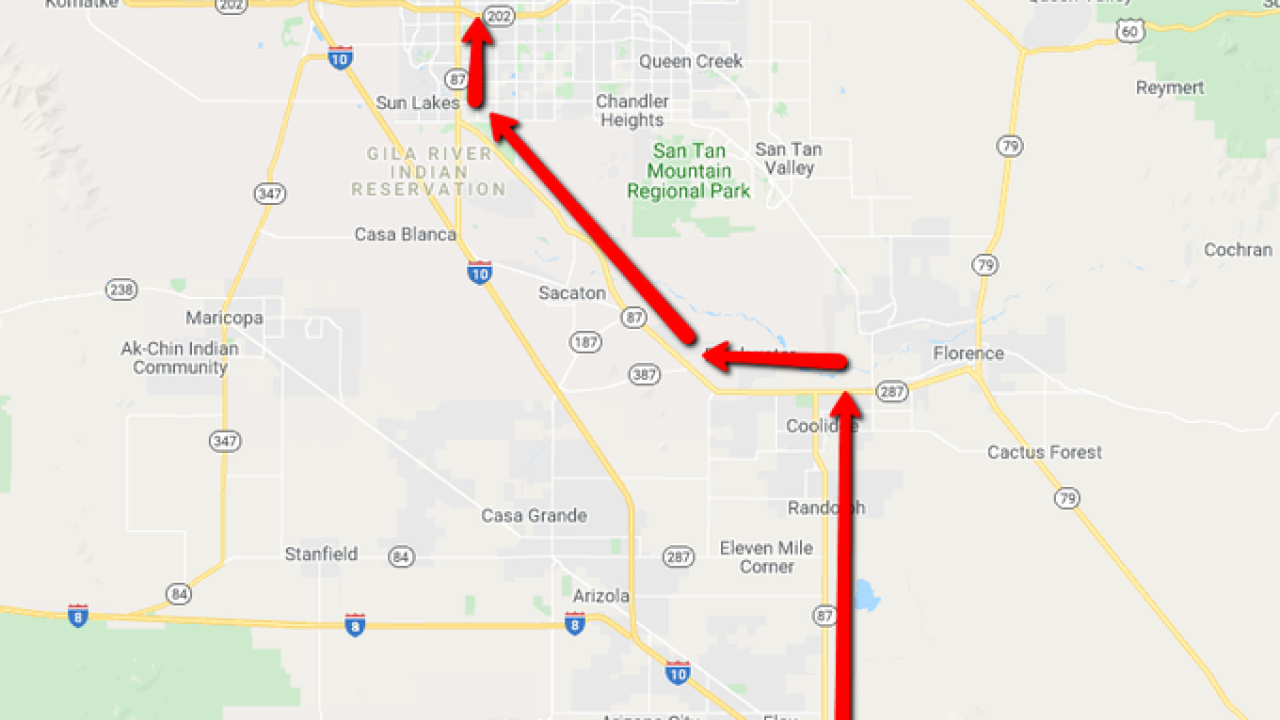 Traffic is currently backed up on the I-10 between Phoenix and Casa Grande, according to the Arizona Department of Transportation.

This back up is due to a crash milepost 179.

If you are heading from Tucson into Phoenix, you can take a detour from State 87 North at Picacho to Loop 202 Santan in Chandler, ADOT says.

NOW: Traffic is backed up in both directions of I-10 between Phoenix and Casa Grande. Delays are due to a non-blocking crash at milepost 179. WB delays are longer than EB. Motorists heading from Tucson to Phoenix can take SR 87 NB at Picacho to Loop 202 Santan in Chandler. pic.twitter.com/Ut5h1F3vOz

Traffic is also backed up on I-17 northbound from milepost 226 south of Anthem to 236 north of New River. ADOT says drivers should expect delays over an hour long.

REMINDER: Traffic is backed up 10 miles on I-17 northbound from milepost 226 south of Anthem to 236 north of New River. Delays are over an hour. #aztraffic pic.twitter.com/TcadVqSGAR 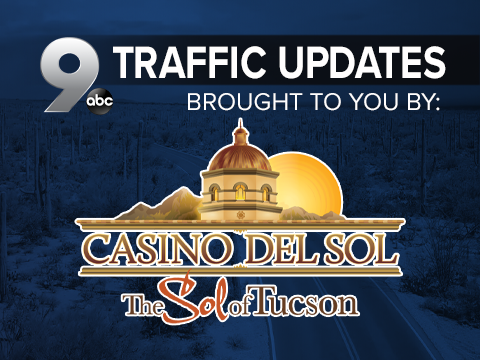