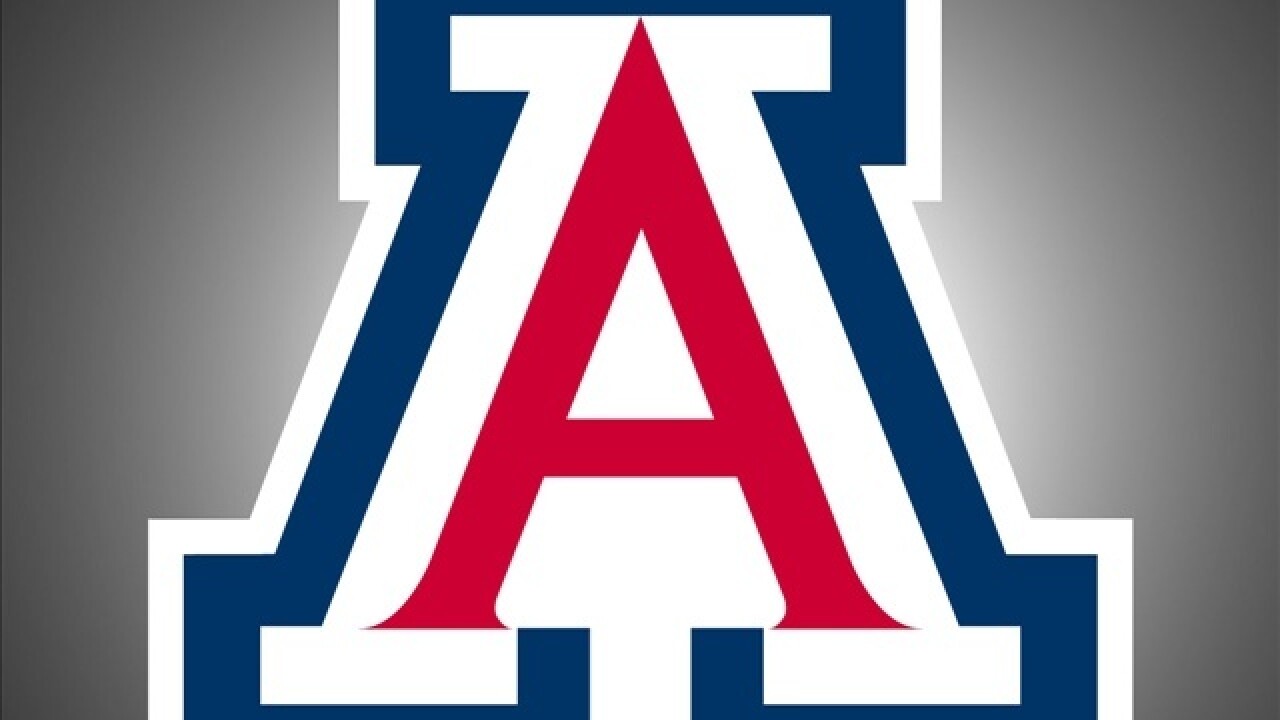 Dusan Ristic and Lauri Markkanen scored 18 points apiece, and No. 20 Arizona bounced back from its loss to Gonzaga to beat outmanned UC Irvine 79-57 on Tuesday night.
Ristic, who was two points shy of his career high and grabbed 10 rebounds, scored 14 in the first half. Markkanen had 13 in the second.
The Wildcats (7-2) pulled away in the final 6 1/2 minutes of the first half and never were threatened again.
Jaron Martin scored 12, and Max Hazzard 10 for the Anteaters (4-5).
Arizona went with its seven scholarship players for thee first half, as Parker Jackson-Cartwright is out with a high ankle sprain and Allonzo Trier continues to have an eligibility issue. In the second half, walk-on Tyler Trillo had meaningful minutes and had two assists.
Arizona is now 3-0 all-time versus the Anteaters, who play in the Big West conference. The Wildcats visit Missouri on Saturday.
Copyright 2016 The Associated Press. All rights reserved. This material may not be published, broadcast, rewritten or redistributed.