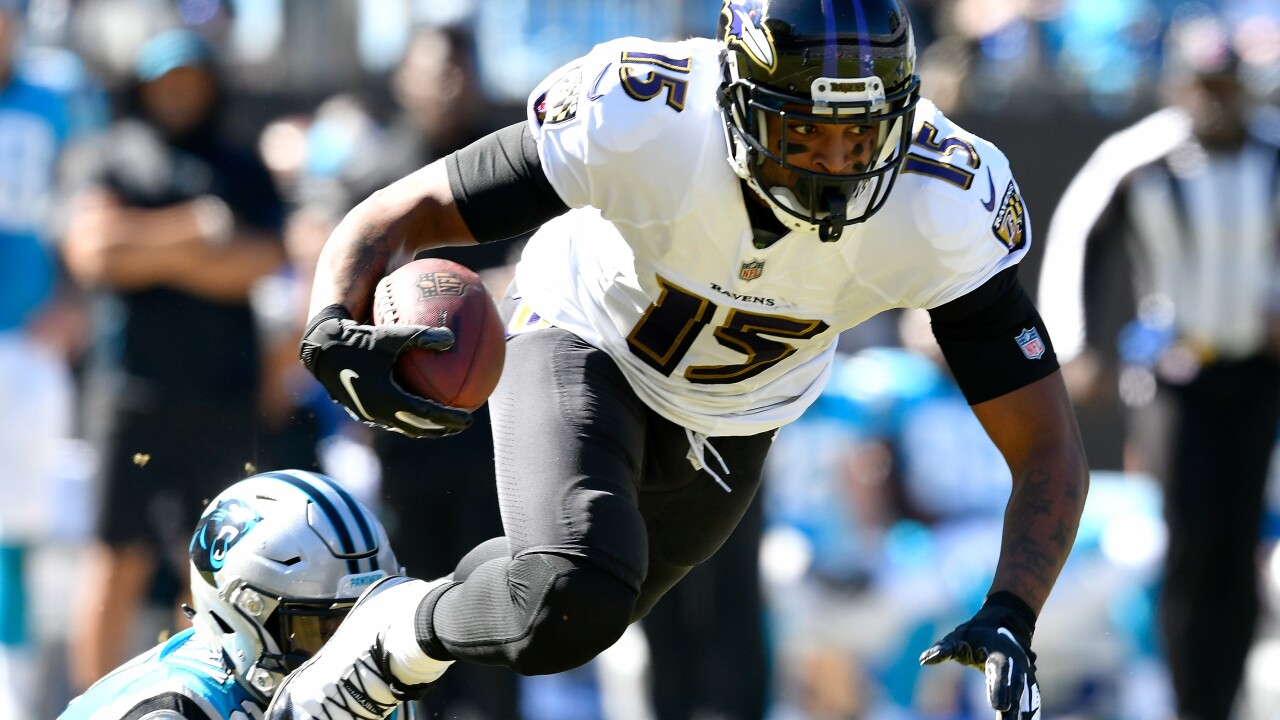 The Cardinals signed Crabtree to a one-year contract, the team announced Wednesday. The Cardinals worked out Crabtree at State Farm Stadium in Glendale on Aug. 5. The two sides were reportedly near an agreement then but were unable to close the deal.

Sources: The #AZCardinals are closing in on a deal with veteran FA WR Michael Crabtree. He visited a few weeks ago, didn’t agree to terms, but it is almost there this time. Some savvy help in the passing game.

Crabtree was selected by the 49ers with the No. 10 overall pick in the 2009 NFL Draft. He played college football at Texas Tech, where he was a two-time consensus All-American. Cardinals coach Kliff Kingsbury played at Texas Tech from 1998-2002, and he was Texas Tech's head coach from 2013-18. Both men played under former Red Raiders coach Mike Leach.

Crabtree will help anchor a Cardinals wide receiver corps that includes veteran Larry Fitzgerald, second-year pro and Saguaro High School alum Christian Kirk, and rookies Andy Isabella, KeeSean Johnson and Hakeem Butler, the latter of whom will miss at least the rest of the preseason with a hand injury.