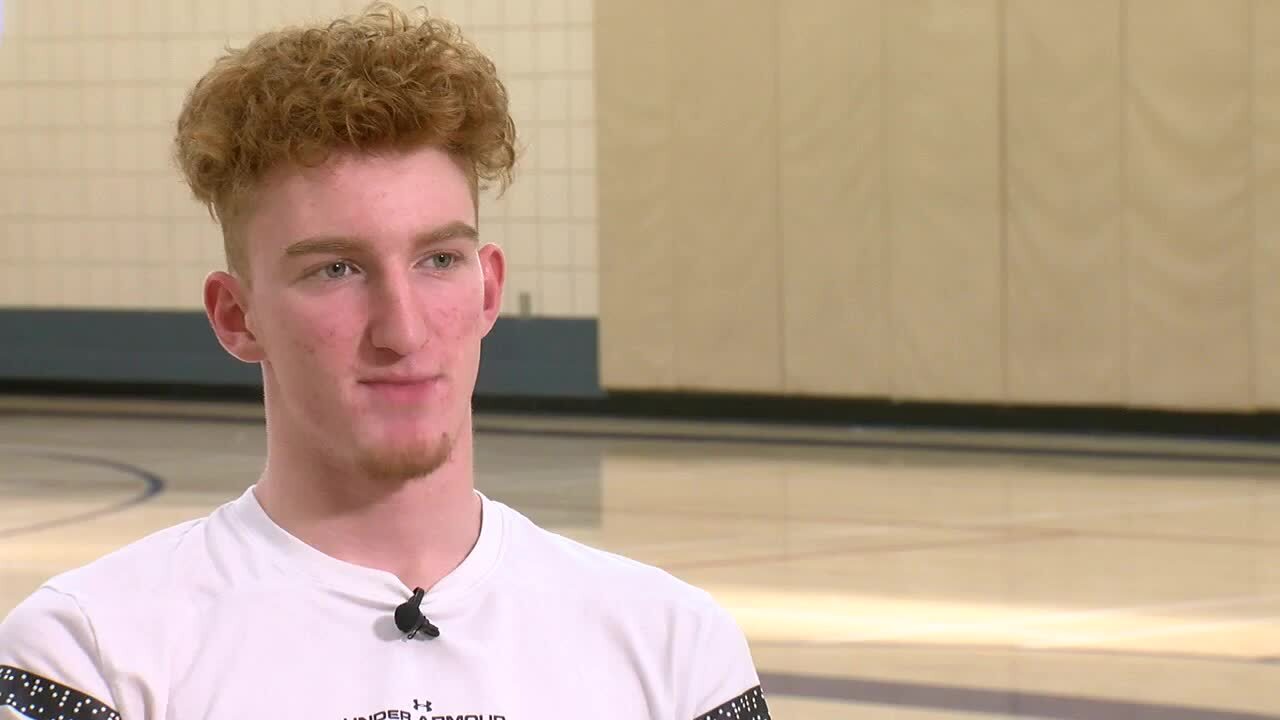 Copyright 2019 Scripps Media, Inc. All rights reserved. This material may not be published, broadcast, rewritten, or redistributed.
Incoming University of Arizona recruit Nico Mannion has been named one of three finalists for the prestigious Gatorade National Boys Basketball Player of the Year award.<br/>

TUCSON, Ariz. - Duke solidified its grip on No. 1 while Maryland jumped North Carolina into the top 5 in the AP Top 25 men's college basketball poll after a relatively quiet week on the schedule.

That could change with an abundance of holiday tournaments tipping off this week.

The Blue Devils blew through California before beating Georgetown 81-73 on Friday to win the 2K Empire Classic at Madison Square Garden. Those performances on back-to-back nights helped earn Duke 53 first-place votes from a 65-member media panel in The Associated Press poll released Monday.

Louisville received seven first-place votes and remained second, followed by Michigan State with four No. 1 nods. Kansas remained fourth while Virginia received the other No. 1 vote and was seventh.

Gonzaga, Kentucky and Ohio State rounded out the top 10.

Florida re-entered the AP Top 25 at No. 24 while Texas fell out.