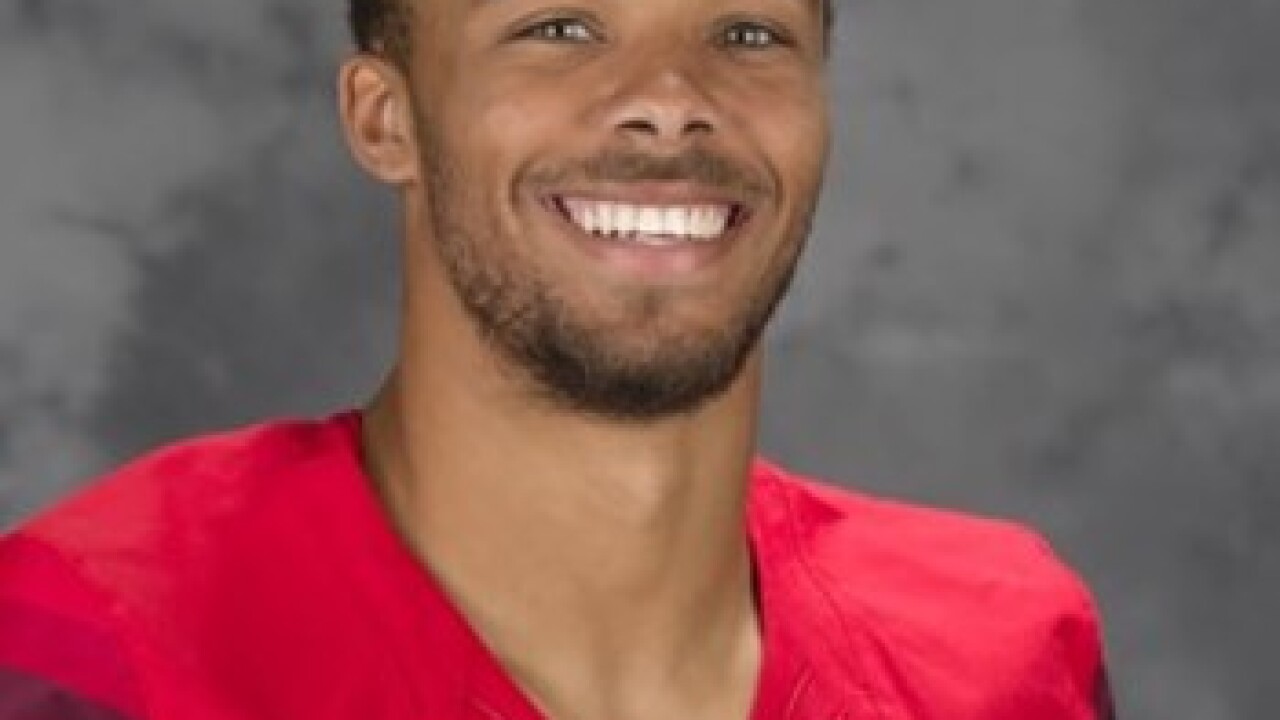 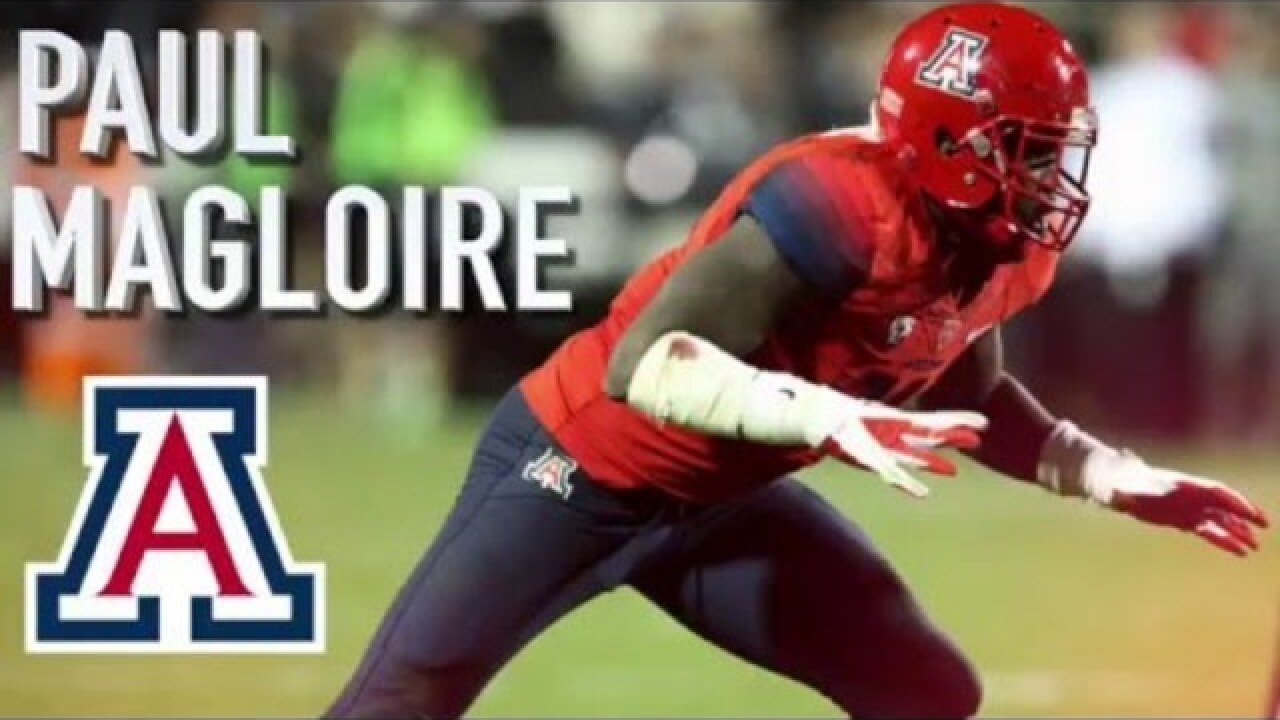 Magloire, a linebacker, will try and make the Bucs roster. Griffey, a wide receiver, will try out for the Colts.

Magloire was not invited to the NFL Combine, but did play in the East-West Shrine Game.  He was considered to be a late round draft pick, but instead will be a priority free agent in Tampa.

Griffey was a Wildcat for four seasons. He was actually drafted at one time, but not in football. In 2016, the Seattle Mariners selected Griffey in the 24th round of the Major League Baseball draft. It was a symbolic gesture, given that Trey had chosen football instead of following in his dad's, and grandfather's, footsteps in baseball.

Let's go! Beyond blessed god has truly blessed me #GoBUCS #41 What a Journey! ??#BlessedAndHighlyFavored pic.twitter.com/Re3nc69jFx