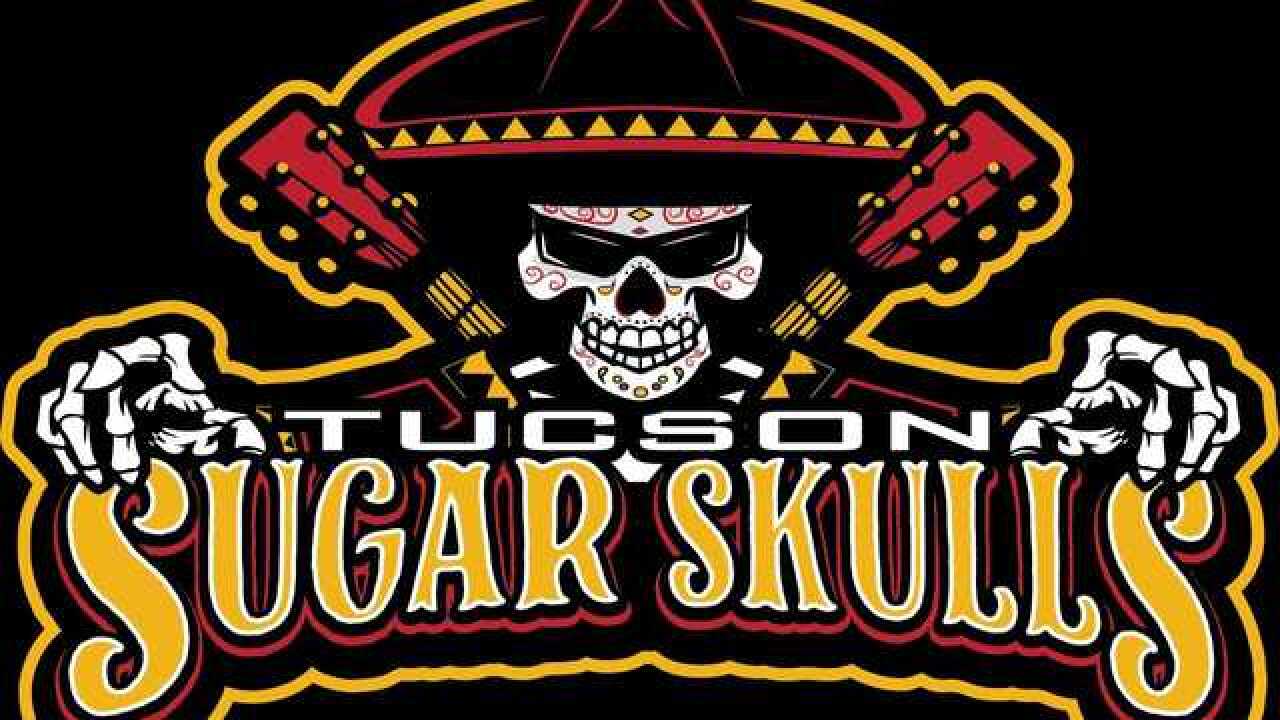 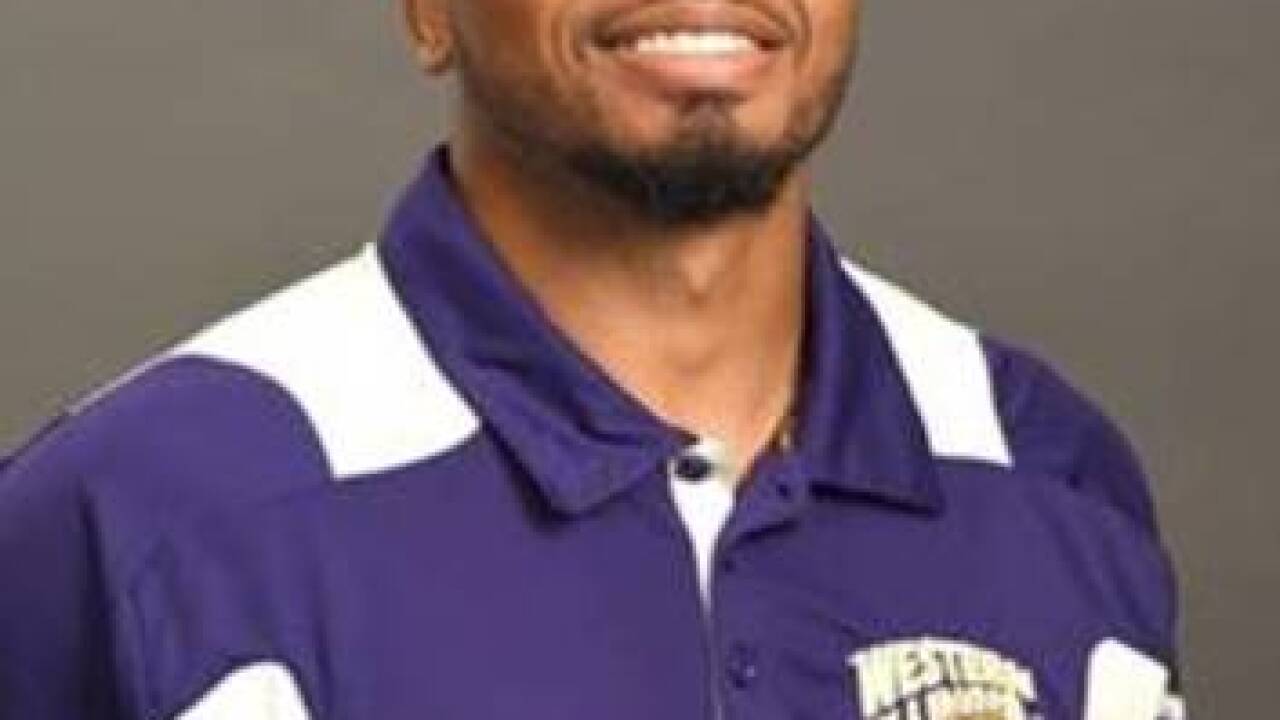 The Tucson Sugar Skulls have added three more players to their roster, which is now at 11 players.

Sampson played for two years at Midwestern State University where he played in 22 games with 33 catches for 370 yards and three touchdowns. He also played two years of junior college football at Monterey Peninsula College. He is 5'9 and weighs 180 pounds.

Nikocevic, 6'4, 265 pounds, started six games with the Omaha Beef of the Champions Indoor Football league and recorded five and a half sacks. He was named team captain in his senior season at Texas State University.

The Tucson Sugar Skulls will be holding an open tryout Nov. 10. For more information about the tryout, click here.

The Tucson Sugar Skulls will begin its first inaugural season as an Indoor Football League in March.