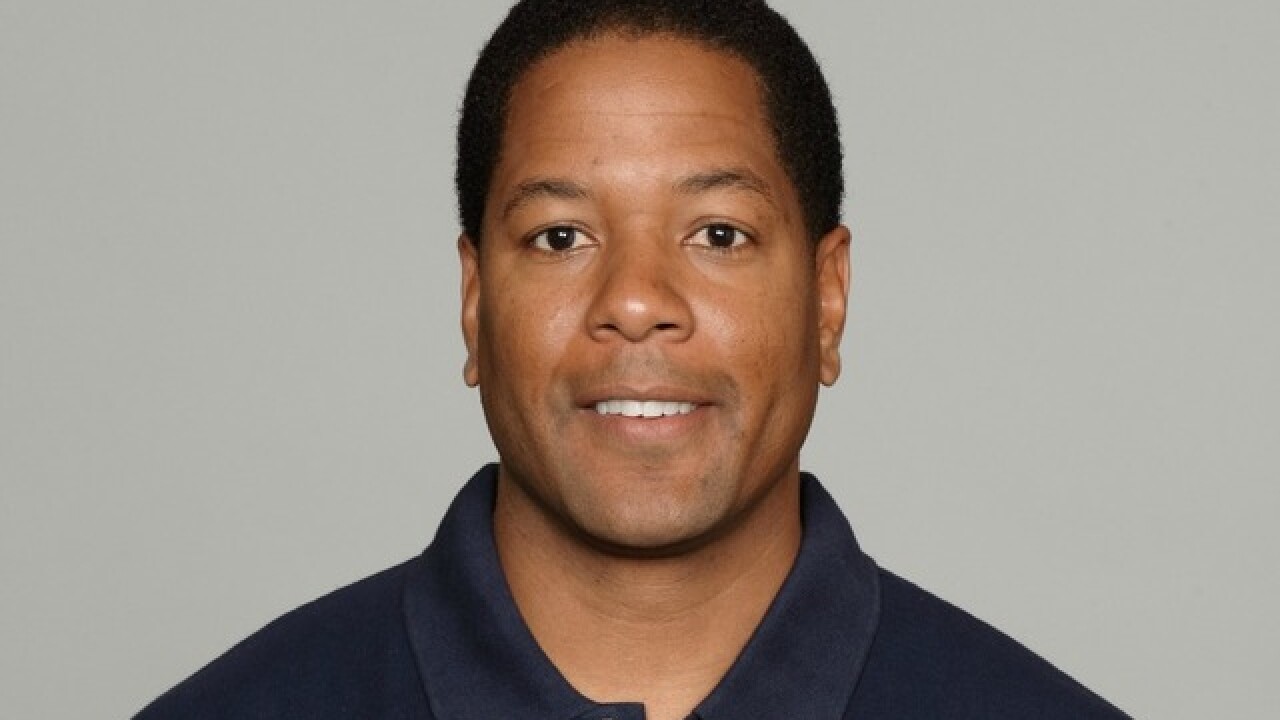 Copyright 2018 Scripps Media, Inc. All rights reserved. This material may not be published, broadcast, rewritten, or redistributed.
<p>(Getty Images)</p>

The Cardinals announced Monday that Wilks has signed a four-year contract (with the option for a fifth year) to be the Cards' head coach. Wilks, who served as the defensive coordinator for the Carolina Panthers last season, becomes the team's 10th head coach since the franchise moved to the desert in 1988.

Wilks took on the same role with the Chargers and eventually the Panthers, where he has coached since 2012. He became Carolina's assistant head coach in 2015 and defensive coordinator last year. Wilks also interviewed for the head coaching job with the Tennessee Titans, and was a candidate for the Los Angeles' Rams head coach opening last year.

Wilks replaces Bruce Arians, who announced his retirement from the NFL on Jan. 1 after spending the last five seasons as the Cardinals' head coach.

The Cardinals reportedly interviewed at least nine candidates for the head coaching position. On Jan. 10, ABC15 sports director Craig Fouhy learned Vikings offensive coordinator Pat Shurmur was the Cardinals' top choice to replace Arians, with Wilks being a close second. But Shurmur is reportedly set to become the next head coach of the New York Giants.

At least one Cardinals player appears happy with the move. Patrick Peterson tweeted this out after the news broke.