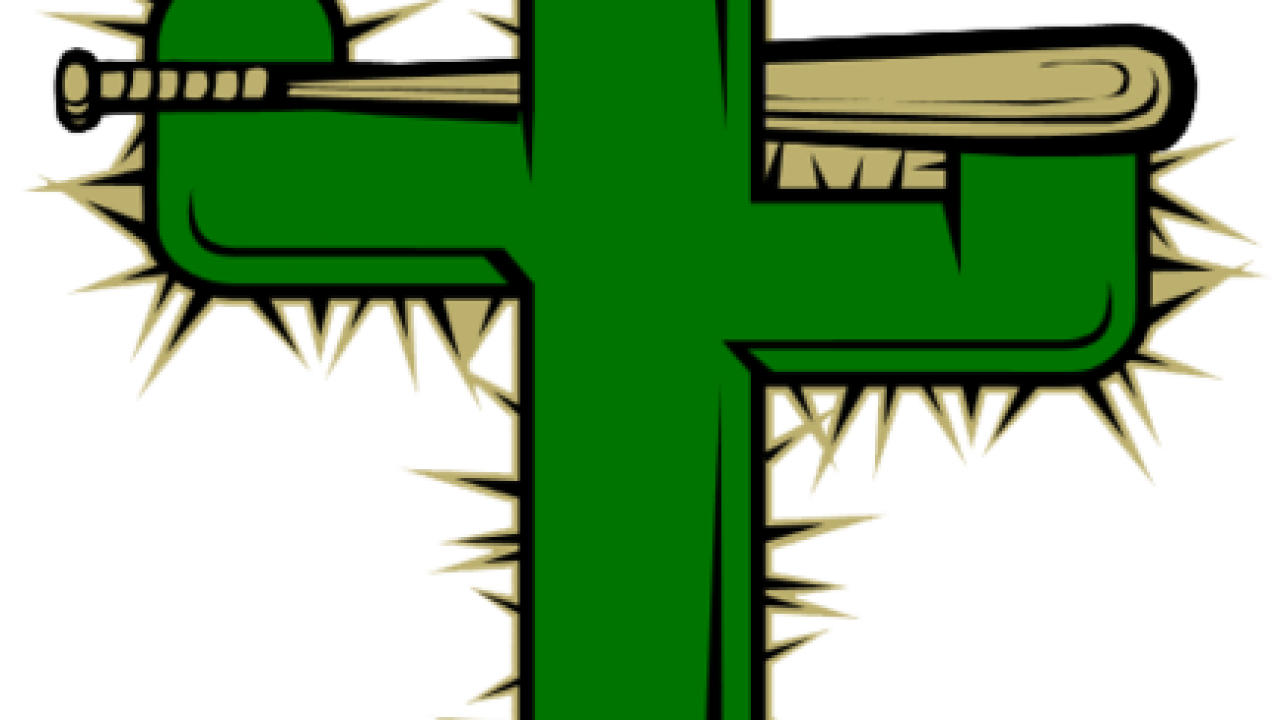 The Pecos League Champion Tucson Saguaros will open their season Thursday night against the expansion Hollywood Stars.
The Saguaros are coming off an inaugural season in which they set a Pecos League record for wins. 2016 manager J.D. Droddy has moved on to the Salina Stockade of the American Association, which is also independent minor league baseball. Kirby Campbell will be the Saguaros field manager this summer at Kino Stadium.
"I'm very excited and ready to go back out there and step on the field for a game situation," said shortstop Tre Poter. "We have a good group of guys on this team and hopefully we can get back out there and win a championship again for Tucson."
Five players on this year's roster were with the Saguaros in 2017. They include outfielders Tom McKenna and Burnell Dailey, as well as pitchers Brandon Cook, Mat Kelley, and Jake Eaton.
The team  has been training at Casino del Sol this week. Most home games at Kino Stadium will be Thursday through Saturday, with Sunday games being played at Warren Ballpark in Bisbee.
Copyright 2017 Scripps Media, Inc. All rights reserved. This material may not be published, broadcast, rewritten, or redistributed.