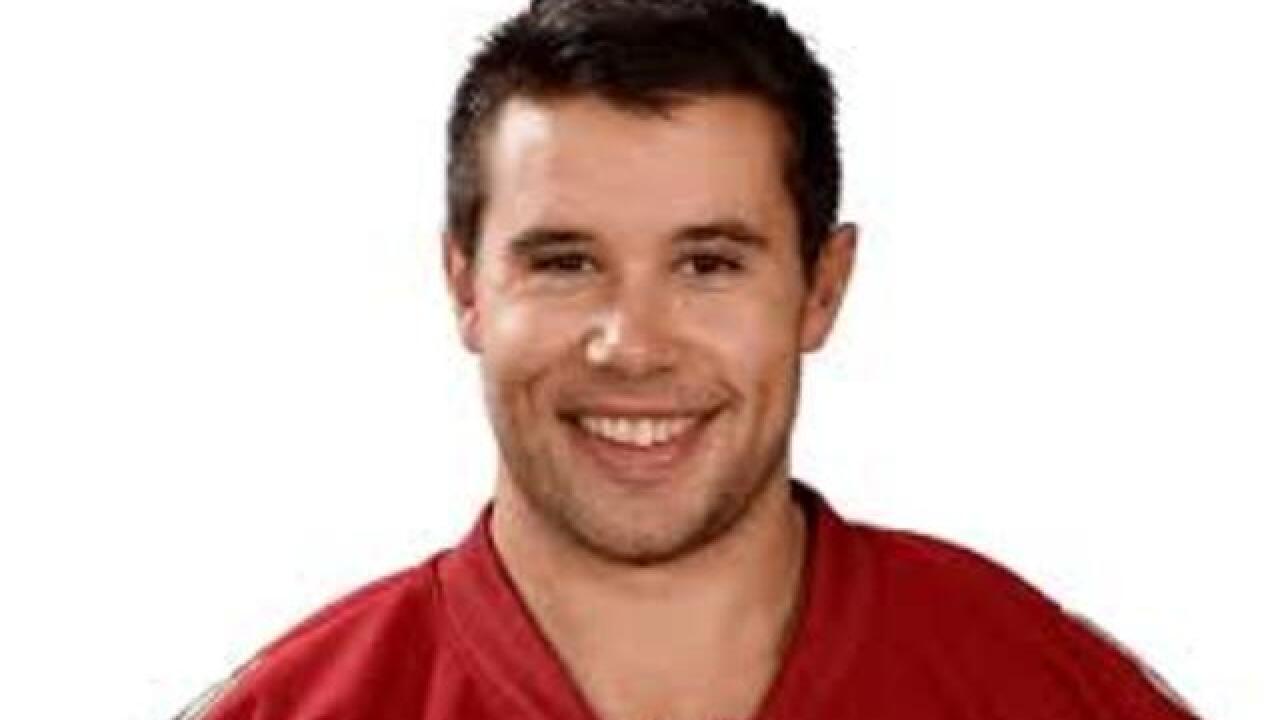 Nick Merkley scored two goals and Marek Langhamer made 28 saves as the Roadrunners earned an emotional 4-1 win over Iowa on the night Craig Cunningham was honored at the Tucson Arena.

Prior to face off, Cunningham's #14 uniform was raised to the rafters.

It comes after Cunningham suffered cardiac arrest on the ice one season ago, only to lose part of his leg during complications from surgeries. He now serves as a scout for the parent team, the Arizona Coyotes.

"The jersey retirement is a great honor but its not just for me," said  the  27 year old Cunningham. It's for my doctors. It shines a little light on everyone including my family who supported me through the situation. My jersey is going up in my name, but there is a ton of people that made it happen."