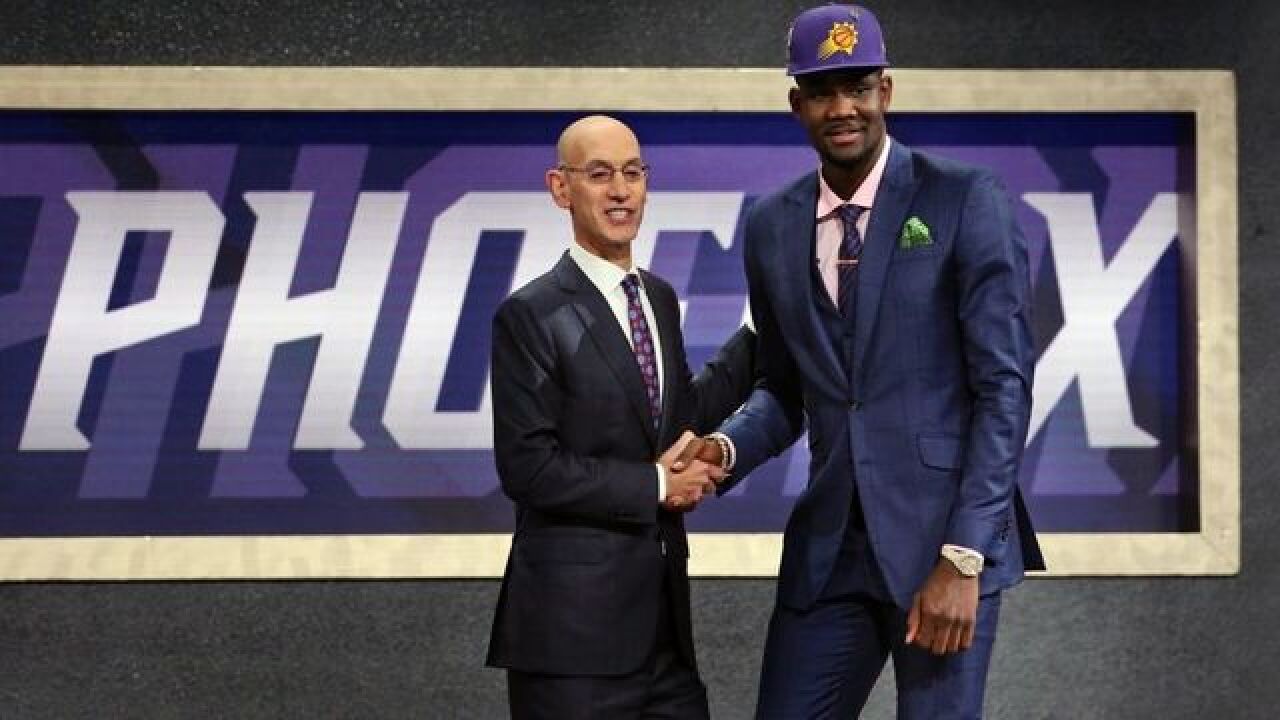 PHOENIX (AP) - The Phoenix City Council will vote on a $230 million renovation deal that would keep the Phoenix Suns downtown at Talking Stick Resort Arena.

The council is set to vote Wednesday on the deal, which would revamp the nearly 30-year-old arena, the oldest in the NBA that is not currently undergoing renovations.

The NBA has been asking the city for a new or significantly updated arena for years but has been unable to get the council to publicly consider a deal until now.

The Suns committed to a 40-year lease in 1992, but the agreement includes a provision for the Suns to opt out at 30 years if the building is considered obsolete.

The new agreement would extend the contract through 2037, with the option to add five more years.