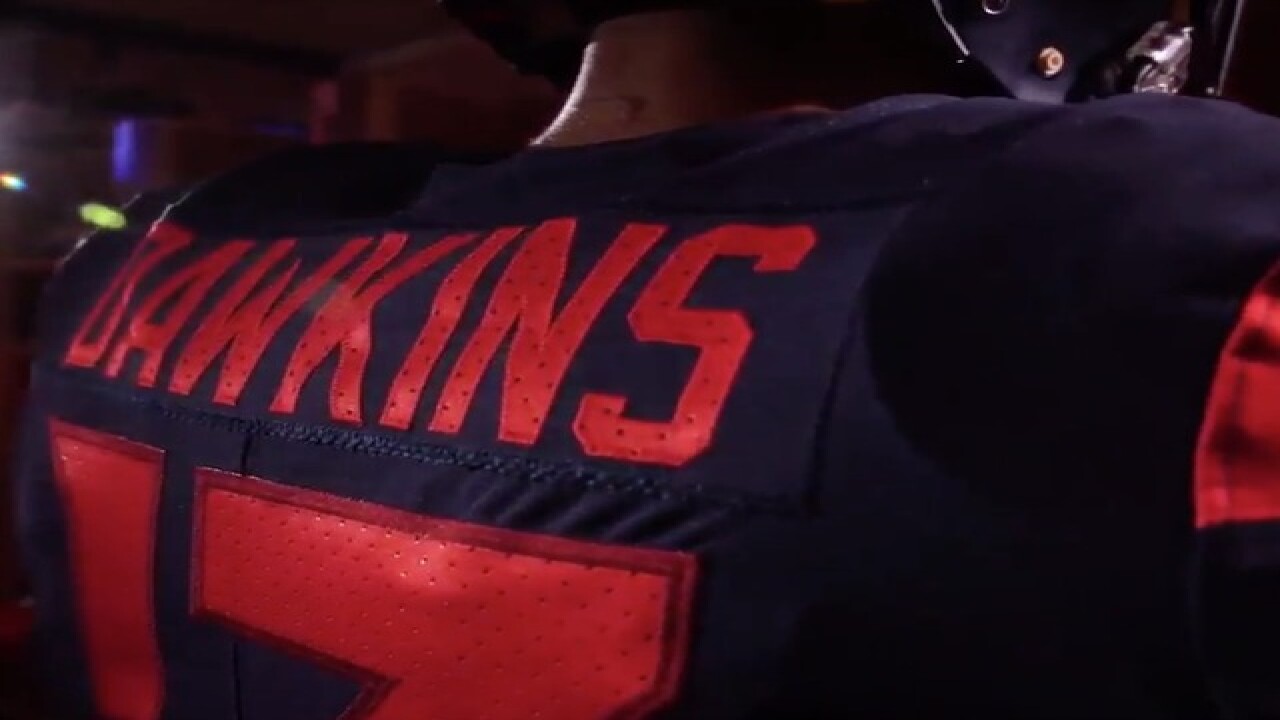 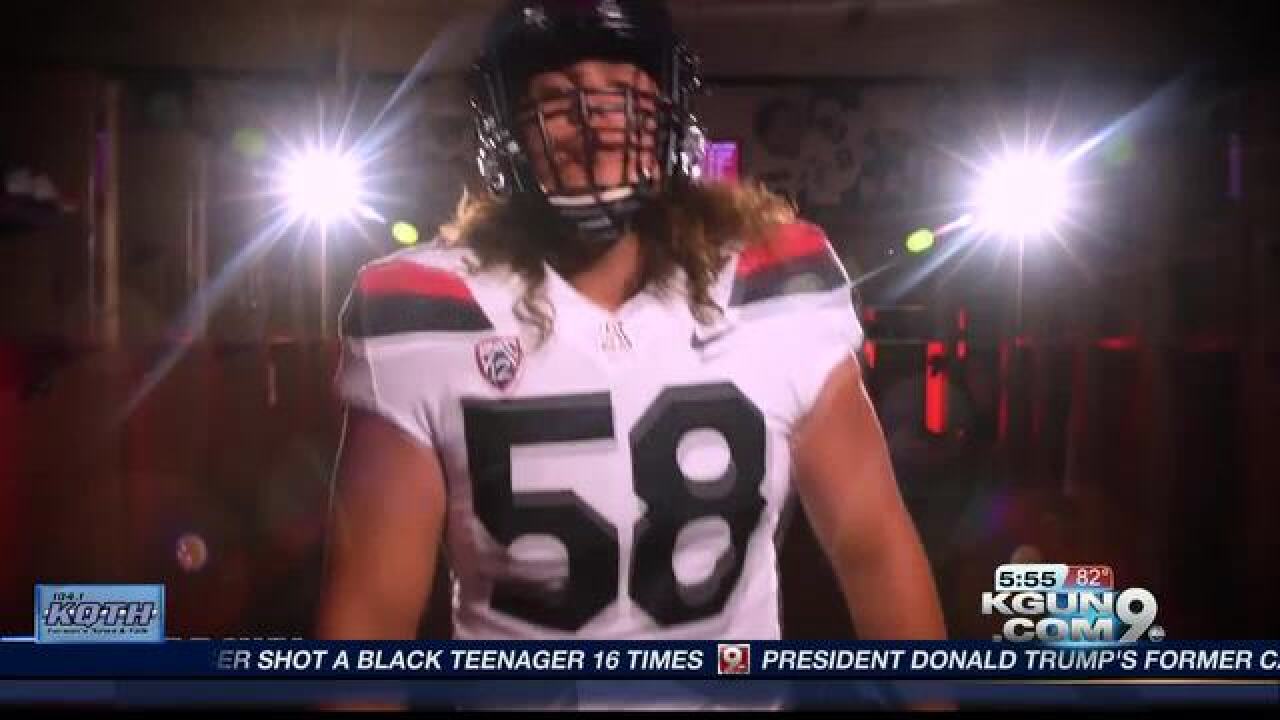 The Arizona Wildcats are looking forward to disappointing football season behind them.

UA hopes trading in its old uniforms for new ones will help facilitate that process.

On Tuesday, the Wildcats unveiled new uniforms and helmets for the 2017 football season.

A closer look at our new look. #BearDown pic.twitter.com/nGZeso1oO4

The Wildcats are coming off a 2016 campaign in which they finished 3-9 overall and 1-8 in the Pac-12 -- their only win coming in the annual Territorial Cup game vs. rival Arizona State. Many experts believe Rich Rodriguez is on the hot seat as he enters his sixth season as UA head coach, as there is a new athletic director in Dave Heeke.