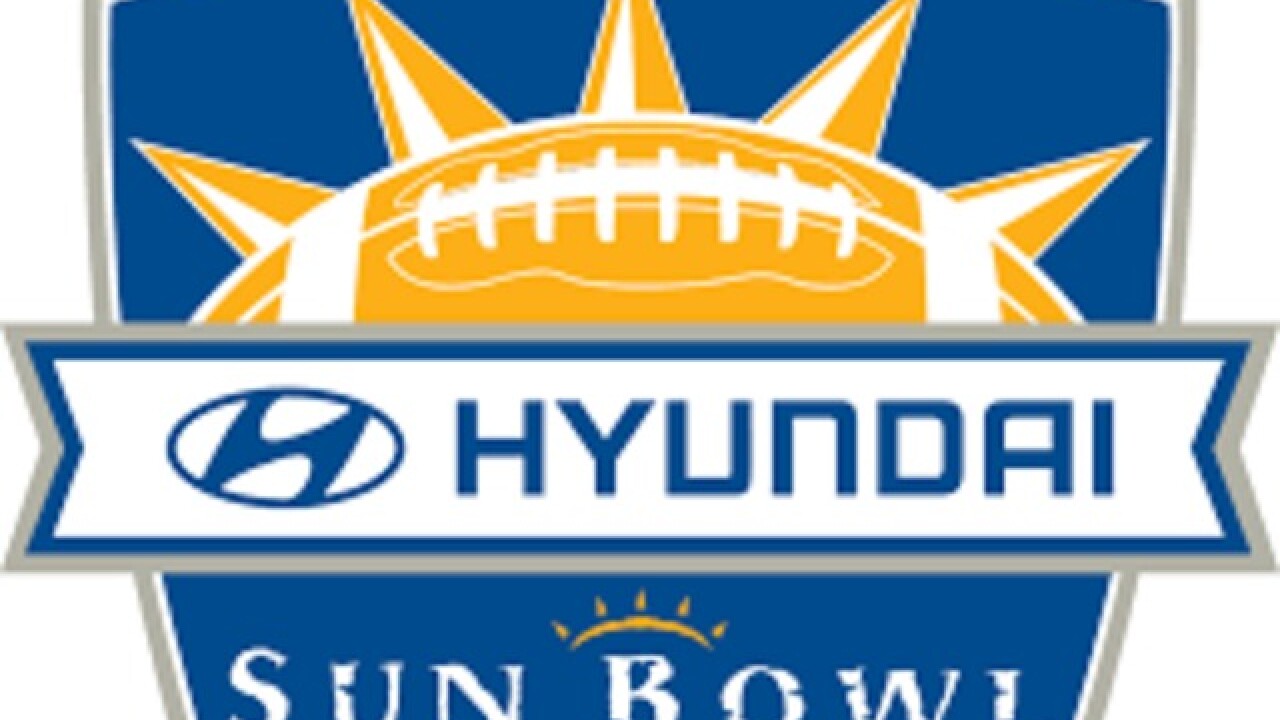 Hines finished with 72 yards on 16 carries for North Carolina State (9-4). The Wolfpack played in their fourth consecutive bowl game and sixth in seven years under coach David Doeren.

Reggie Gallaspy added 79 yards and two touchdowns on 12 carries for the Wolfpack, Ryan Finley completed 24 of 29 passes for 318 yards and a score, and Stephen Louis had three catches for 115 yards.

Manny Wilkins was 25 of 40 for 352 yards and three touchdowns for the Sun Devils. He also threw three interceptions. Arizona State won its previous three Sun Bowl appearances - in 1997, 2004 and 2014.

North Carolina State played without standout defensive end Bradley Chubb. Chubb, a projected top-10 pick in the NFL draft. The school announced a few hours before the game that he wouldn't play.

It marked the second year in a row that the biggest star at the game didn't play. Last year, Stanford running back Christian McCaffrey skipped the game.

North Carolina State: Earlier this week, linebacker Jerod Fernandez talked about the importance of having eight seniors on defense. It showed Friday, as even without Chubb, the Wolfpack shut down the Sun Devils, limiting them to 10 points through three quarters.

Arizona State: Graham called the plays after offensive coordinator Billy Napier left to become head coach at Louisiana. It wasn't a great showing for Graham, but the offense generally was unable to run the ball on N.C State. ASU finished with 469 yards of offense, but 21 of their points came in the fourth with the game out of hand.

North Carolina State: Even though they will lose nine seniors, the Wolfpack shouldn't slip up much as a team to watch in the ACC. N.C. State will return nine starters on offense next year, including quarterback Ryan Finley, running back Nyheim Hines and four of the five starters on the offensive line, known by its nickname the "Band of Brothers." The Wolfpack will open next season on Sept. 1 at home against James Madison.