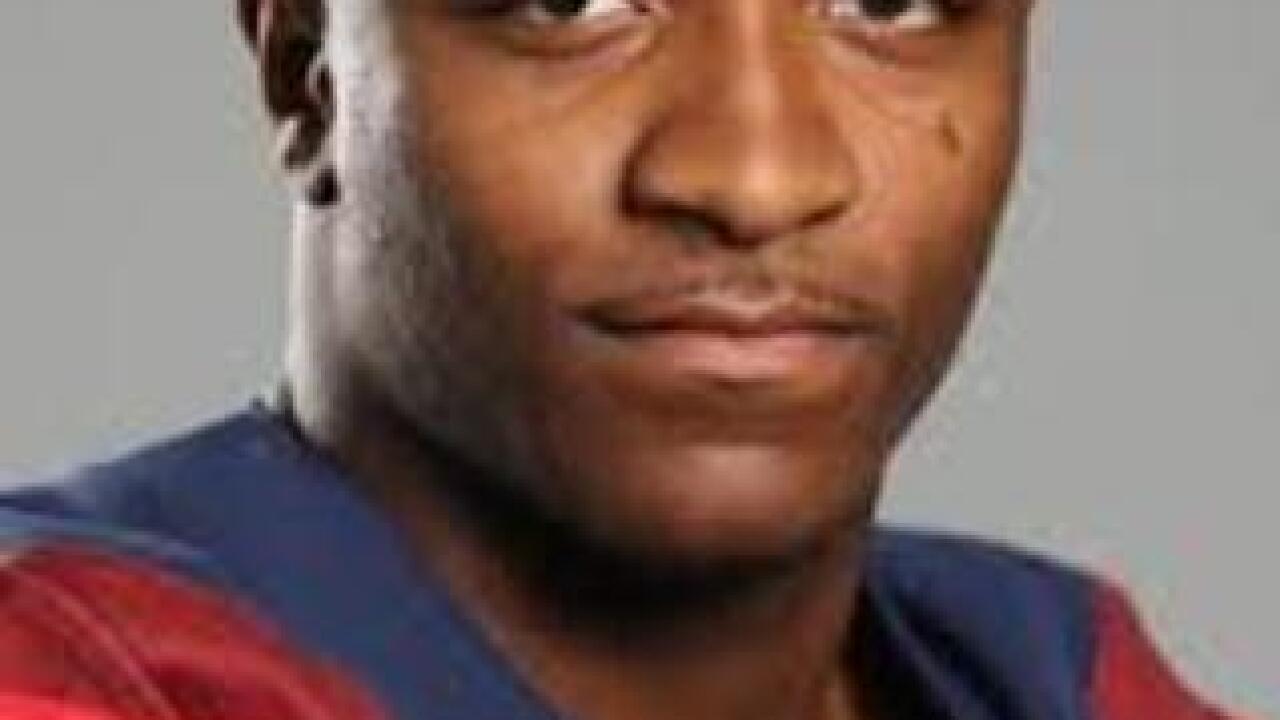 Quarterback Khalil Tate was named a finalist for the Manning Award, as the Wildcats await their official bowl invitation this coming Sunday.

Tate is among 11 players that remain in consideration for the Manning Award, sponsored by the Allstate Sugar Bowl, which will be awarded after bowl season.

A sophomore, Tate emerged as Arizona's starting quarterback in early October and turned in a record-breaking month of football. He was named the Pac-12 Offensive Player of the Week four straight weeks, rushed for more yards in the month than any FBS player in the last year 10 years, led the Wildcats to a perfect record with bowl eligibility clinched before November.

The Inglewood, Calif., native leads the team with 12 rushing touchdowns and ranks sixth among all FBS players averaging 135.3 rushing yards per game, while his total of 1,353 yards on the ground is No. 13 nationally. He became the first quarterback in Pac-12 history to top the 1,000-yard rushing mark for a season and his QBR of 94.1 leads all FBS quarterbacks this season. He has passed for 1,289 yards and nine touchdowns on the season, giving him 21 total touchdowns – all of which have come over the last eight games.

Also on Thursday, Tate was named an honorable mention selection on the Pac-12 All-Academic team. He was previously a semifinalist for the Maxwell, Davey O'Brien and Walter Camp Player of the Year awards.