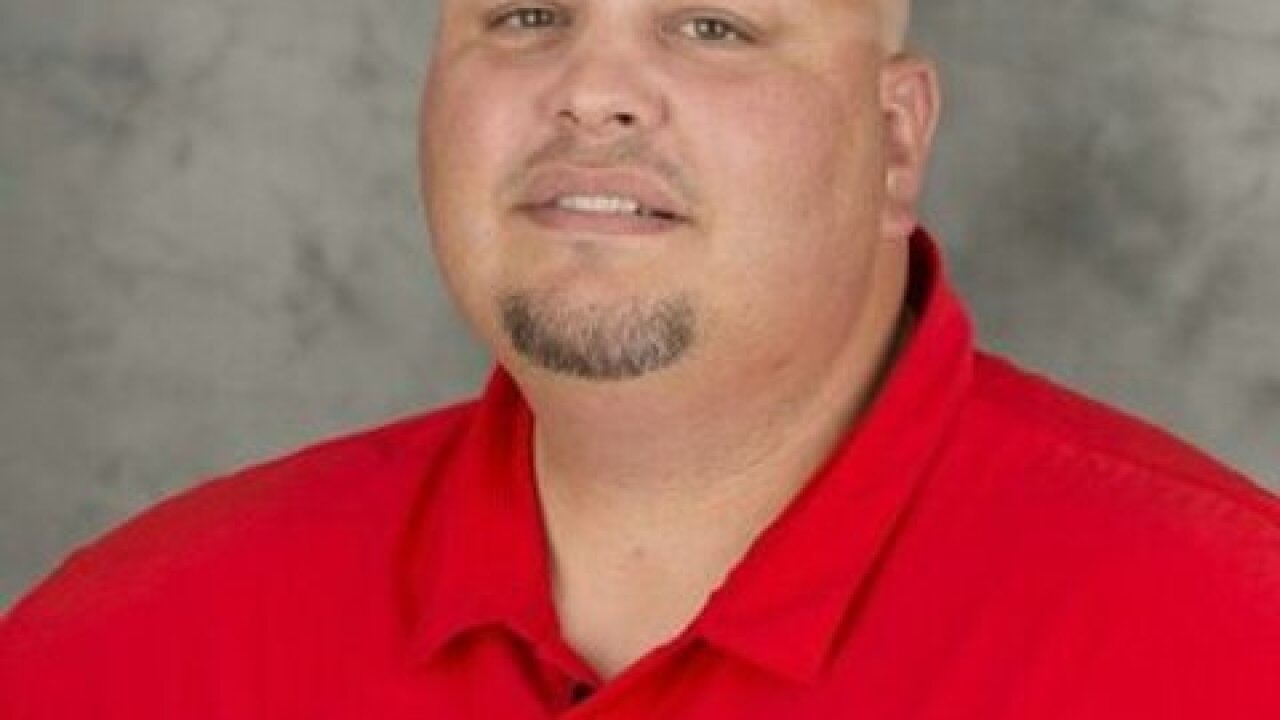 Smith spent six years with the Wildcats and has been a coach for 22 years, focusing on the offensive side of the ball.

He replaces Garrick McGee, who was fired last month after the Illini averaged just 19.7 points and 315.1 yards per game, finishing 2-10 and 0-9 in the Big Ten. Illinois started three different quarterbacks who combined for only eight passing touchdowns and 19 interceptions. The team ended the season last in conference with just 21 total offensive touchdowns.

Smith's hire is pending approval by the Illinois Board of Trustees. The hire was announced Friday.