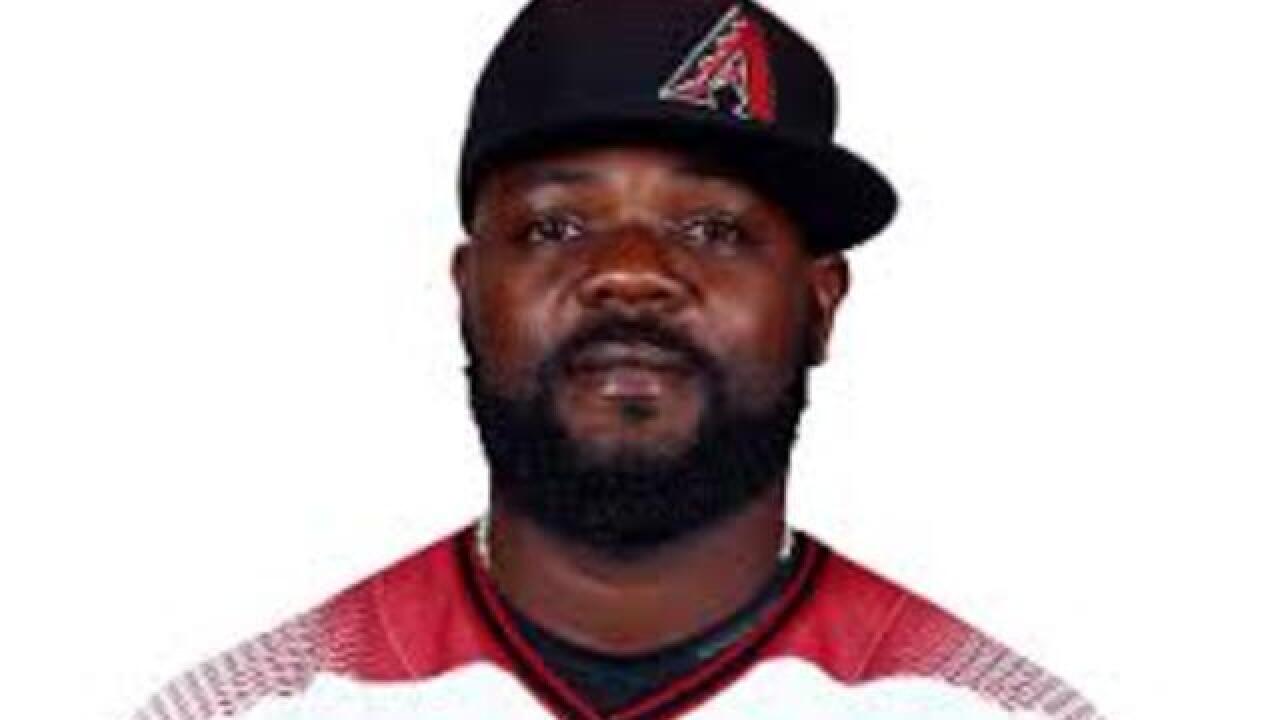 A person familiar with the negotiations says reliever Fernando Rodney and the Minnesota Twins have agreed to a $4.5 million, one-year contract.

The person spoke on condition of anonymity to The Associated Press on Thursday because the agreement had not yet been announced.

Matt Belisle closed for the Twins in the final two months of last season after Brandon Kintzler was traded to Washington on July 31.